The legislation is named after the mascot of Marjory Stoneman Douglas High School, where 17 people were killed in a mass shooting on Feb. 14, 2018. According to Nessel’s office, the EAGLES Act would expand the U.S. Secret Service’s National Threat Assessment Center (NTAC) with a greater focus on school violence protection. It would also authorize the NTAC to work with state and local officials to develop research and training.

“I urge Congress to pass the EAGLES Act to ensure those tasked with protecting and educating our nation’s future leaders are equipped with the best possible training and tools to keep students safe,” Nessel said.

NTAC was created in 1998 to provide information on threat assessment to the Secret Service and those who work in criminal justice and public safety. NTAC started studying targeted violence in schools after the Columbine High School Shooting in 1999 which led to the establishment of school threat assessment programs.

In a letter to members of the House and Senate Judiciary Committees, the attorneys general wrote, “It is unfortunate we have to turn to the threat assessment expertise of the Secret Service in order to keep educators and students safe at school, but gun violence in schools has become all too commonplace.” 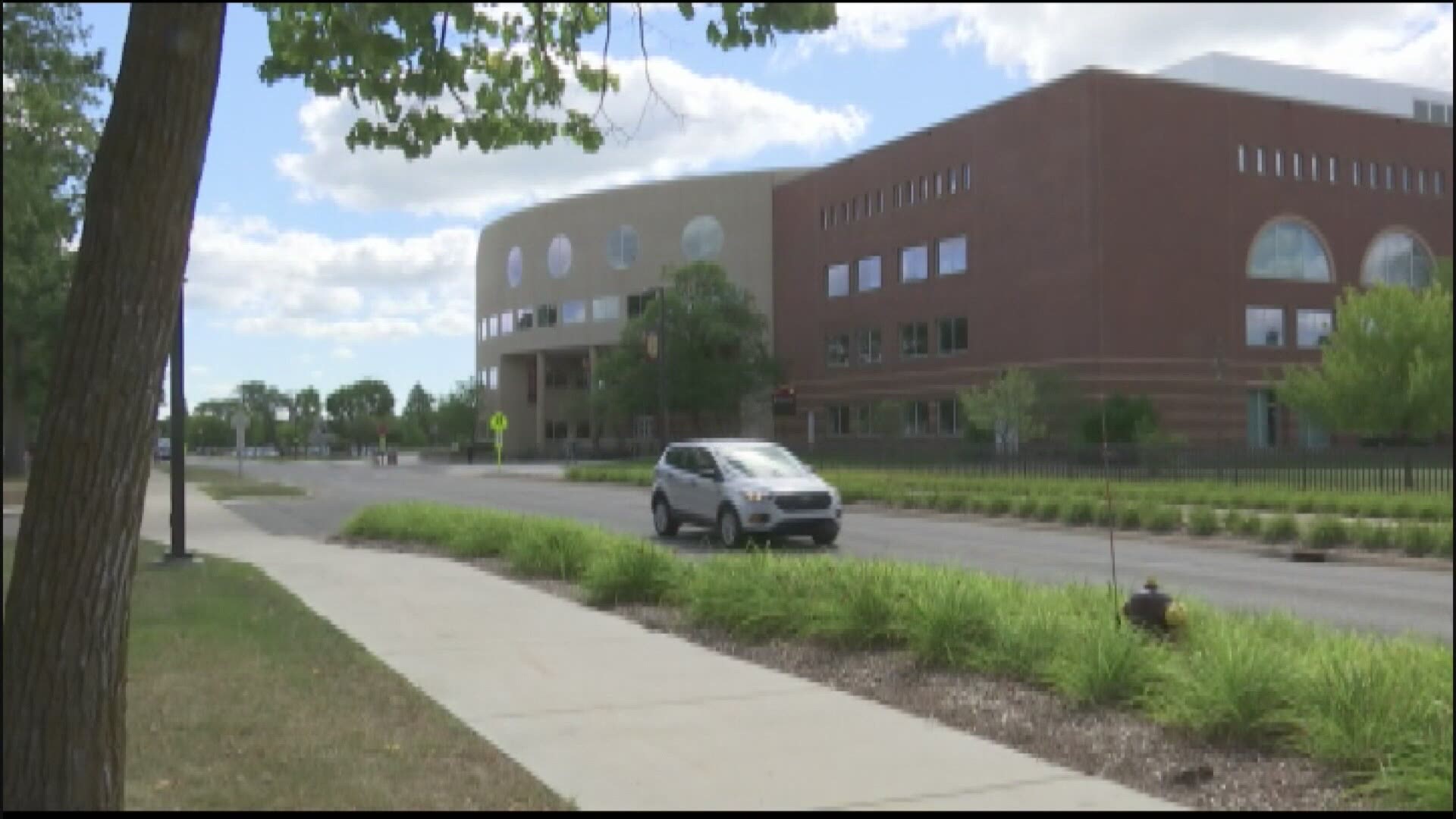