An Illinois development company withdrew its proposal last year for the site that included apartments. Now, that same company has a new proposal. 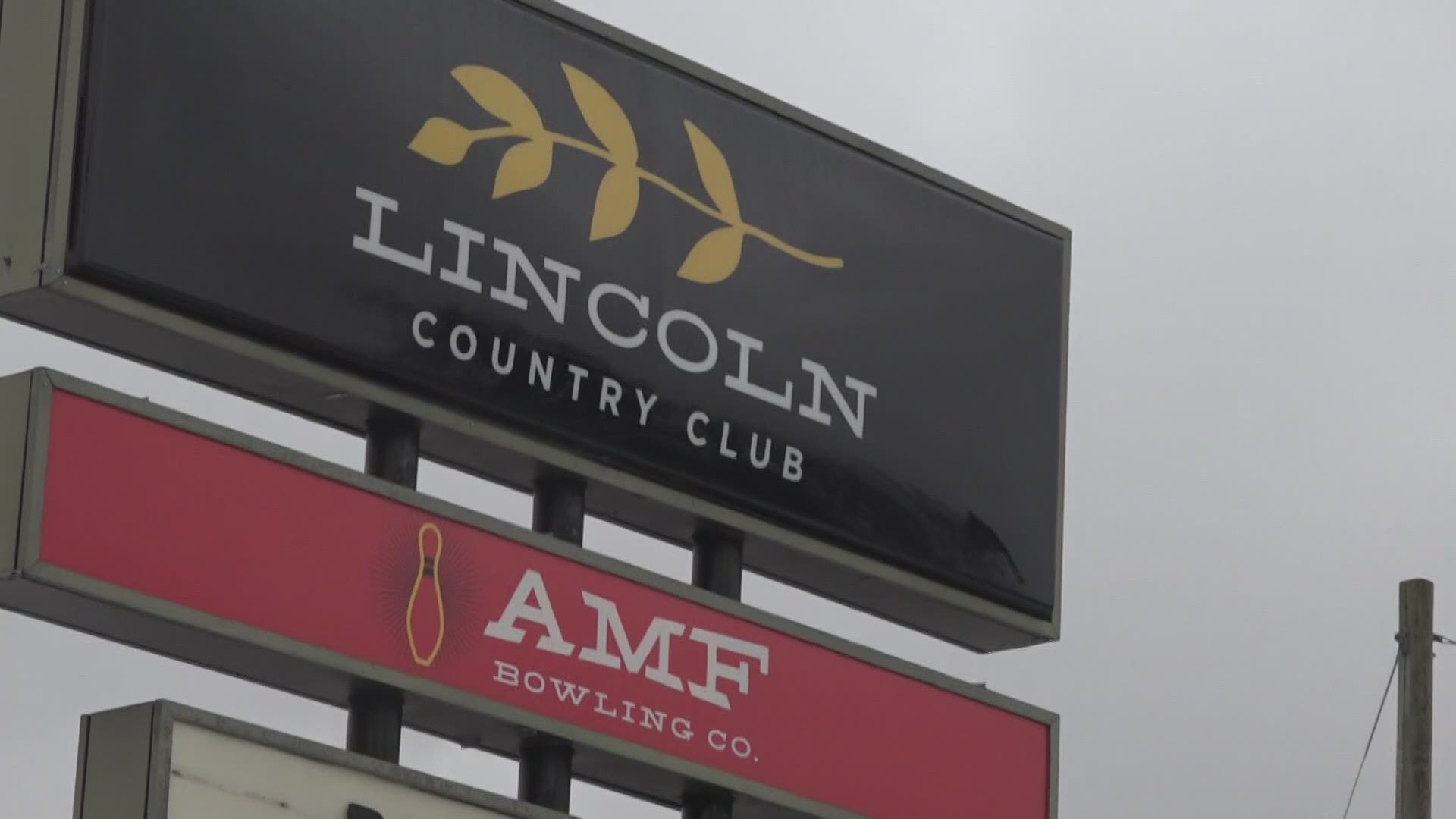 WALKER, Mich. — Last year, a proposal to tear down the Lincoln Country Club bowling alley and redevelop the golf course was withdrawn by the Illinois development company. The original plans for the Walker site included creating 204 apartments, single-family homes, and senior assisted units. Plus, there were plans for green space and a park.

Now, a similar, but redesigned, proposal has been submitted to the City of Walker by the same company.

"Their plan, as far as we know, is to demolish the bowling alley and the existing structures associated with the country club," said Tricia Anderson, the planning director and zoning administrator for Walker.

However, the site at the moment is not correctly zoned for the development. In order to change the zoning ordinances, a public hearing will be held on the proposal.

Anderson said that meeting is tentatively scheduled for February 24, and they would like to do the meeting in person. However, that may change if Health Department restrictions on gatherings due to the pandemic are still in place.

"We know there are a lot of neighbors really interested in this project and want to see where it goes," said Anderson, "When people buy property right next to a golf course, they expect to live next to a golf course. When that view changes, it ruffles feathers. The Lincoln Country Club has been there for decades, and the surrounding community, I’m willing to bet, the majority of them moved to where they are now because they love the golf course view and the quiet neighbor."

Frank Cegelis is one of those neighbors. He has lived across the street from the fairway on hole seven of the golf course for 30 years. He hopes even if the property is turned into something new, it can remain green space and not another housing complex along Lake Michigan Drive.

"What I hope comes about is the city and the county purchases the property and maintains it as a golf course," said Cegelis, "because there really isn’t any other lower cost golfing right in the Grand Rapids area."

He said there is some concern over the groundwater on the property, and is also worried a new complex will increase the already heavy traffic through the area.

Meanwhile, Benjamin Velthouse discovered the closing of the country club this week, when an employee called him to say his wedding reception booking was cancelled.

"He informed us they would not be opening their doors again because of the pandemic," said Velthouse, "and they were offering us a full refund. They were really sorry."

On the phone, Velthouse said the employee said there was a sale pending on the property. So now, he and Eric Smith are scrambling to find a new venue for their June wedding. Velthouse said they may do it in their backyard.

"I was upset, angry, more confused than anything," said Smith, "because we had talked to them not more than a short while before then, and if this is something that was going on a year ago, it’s something we should have been aware of."

Velthouse said the country club has been a part of the community for decades. It also held sentimental value to him, as he spent his own senior prom there in 1994. 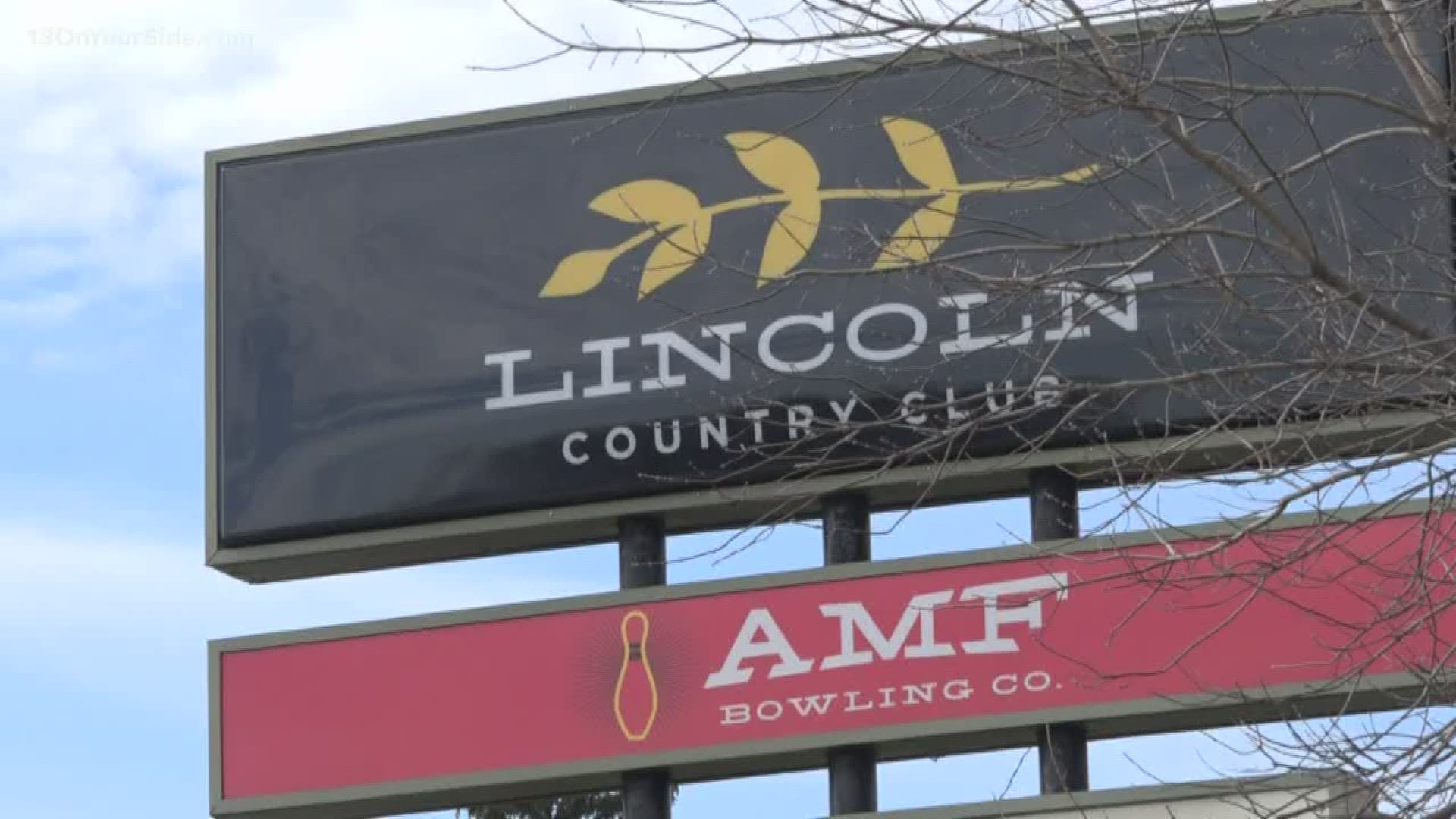