Suspect turns himself in following hours-long standoff in Spring Lake

Police say there is no longer any danger to the public. 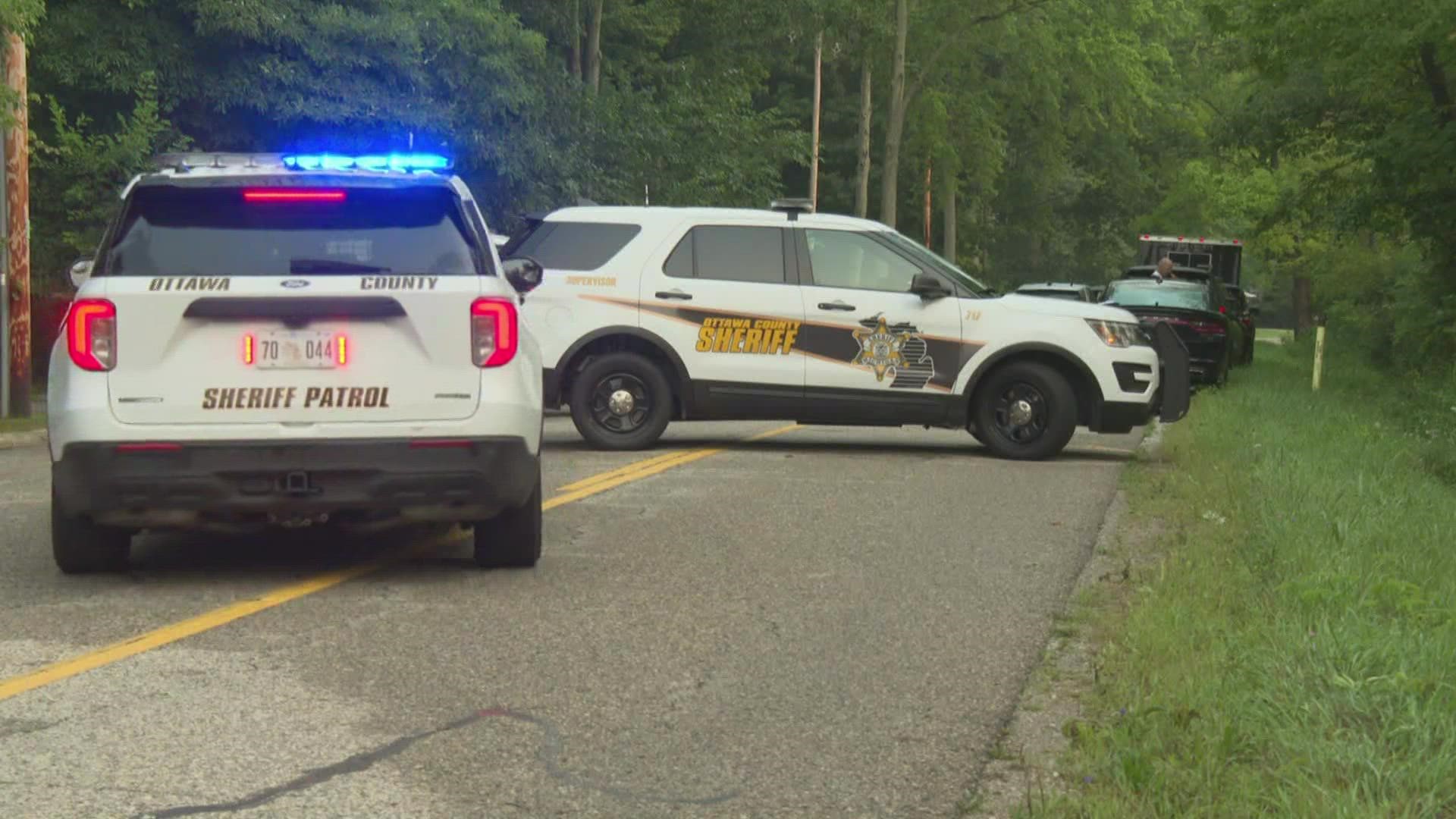 OTTAWA COUNTY, Mich. — UPDATE 8:20 P.M.: The man inside the home exited the house just before 7 p.m., police say. No one was injured in the incident. He was taken into custody without incident and is being lodged at the Ottawa County Jail.

Police say he has been charged with unlawful imprisonment, felon in possession of a firearm, felonious assault, felony firearm, resisting and obstructing police and fleeing and eluding police. He was also charged as a habitual offender.

Police say there is no longer any danger to the public. The incident remains under investigation.

The Ottawa County Sheriff’s Office is currently responding to what they are calling a "critical incident" at a home in Spring Lake Township. The house is located on Palm Drive near Hoffmaster Drive.

Police on scene confirmed with 13 ON YOUR SIDE that the incident began around 2 a.m. Wednesday when officers tried to pull over a man and realized there was a felony warrant out for his arrest.

Police say the man failed to stop and returned to a house where he barricaded himself inside. Deputies had brief contact with the man and determined he was armed with a firearm.

A woman was inside the house who police say is in a relationship with the man. Negotiators communicated with both the occupants and the woman exited the house – unharmed – around 6 a.m.

As of noon the man is still in the house and negotiators are continuing to work with him.

Authorities are asking motorists to avoid the area. Palm Drive is currently blocked by first responders.

Residents on Palm Drive between Hoffmaster Drive and 7400 Palm Drive are asked to shelter in place for the time being. Others in the area are now free to exit their homes.

No injuries have been reported and police say they are working to resolve the situation peacefully.

This is a developing story. Check back for updates.