Not only will it be home for Special Olympics athletes, the campus will be a hub offering services for people of all abilities. 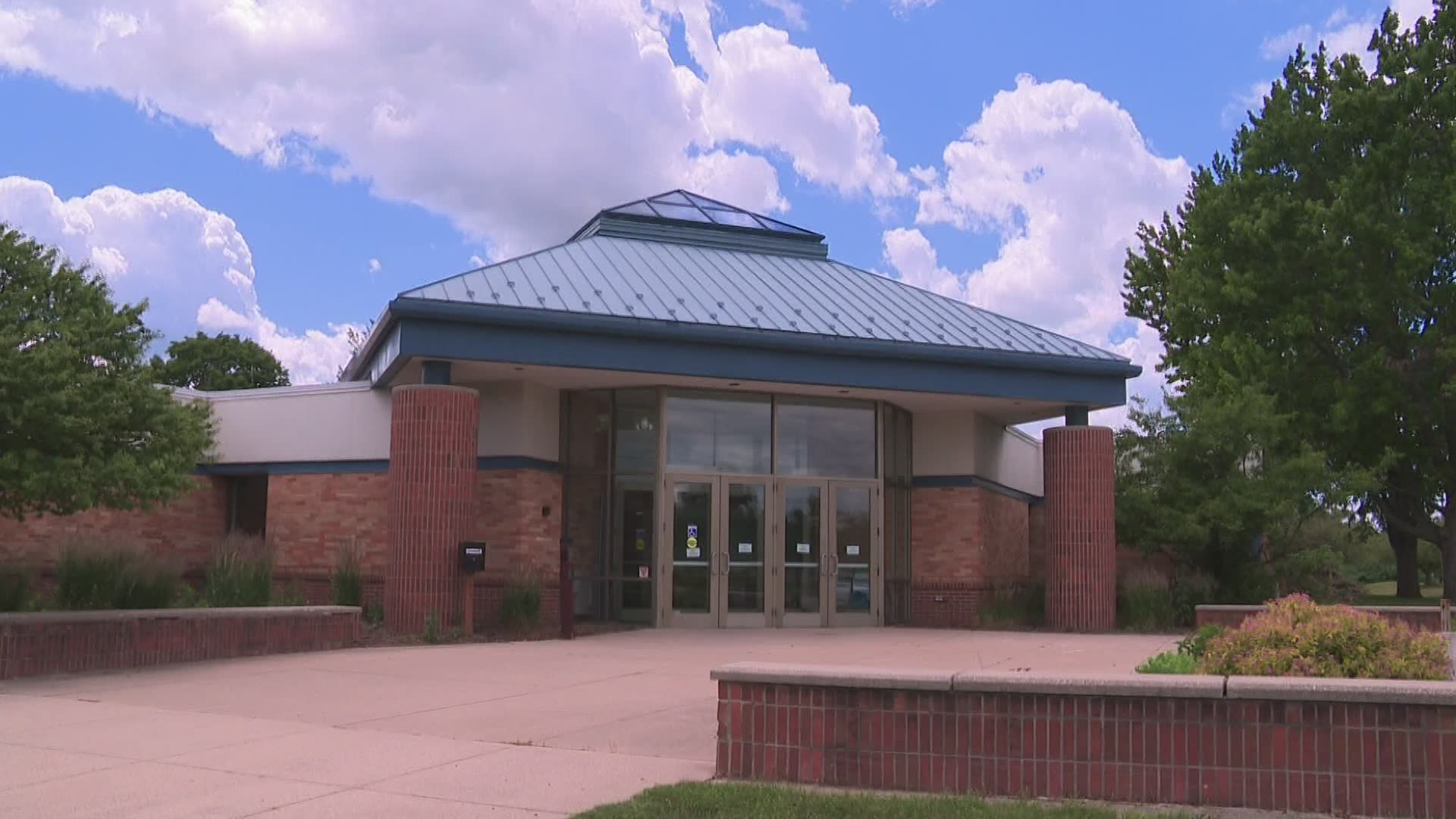 GRAND RAPIDS, Mich. — It is the first of its kind in the world, and it is in Grand Rapids.

On Thursday afternoon, "Special Olympics Michigan" will unveil plans for a new campus, that among many things, will change the lives of athletes with intellectual abilities.

"I was driving around Grand Rapids and just so happened to see a large 'for sale' sign on the South Christian High School and it's like oh my goodness, there's two gymnasiums, there's sports fields," says Hileman.

Hileman’s idea was to buy the building and transform it into a place the state’s Special Olympics Athletes could call home.

"So many times our athletes are told in their life what they can't do. They just need a chance, an opportunity or place to shine," says Hileman.

The Unified Sports and Inclusion Center, the largest and only Special Olympics facility of its kind in the world, is now a reality.

“This is such a big deal. There is literally nothing else like it in our global Special Olympics movement," said Amie Dugan, Vice President of Organizational Development for Special Olympics North America. "The combination of the leadership center, the learning spaces, the athletic facilities, the tracks, the courts, the fields. It embodies and will showcase all of what Special Olympics is and can be.”

The 127,000 square foot building is being transformed. Not only will this be home for Special Olympics athletes, the campus will be a hub offering services for people of all abilities.

"So much amazing stuff is gonna happen under this roof," says Dugan. "There's truly no other Special Olympics program in the United States and in the world that will have what SOMI has and is building.”

Details of the “Building Tomorrow’s Champions” campaign will be unveiled at a news conference Thursday afternoon.

"The announcement is really the beginning of a journey. It's raising funds for the transformation of the building and we're going to need a lot of community support,” says Hileman.

More than 20,000 Special Olympics Michigan athletes with intellectual disabilities find acceptance and inclusion through year-round sports. There is no charge to participate. The athletes are from every county in the state. 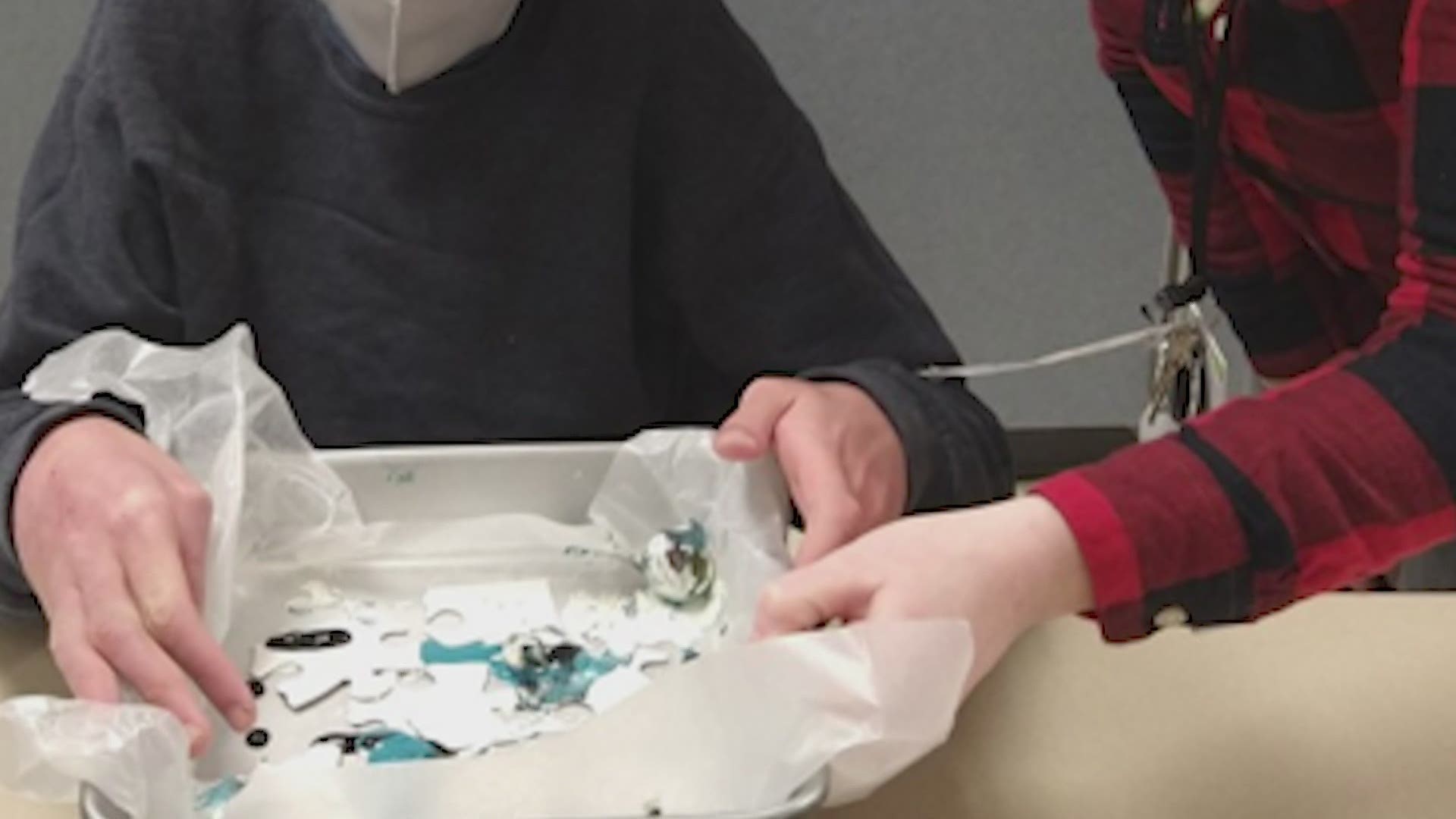