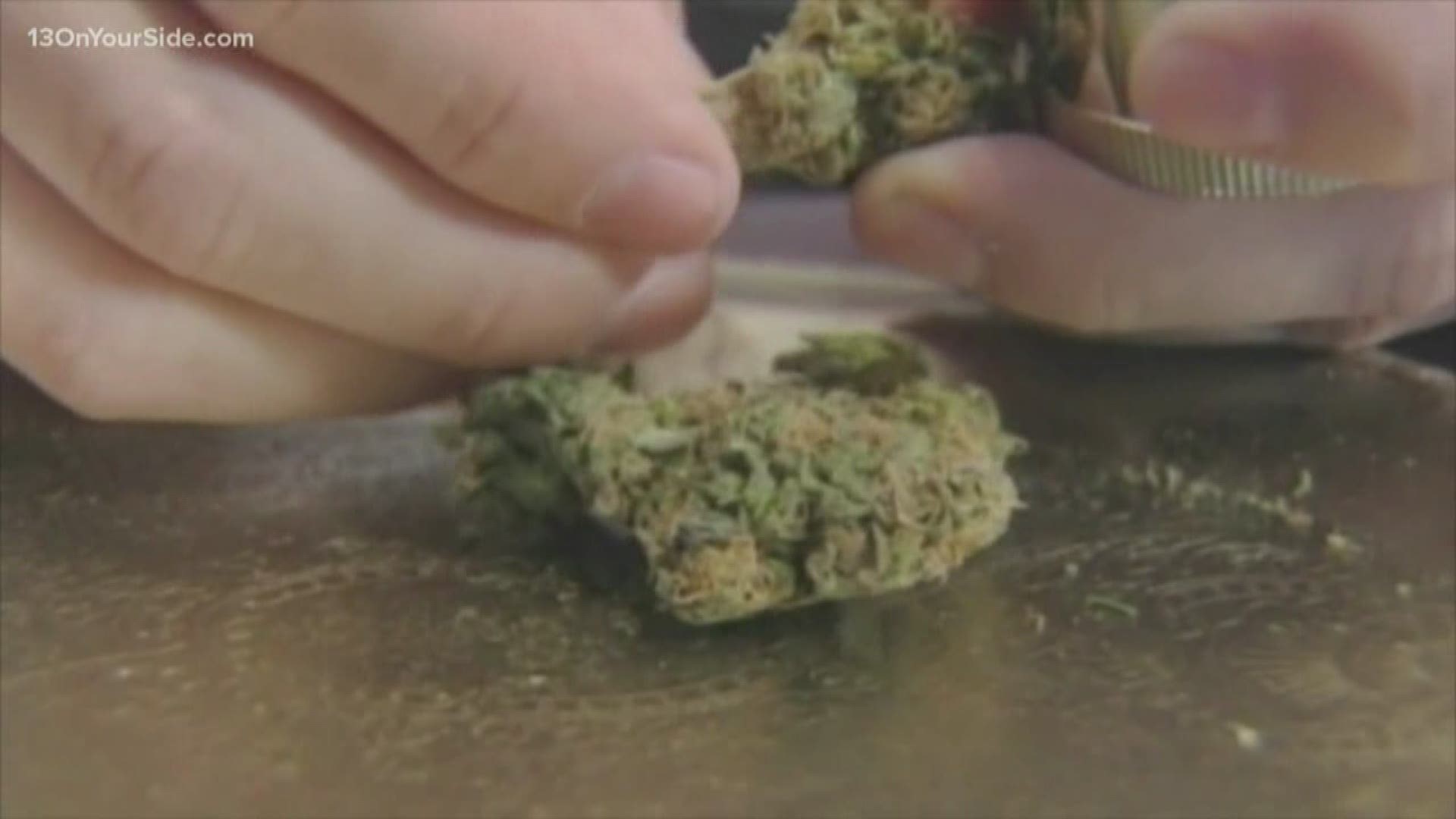 Workforce housing, suburban townhomes and now marijuana dispensaries are stacked up in Orion Construction’s pipeline for 2020. The Grand Rapids contractor is helping new companies set up in the budding West Michigan cannabis industry.

Tommy Nafso, general counsel for Green Skies, said the company chose Grand Rapids because it believes the city is a leader in terms of establishing certain test markets and a place that a lot of companies have gone to test certain brands.

“Based on our research, there was a real market demand for cannabis,” Nafso said. “The overwhelming majority of voters voted for adult-use cannabis in 2018. It was a market that we felt we could bring our experience to serve.”

Nafso added Green Skies currently is going through a rebranding and expects to unveil its new brand by Feb. 1.

Green Skies has nine operating locations in Michigan, including four in Detroit, two in Battle Creek, one in Flint, one in Ann Arbor and one in Wayne County.

Brad Walsh, vice president of pre-construction for Orion, said all new provision centers for Green Skies are being built out of existing locations. All spaces are roughly 2,500 square feet and have a “high-end feel.”

“A lot of what we’re seeing in the format is like an Apple store,” Walsh said. “It’s very high end, not what you would think when you think of a dispensary.”

Green Skies on 44th Street is scheduled to be the first to open in February, followed by the Division and Plainfield Avenue locations, which are expected to open late first quarter 2020.

Orion also has a ground-up provision center currently underway for Gage Cannabis Co., a dispensary with locations in Ferndale and Adrian. The company plans to break into the West Michigan market with a new center at Peregrine Drive NE in Knapp’s Corner scheduled to open in second quarter 2020.

Orion also is the general contractor building out the former Kids’ Food Basket on 2055 Oak Industrial Drive NE into a growing and processing center for Terrapin Care Station out of Colorado. 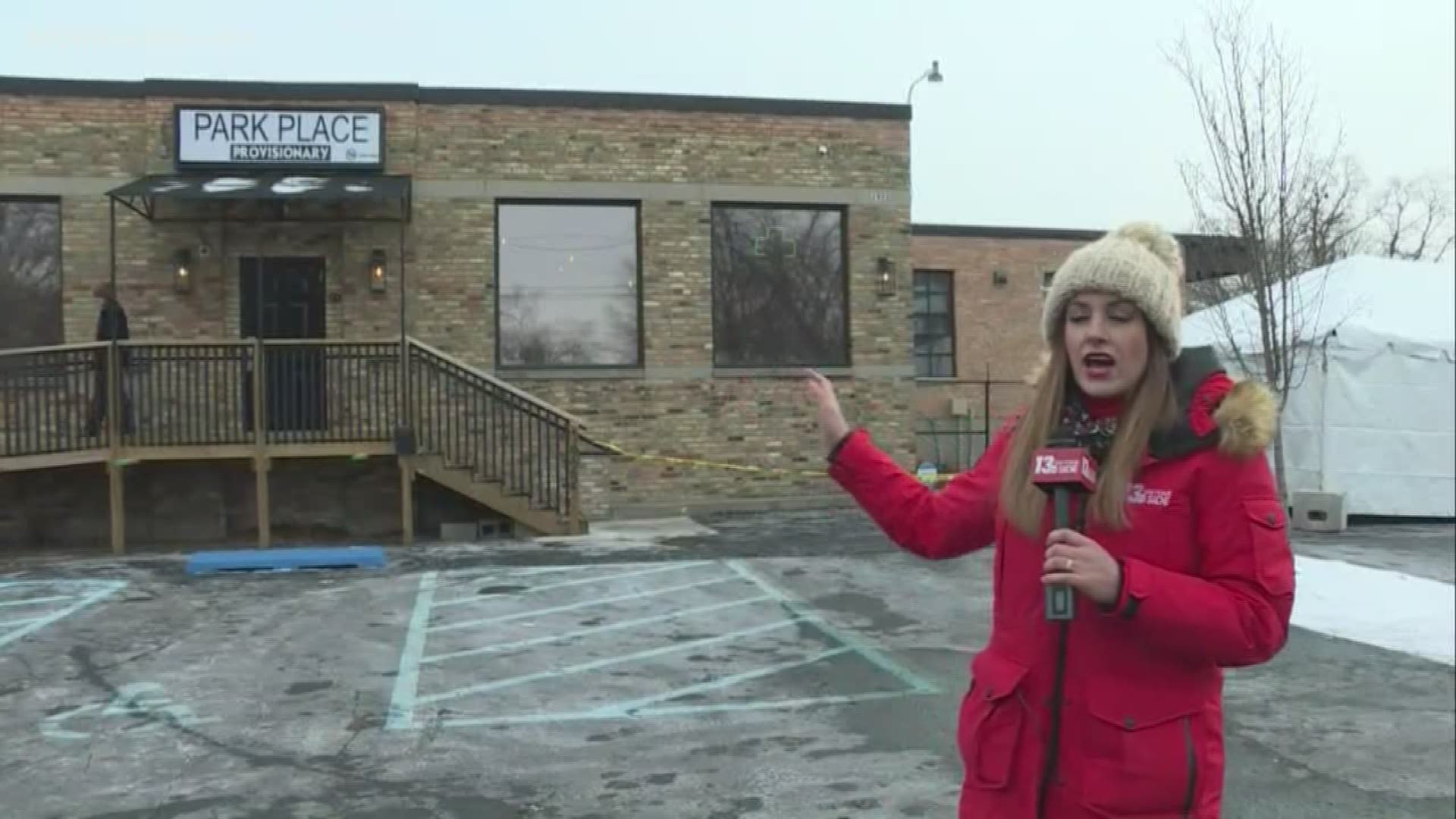 Walsh said Orion originally was introduced to the cannabis industry when Terrapin approached the contractor for the build-out the former Kids’ Food Basket headquarters into a growing and processing facility.

“Terrapin reached out to us, and through that relationship, more opportunities came up,” Walsh said. “It wasn’t deliberate, but it was one of those things where we’re a contractor. We don’t look at it as a marijuana project necessarily so much as a retail project. We saw it as an opportunity through 2020 and 2021 to provide work for our company.”

According to a previous Business Journal report, reconstruction of the future Terrapin facility at 2055 Oak Industrial Drive NE will go through the winter. Walsh said Orion is finished with construction of a new roof and recently started installing plumbing and electrical. Construction of the laboratory is expected to begin in the spring.

Terrapin Communications Director Peter Marcus said Terrapin values local contractors and workers like Orion and added the company has been “one of the better general contractors in the state.”

“We’ve been impressed by their willingness to understand our system and to understand what we’re trying to do,” Marcus said. “They didn’t overpromise, and they’ve gotten us what we need when we need it. They are all about value engineering, which is a big thing for us in helping to accomplish our goals.”

The ordinance establishes the framework for local licensing and regulation of marijuana establishments and facilities as authorized under the Medical Marihuana Facilities Licensing Act and Michigan Regulation and Taxation of Marihuana Act.

Medical marijuana facilities licensed under the MMFLA that already have special land use approval will be allowed to continue to operate medical marijuana-related operations under their existing SLU permit until the six-month period has expired, at which point, a license application will need to be submitted.

“What the city did is they located these green zones throughout Grand Rapids where they wanted to place these things, and these guys have taken full advantage of it,” Walsh said.

While all of Orion’s cannabis clients so far have been out of the West Michigan region, Walsh indicated Orion would be open to partnering with local entrepreneurs in the future.

“We’d definitely be open to the opportunity, but at this point, we haven’t been approached by anybody locally,” Walsh said.