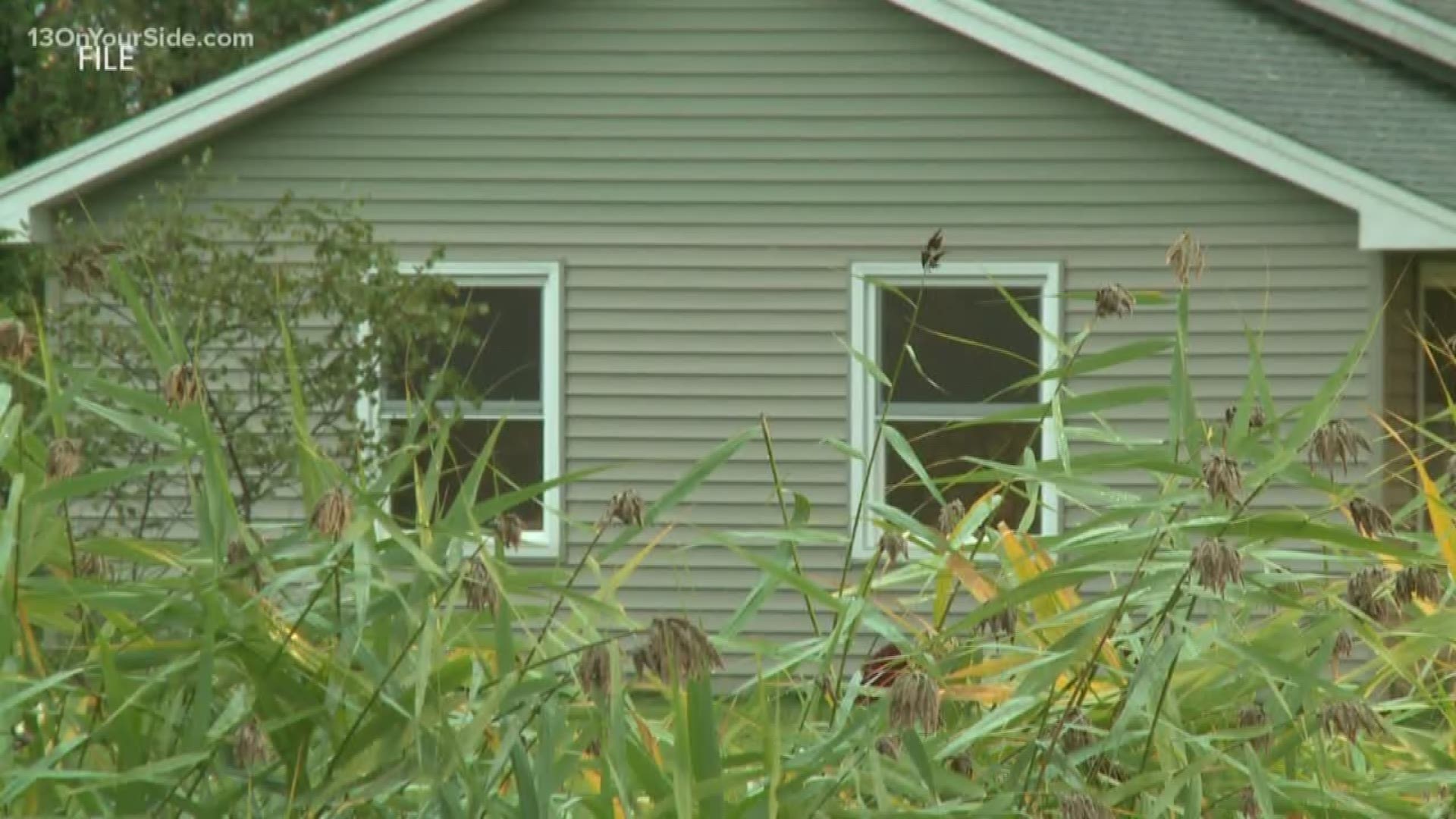 COOPERSVILLE, Mich. — Jaron Paul Chatman, 25, has now been charged with manslaughter and felony firearms after the death of his wife, Emily Marie Chatman.

Emily Chatman, 25, died on Nov. 7 as a result of the Oct. 21 shooting. Ottawa County Deputies said Jaron Chatman called 911 and told them he accidentally shot his wife and was trying to control the bleeding.

On Oct. 23, Jaron Chatman was initially arraigned on the charges of reckless discharge of a firearm causing serious injury and felony firearms.

Emily Chatman died after being in critical condition for over two weeks.

On Tuesday, Nov. 12, Jaron Chatman was arrested on the new charges and taken into custody. He is currently being held at the Ottawa County Jail on a $50,000 bond.

MORE STORIES ON 13 ON YOUR SIDE: 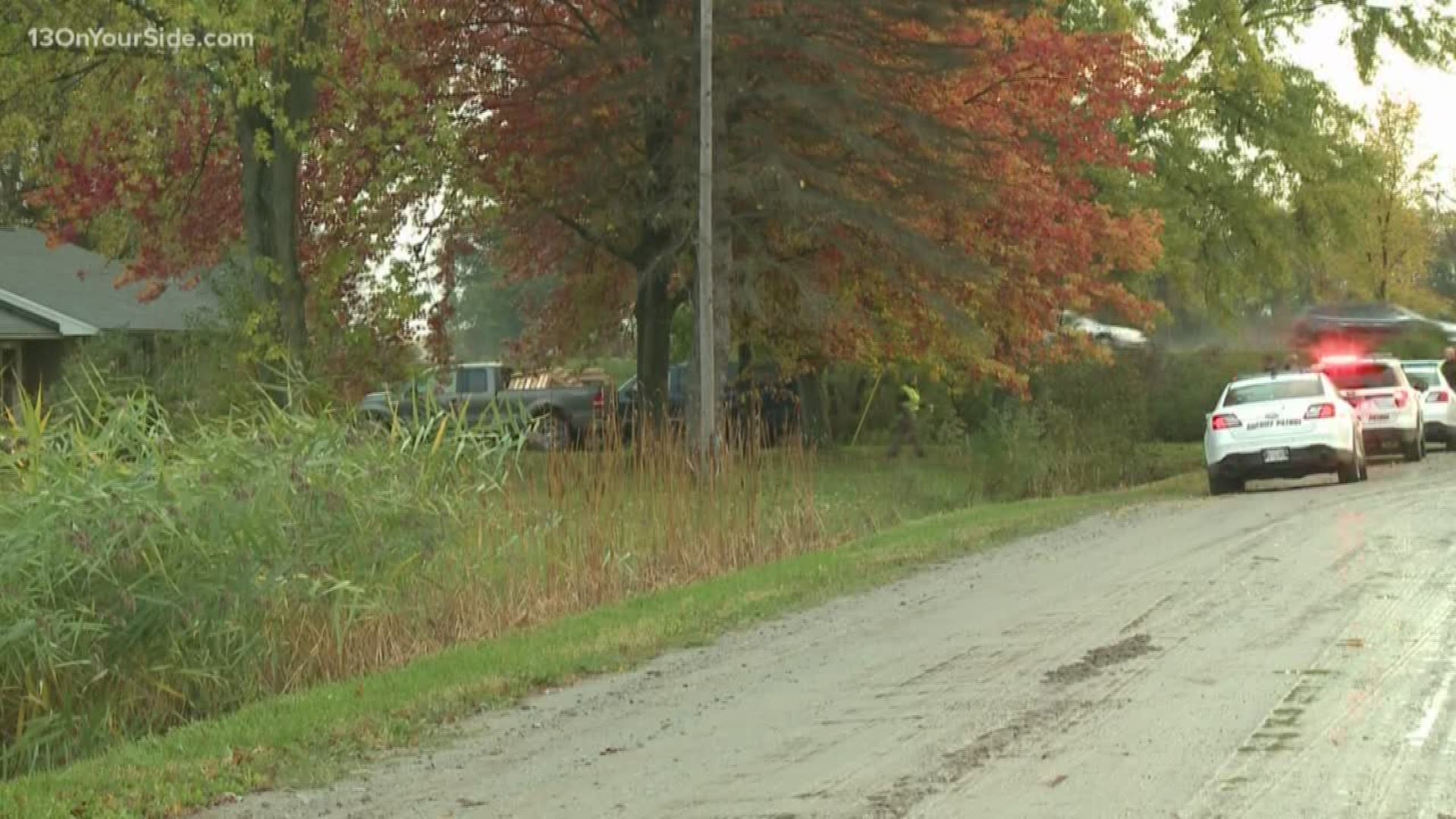