Under soon-to-retire John Scholtz's watch, the Ottawa County Parks have developed into an what has been called an "envious" system among all the state's counties. 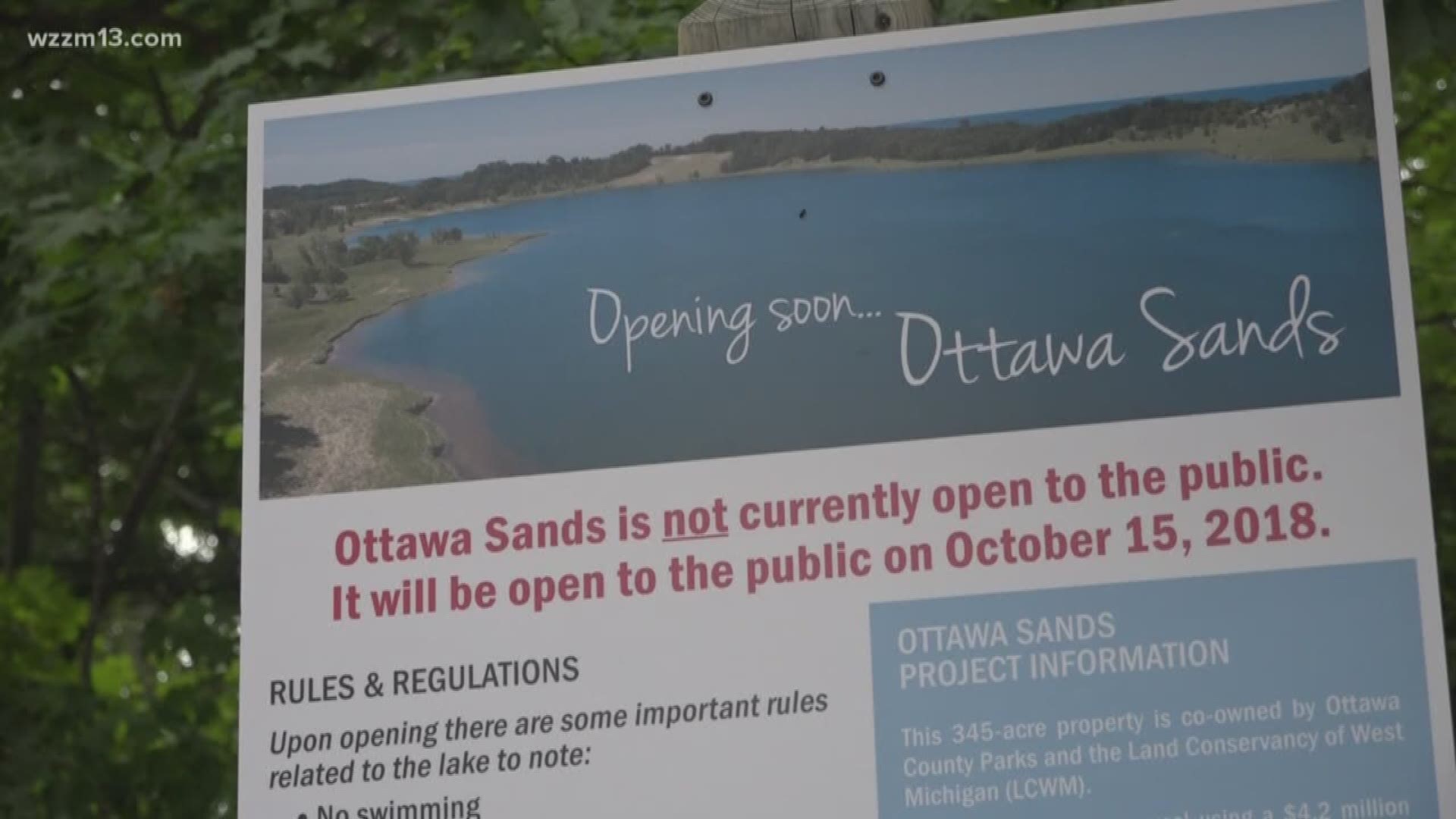 GRAND HAVEN, Mich. - After more than 30 years, the director of the Ottawa County Parks and Recreation Department, John Scholtz, is retiring.

Scholtz has been fondly called the "father of the parks system" in Ottawa County and will be hard to replace, Ottawa County Administrator Al Vanderberg said.

Credit: Courtesy photo
John Scholtz is soon to be retiring from the Ottawa County Parks and Recreation Department after nearly 30 years.

The 65-year-old will be retiring this summer. Under Scholtz's watch, the Ottawa County Parks system has been developed into what has been lauded as "envious" among all the state's counties, according to the Grand Haven Tribune.

Scholtz took the job as director in 1987 and there wasn't much to the county's parks department then. The Ottawa County Parks and Recreation Commission had just been formed and there were only nine parks and 400 acres of parkland in the county.

Also under Scholtz, voters in Ottawa County committed to a 10-year millage in 1996 to support the parks. The Tribune reports that that millage has been renewed twice, with increased support each time.