Authorities: Teen spared injury in shooting because of his cellphone

A round of gunfire hit the 17-year-old's cell phone and authorities say it seems to have prevented serious injury. 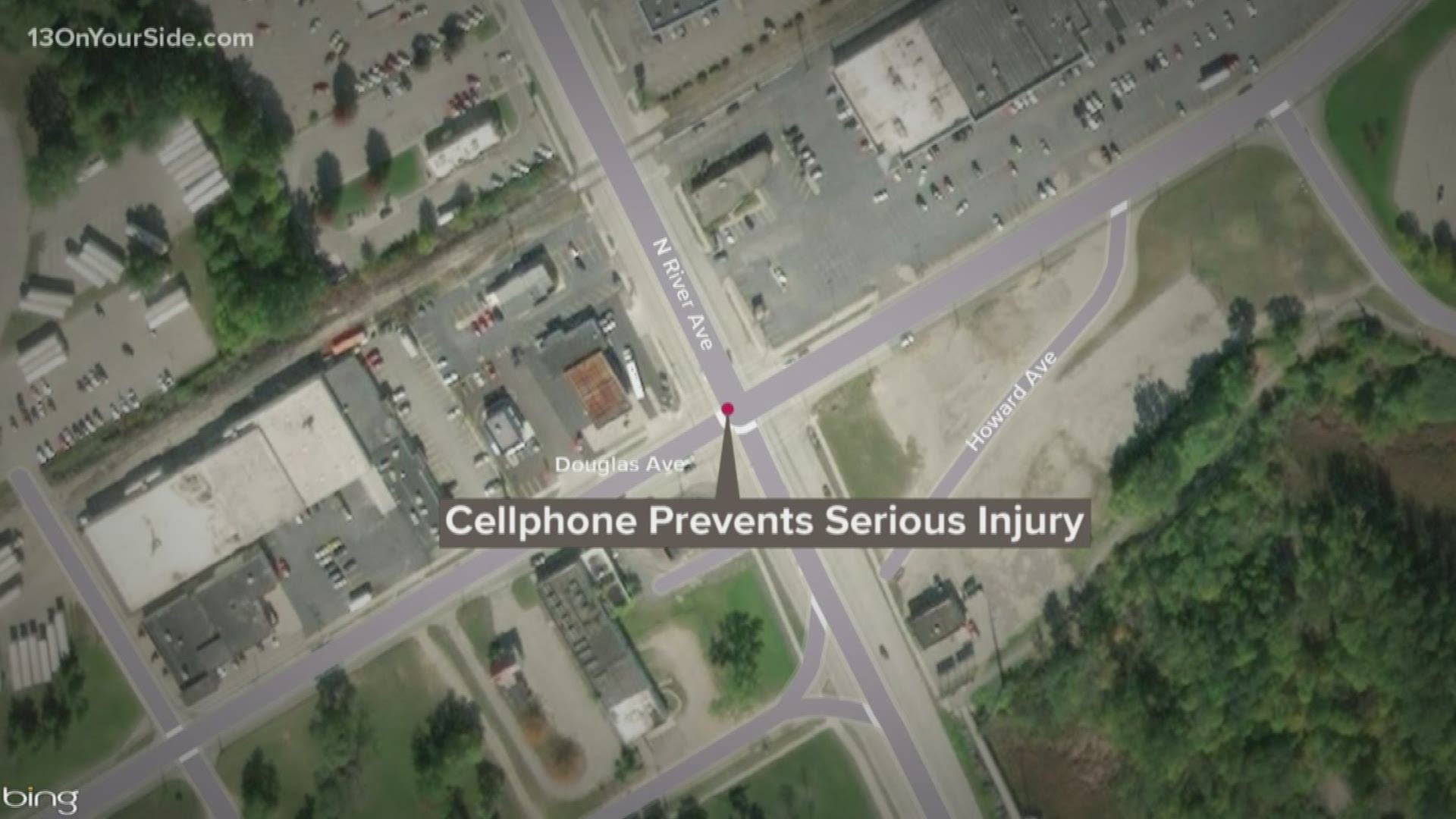 HOLLAND TOWNSHIP, Mich. - A 17-year-old in Holland left a shooting relatively unscathed and authorities are crediting his cell phone.

According to the Ottawa County Sheriff's Office, the shooting happened around 8:45 p.m. on Thursday at the intersection of River Avenue and Douglas Avenue in Holland Township.

A vehicle with seven Holland Township teens inside was stopped at the intersection when a tan, early 2000's sedan with heavily tinted windows stopped in front of their vehicle.

Witnesses told deputies that a guy got out of the suspect vehicle, pulled out a gun and fired at the teens several times.

The 17-year-old passenger sitting in the front was hit, but the sheriff's office says the round hit his cell phone and seemed to have prevented serious injury.

The suspect vehicle drove off and the teens drove over to the hospital to get the 17-year-old treated. No other injuries were reported in the incident.

The incident is still under investigation. Anyone with information should call Silent Observer at 1-877-88-SILENT or online at www.mosotips.com.