The department has two and is already ordering more. 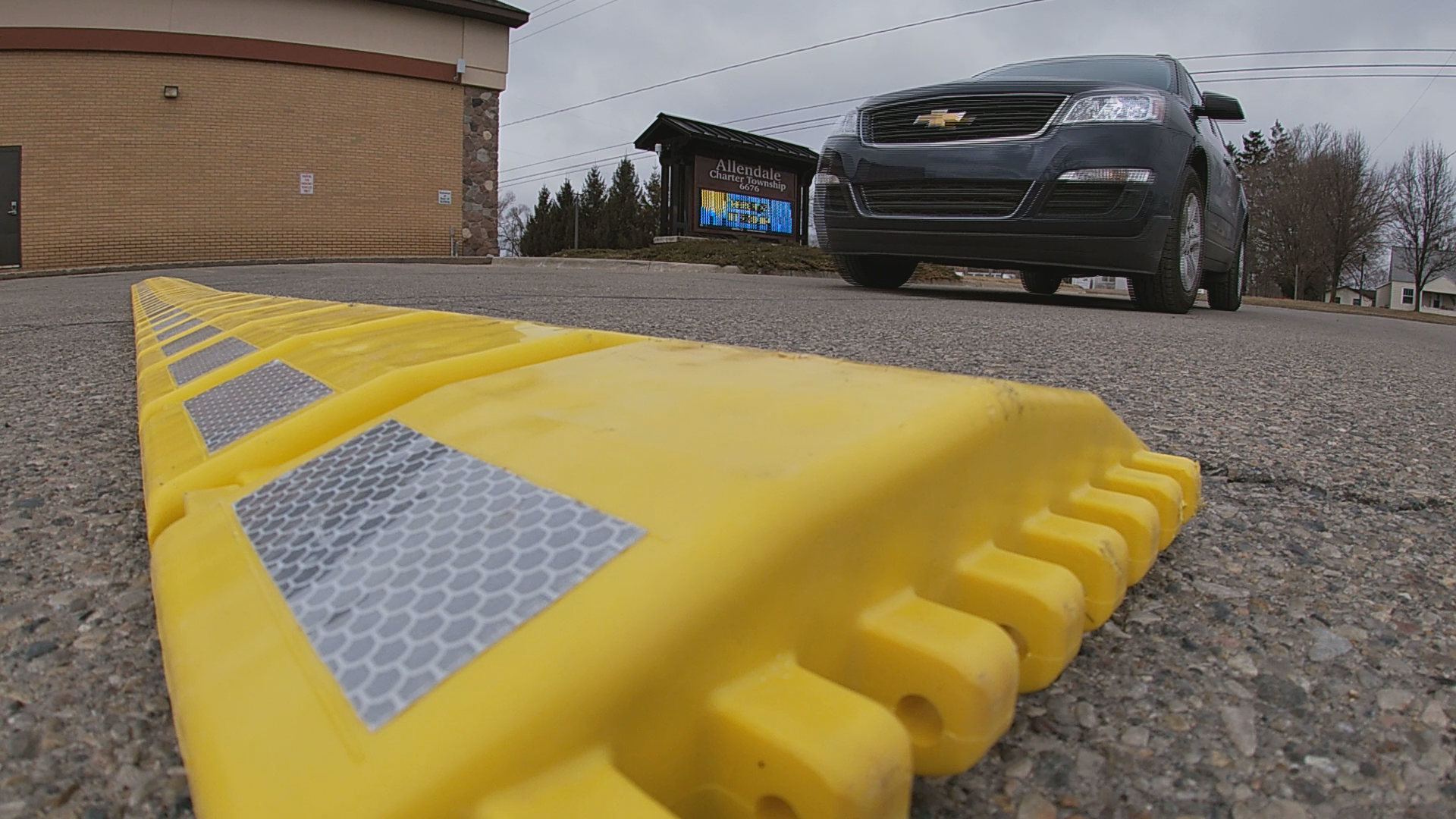 "It happens at every accident we're on," said Chief Michael Keefe. "There's always someone not paying attention. They're on their phones, videotaping, watching what we're doing...that causes close calls."

The fire department is called to dozens of crashes each year. There are around 10 accidents for each fire, said Lt. Scott Harkes, a training officer.

"I am more fearful on a car accident scene than I am on a fire scene because there is so much that is out of your hands," Harkes said. "In a fire, we're well trained. We can't predict what these drivers are going to do."

Firefighters use trucks as blockers and set up cones to merge and slow traffic. Recently, the department acquired two portable speed bumps to drum up even more awareness of crash scenes.

"We can roll them out across the road, comparable to a police spike strip, but just a bump" Keefe said. "Hopefully, we can get people to slow down just a bit more by coming over this."

Each individual bump cost $150. The department has two, but is ordering more.

"That's cheap compared to a life you're trying to save on an accident scene with a responder not getting hurt or killed out there," Keefe said.