At least 70 homeowners reported some flooding to emergency officials over the weekend. 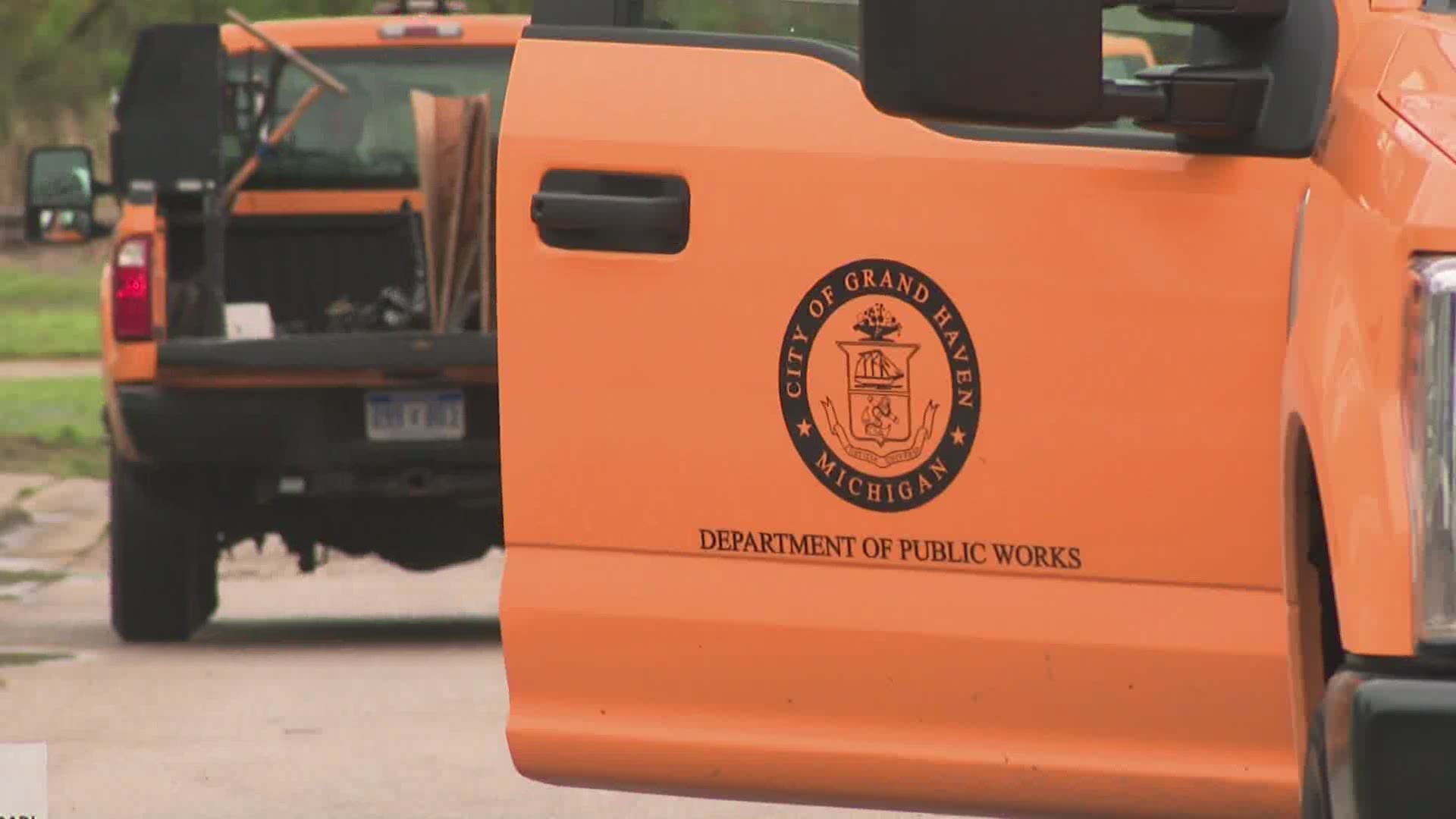 "Over the past week and a half we've received nearly 10 inches of rainfall," said Nick Bonstell, director of Ottawa County Emergency Management. "The groundwater is super high, the drains are high, the rivers are high. There's nowhere for the water to go."

Ottawa County declared a local state of emergency Sunday, May 17 due to inland flooding. At least 70 homeowners reported flood damage through a self assessment form over the weekend, Bonstell said.

"We're definitely seeing more impact in basements and lower level flooding," he said. "We've really seen the majority of the impacts in the north part of the county, so Spring Lake, Ferrysburg and Grand Haven."

Water covered many roads in Grand Haven, including the often-flooded areas of Coho Drive and Adams Street. Repairs from damages caused by high waters are around $3.5 million, but work can't start until it all recedes, said Pat McGinnis, Grand Haven's city manager.

"Pumps are going full blast and basements are flooded," McGinnis said. "[Public Works] crews are working around the clock to keep up."

Boaters should expect strict enforcement of no-wake rules with the unprecedented high water levels on Spring Lake and the Grand River, Burns said.

"Violating the no-wake rules damages both public and private property, which ultimately costs the taxpayers more in repairs," she said.

"You're really moving the water out from its impact temporarily and kind of recycling to keep it away until the groundwater level goes down," he said. "So, it's a long battle, and this is something we're going to see throughout spring and into summer."

Ottawa County also issued a flood warning in Robinson Township until May 24, after the Grand River crests. Officials expect it to crest at 15.5 feet on Thursday, May 21.

Homeowners need to prepare for long-term impacts over the coming months, said Bonstell, who has shared the sentiment many times.

"Even if you think you're not in an area that necessarily has a history of flooding, just make sure you're procuring sand bags and getting ready for that flood fight if it does come to you," he said. 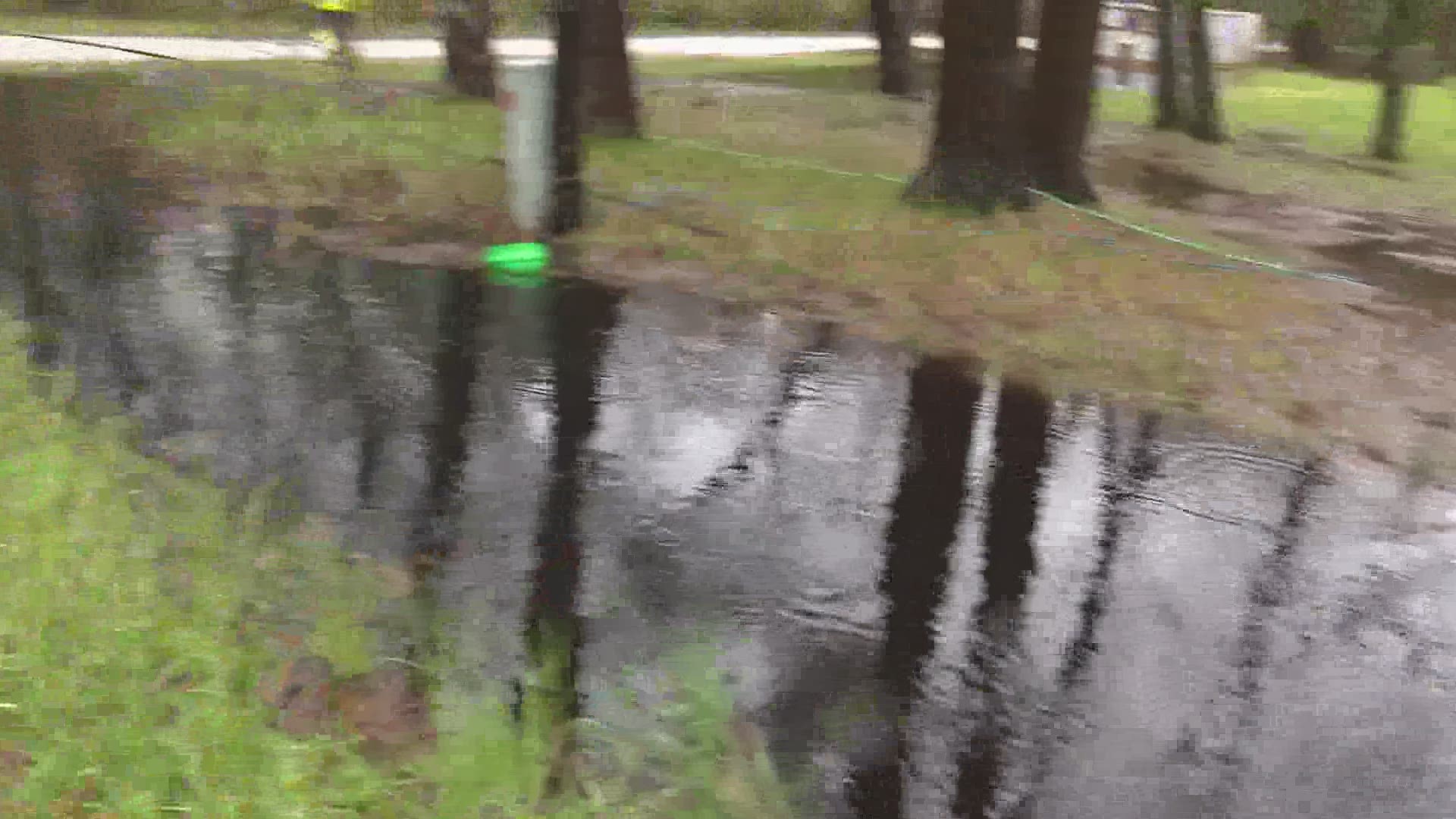