Husband and wife accused of filling son's prescriptions after he died

Timothy and Michelle Koets have been charged with fraudulently filling prescriptions several times. 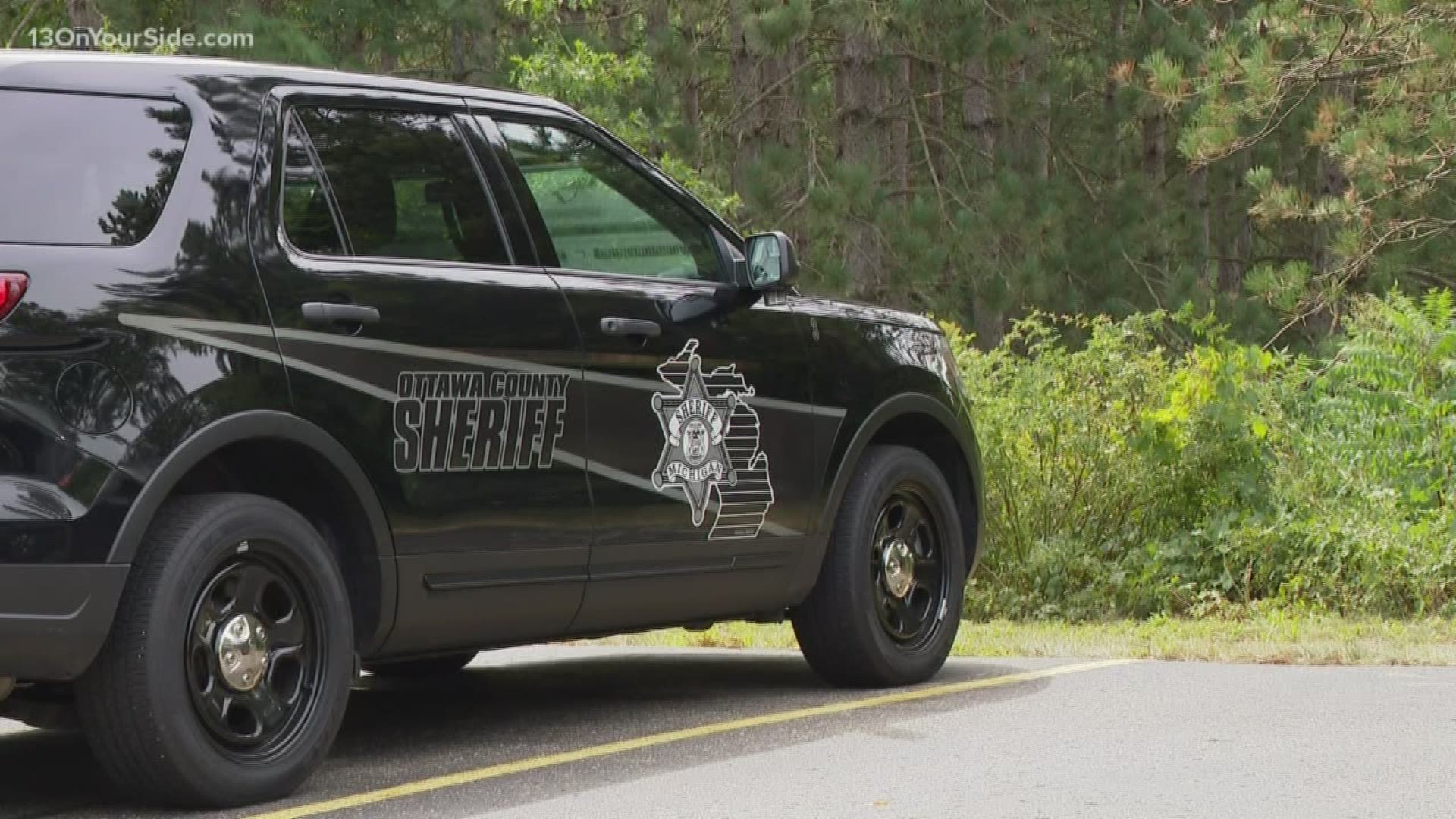 HUDSONVILLE, Mich. — The father and mother of a teen with autism, who drowned earlier this year, have been accused of fraudulently filling his prescriptions in the months after his death.

Timothy Alan Koets, 50, has already been charged in connection to the drowning death of his 16-year-old son Samuel Koets. On March 28, Samuel was found dead in the family's pool. Authorities launched an investigation and uncovered "deplorable" conditions in the teen's basement bedroom. Timothy Koets faces trial for multiple charges, including involuntary manslaughter.

During the course of the drowning investigation, detectives also learned that Timothy Koets had been filling prescriptions intended for his son. The sheriff's office says it occurred on multiple occasions after Samuel's death. Timothy Koets' wife, Michelle Koets, is also charged.

"It was apparent that on multiple occasions—since right after the death of Sam in later March of 2019 through at least October—multiple occasions where primarily Ritalin was obtained under the son's name and then allegedly taken by both Timothy and Michelle," said Capt. Mark Bennett with the Ottawa County Sheriff's Office.

PREVIOUS: Father ordered to stand trial for manslaughter after son with autism drowns in family pool

Bennett said investigators received multiple tips about the prescriptions, which were allegedly taken by both Timothy and Michelle Koets.

"It was relatively easy to find out these narcotics were obtained fraudulently and after the death of the son," said Bennett. "These kinds of cases are very detailed and complex. Medical records are a key component. So yes, that would've came to light, but we're appreciative for the call that expedited the process."

Now investigators are questioning whether the prescription drugs were being administered to Samuel Koets before he died.

"What was being withheld prior to the son's death? We don't know," Bennett said. "Were they being withheld and taken by the two? We're investigating that now."

Timothy Koets is more culpable in the alleged prescription fraud, Bennett said. But both husband and wife are free at this time and will be arraigned at Hudsonville District Court on Dec. 31.

"I don't recall a case as tragic or as egregious as this—where you have the death of a young man with special needs and the prescriptions being filled post-death," said Bennett.

This incident remains under investigation. 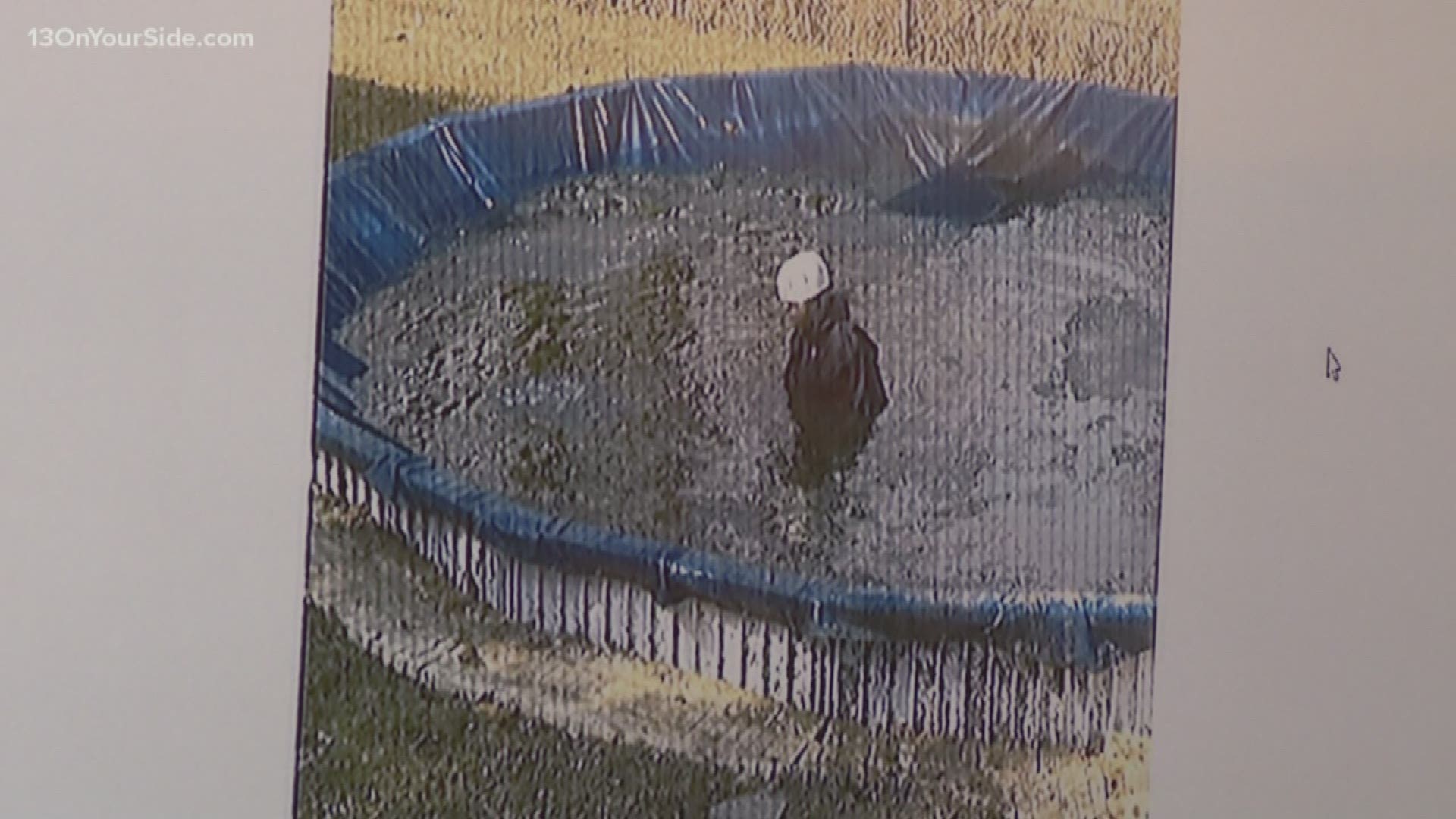