Deputies with Ottawa County are having a hard time working with the people involved. The man stabbed has non-life threatening injuries. 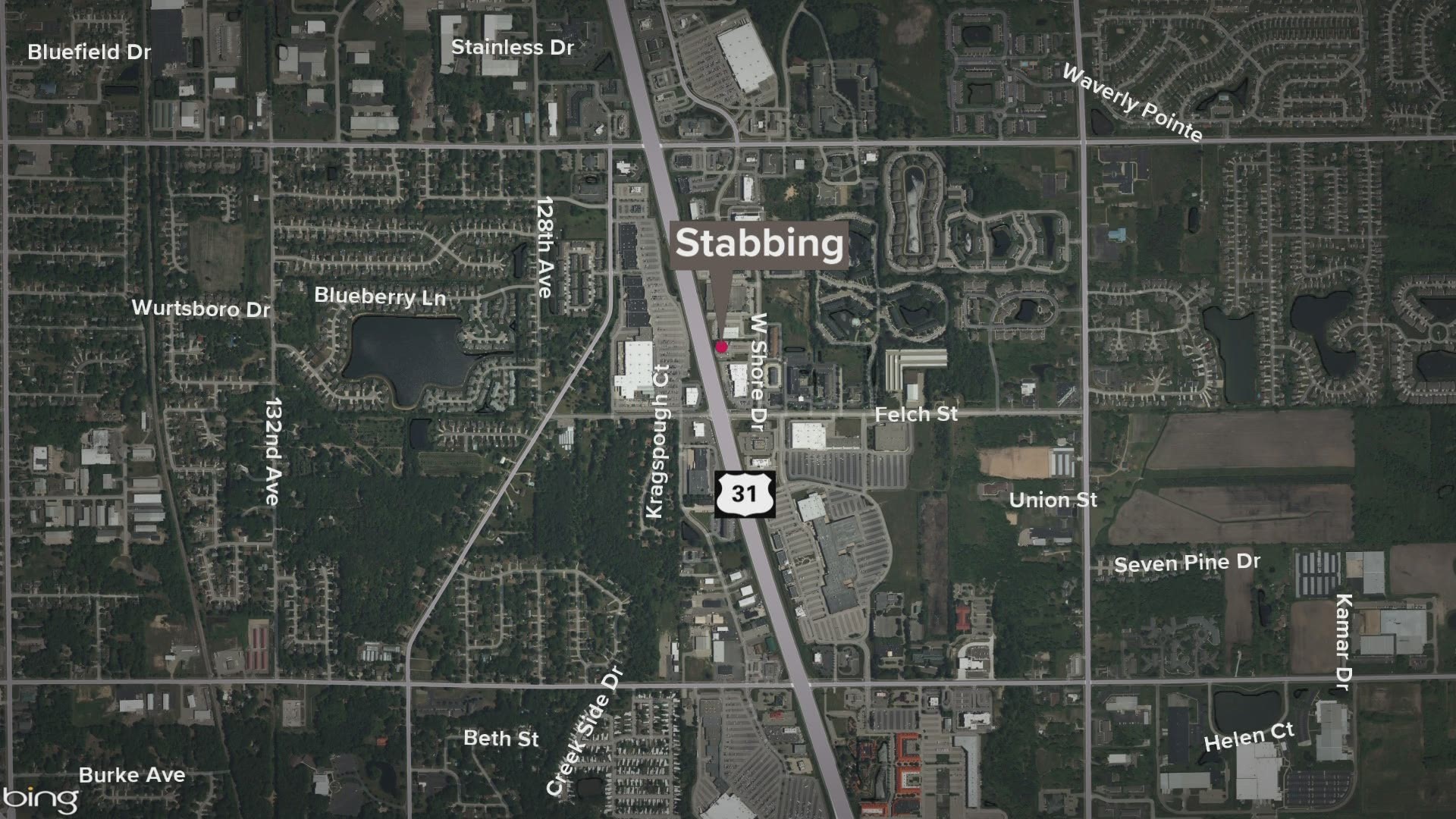 OTTAWA COUNTY, Mich. — The Ottawa County Sheriff's Office is investigating a fight that led to a stabbing.

They say it happened just before 10 p.m. Friday at a Buffalo Wild Wings in Holland Township. Deputies say 10 people were fighting in the parking lot. When they got there everyone had run off but an investigation revealed that a man had been stabbed.

A short time later, a 24-year-old showed up to an area hospital with a non-life threatening stab wounds.

Deputies are continuing to investigate what happened but are not getting much cooperation with those involved. They're asking anyone with information to come forward. 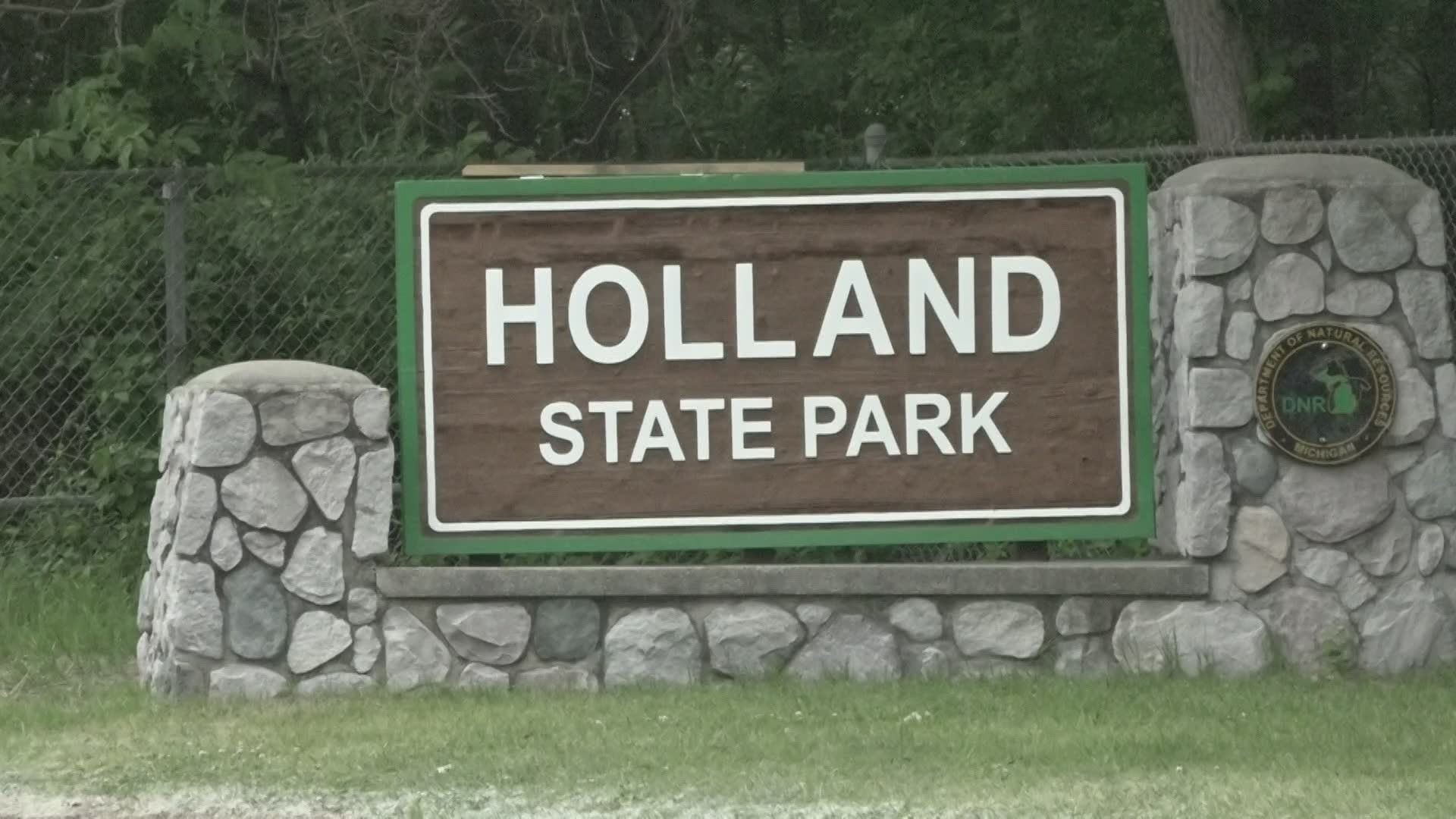