Farmers and residents started seeing saltier water and wells dry up in the late 2000s. 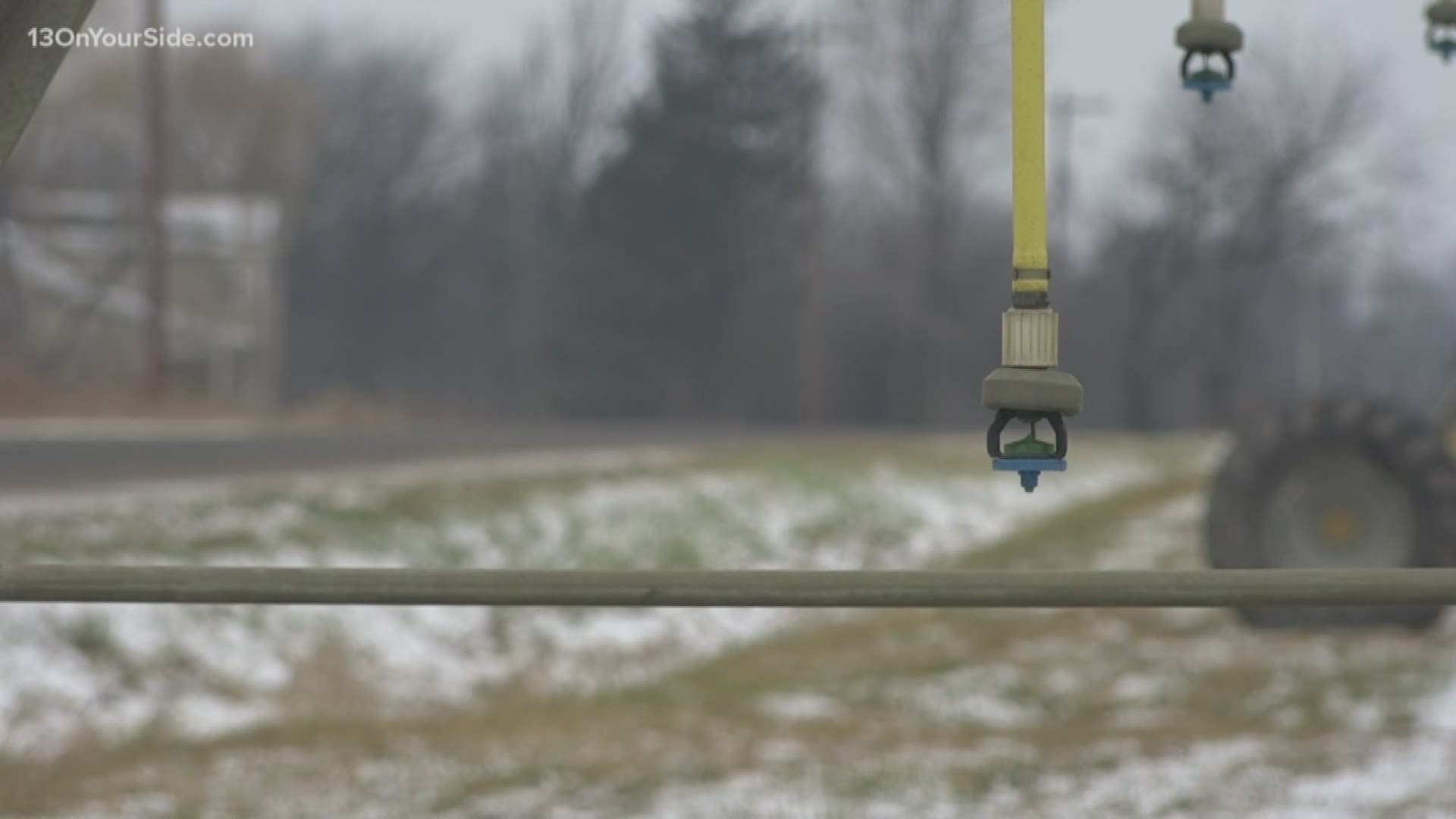 "It establishes a strong presence that Ottawa County is tackling the issue head on," said Paul Sachs, director of planning and performance improvement.

The county was first alerted to groundwater issues in the mid-2000s when residents of an Allendale Township subdivision complained of dry faucets and farmers were irrigating crops with salty water.

"I was like, 'Why are these soy beans dying quicker than what's not irrigated?'" said Marlin Langeland, who owns a dairy farm near Coopersville. "Started looking into it and found it had sodium in it. It was salt water."

Several studies found water levels in the deep bedrock aquifer system in Ottawa gradually declined 40 feet since the 1970s. Some areas are also seeing heightened levels of sodium chloride in the water.

The groundwater commission is expected to be finalized in Ottawa County over the next few months.

In the meantime, officials have collaborated to create an protective strategies index. It offers different techniques for residents and leaders to combat the water shortage.

"We can make some significant impacts to lessen our dependency on our deep bedrock formation through master planning and zoning codes," Sachs said.

The long-term difficulty will be educating the public on water use, he said.

"That is a big behavioral shift," Sach said. "To get people to think about their own water consumption in a different way, their own landscaping, that's a long game that we are going to continue to pursue." 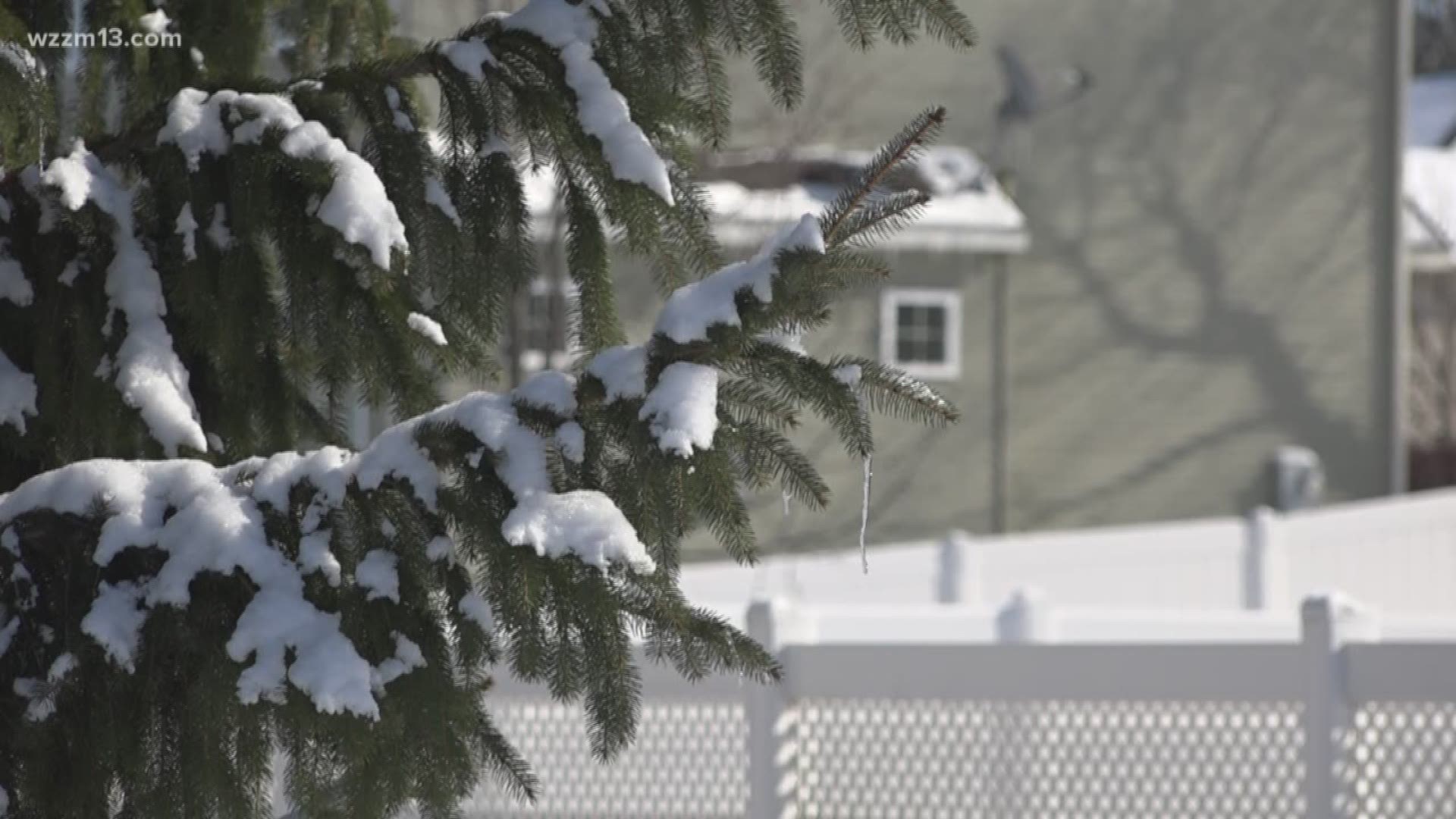