Ottawa County commission to vote on future of refugee resettlement

An executive order made by President Donald Trump last fall calls on local governments to decide whether refugees are welcomed. 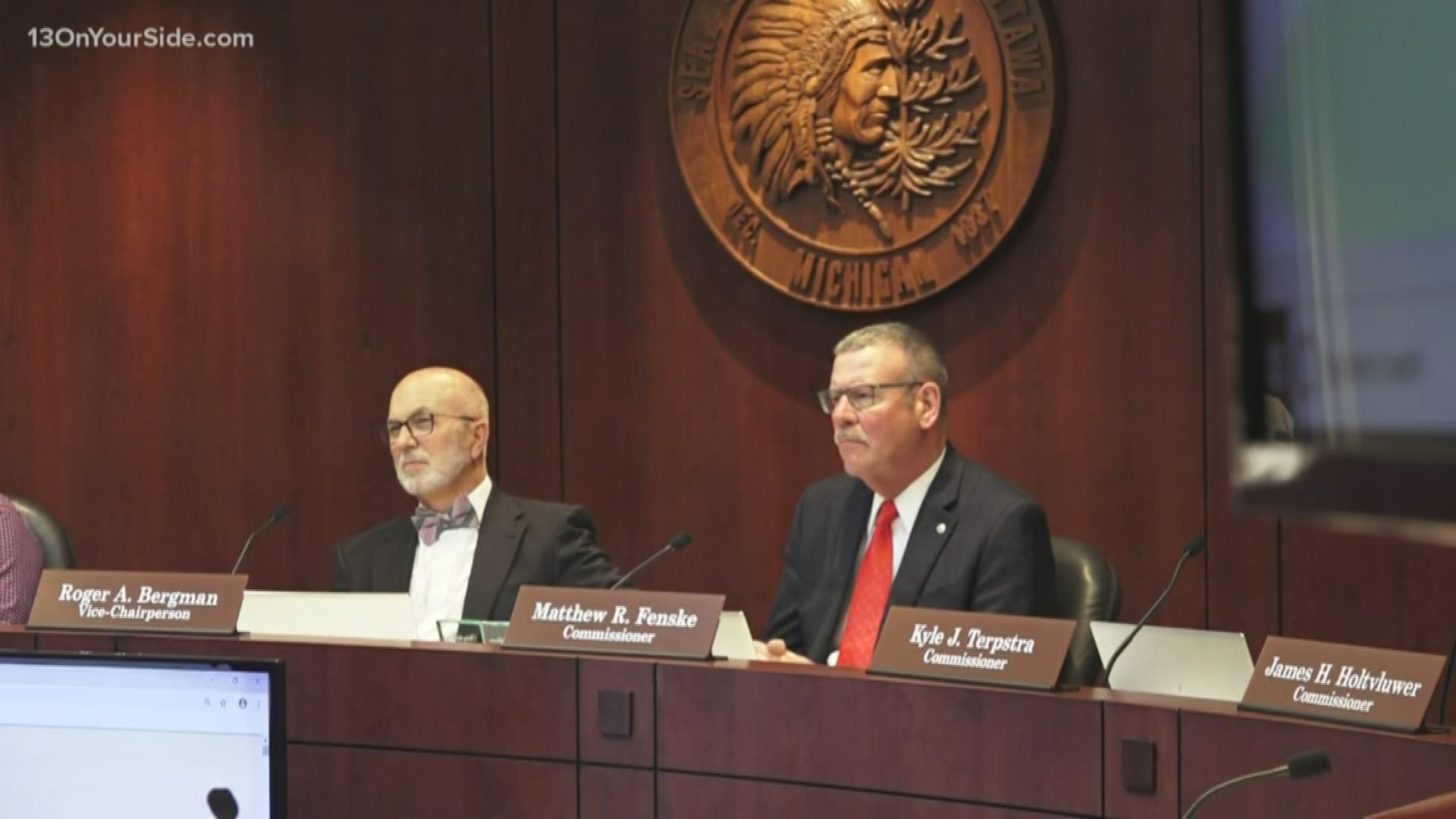 OTTAWA COUNTY, Mich. — It's up to county leaders to decide if they will allow refugees to resettle in their area due to an executive order by President Donald Trump.

Executive Order 13888 was issued last September. At first, city leaders were believed to be responsible for providing consent to future refugee resettlement, however, further clarification made clear that the counties were actually in charge of making the call.

Many Michigan counties, including Kalamazoo, have already issued their letters of consent to the federal government. Gov. Gretchen Whitmer also wrote a letter of consent on behalf of the state.

Ottawa County has not yet made its decision on the matter, but a vote is now expected to happen two weeks from now.

Before that vote happens, more than a dozen community members filled the public comment portion of Tuesday's commission meeting to share their piece on the topic. Those who spoke included pastors, employers, refugees and a representative from Bethany Christian Services, a group that resettles refugees in Michigan communities.

"Your support and your help is unforgettable," said Muhammad Zadran, who fled Afghanistan and resettled in Ottawa County about four years ago. "I have no words for how thankful we are."

Zadran asked the commissioners to 'please welcome refugees' and thanked the U.S. government for allowing him to resettle here.

Kristine Van Noord, the program director for Bethany Christian Services, said refugees have filled nearly 200 jobs in Ottawa County and 38 different churches in the area have welcomed in refugee families.

Even so, Van Noord said she was shocked by the number of people who showed up to support the of future refugee resettlement.

"We are so grateful for the support in Ottawa County," Van Noord said after the meeting on Jan. 14. "It is really overwhelming me today."

The vote is expected to happen at the Jan. 28 commission meeting, which happens at 1:30 p.m. at the Fillmore Complex. 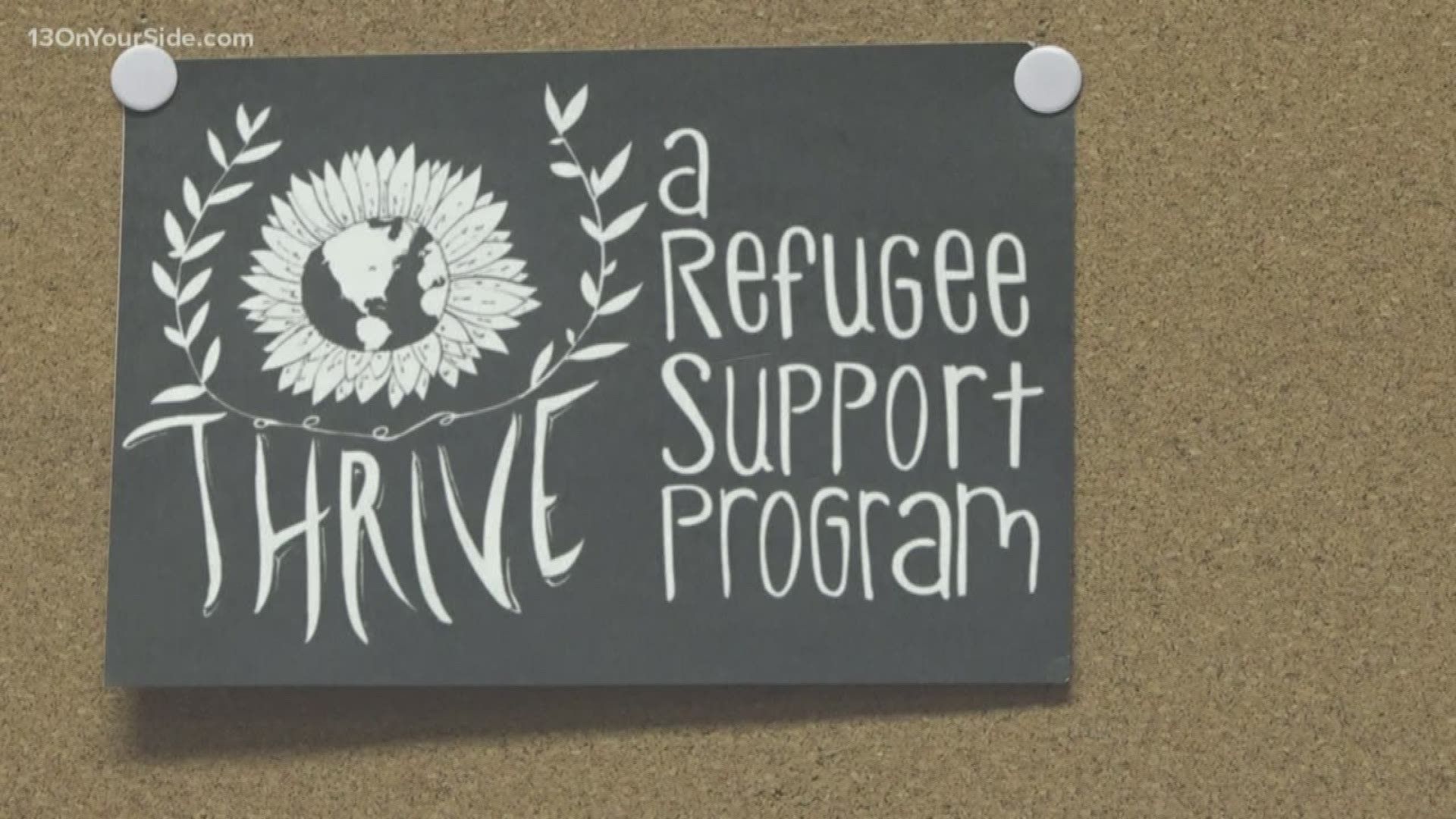