Woman pinned in vehicle, pulled out through moon roof in Ottawa County crash

She and another woman were taken to the hospital in stable condition.

OTTAWA COUNTY, Mich — Two women were sent to the hospital after a crash in Ottawa County Friday morning.

According to the Ottawa County Sheriff's Office, it happened just before 8:30 a.m. at the intersection of Lincoln Street and 136th Avenue.

The sheriff's office said deputies were sent to the area on reports of a vehicle rollover when a person pinned inside.

When the Arcadia approached the intersection, it was struck by the Equinox and rolled over onto its side.

Firefighters from the Robinson Township Fire Dept. had to pull the Grand Haven woman out of the vehicle from the moon roof.

Bother drivers were taken to the hospital in stable condition. The condition of the 13-year-old was not released. 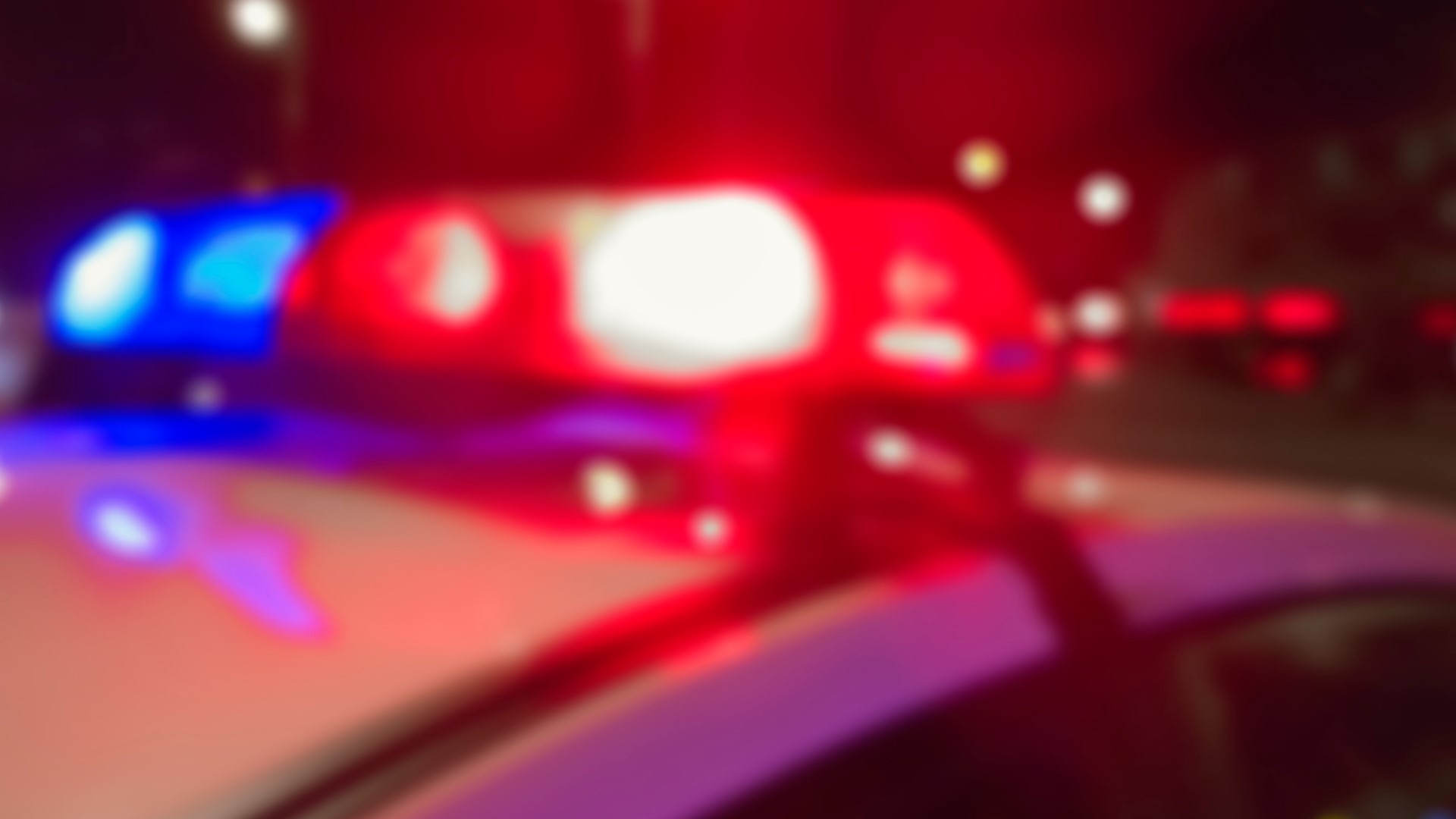