'Our Jails weren't built for this': Jails struggle with outbreaks while prison COVID numbers plummet

Since vaccinations became widely available to prisoners there have only been three COVID deaths at state-run facilities. 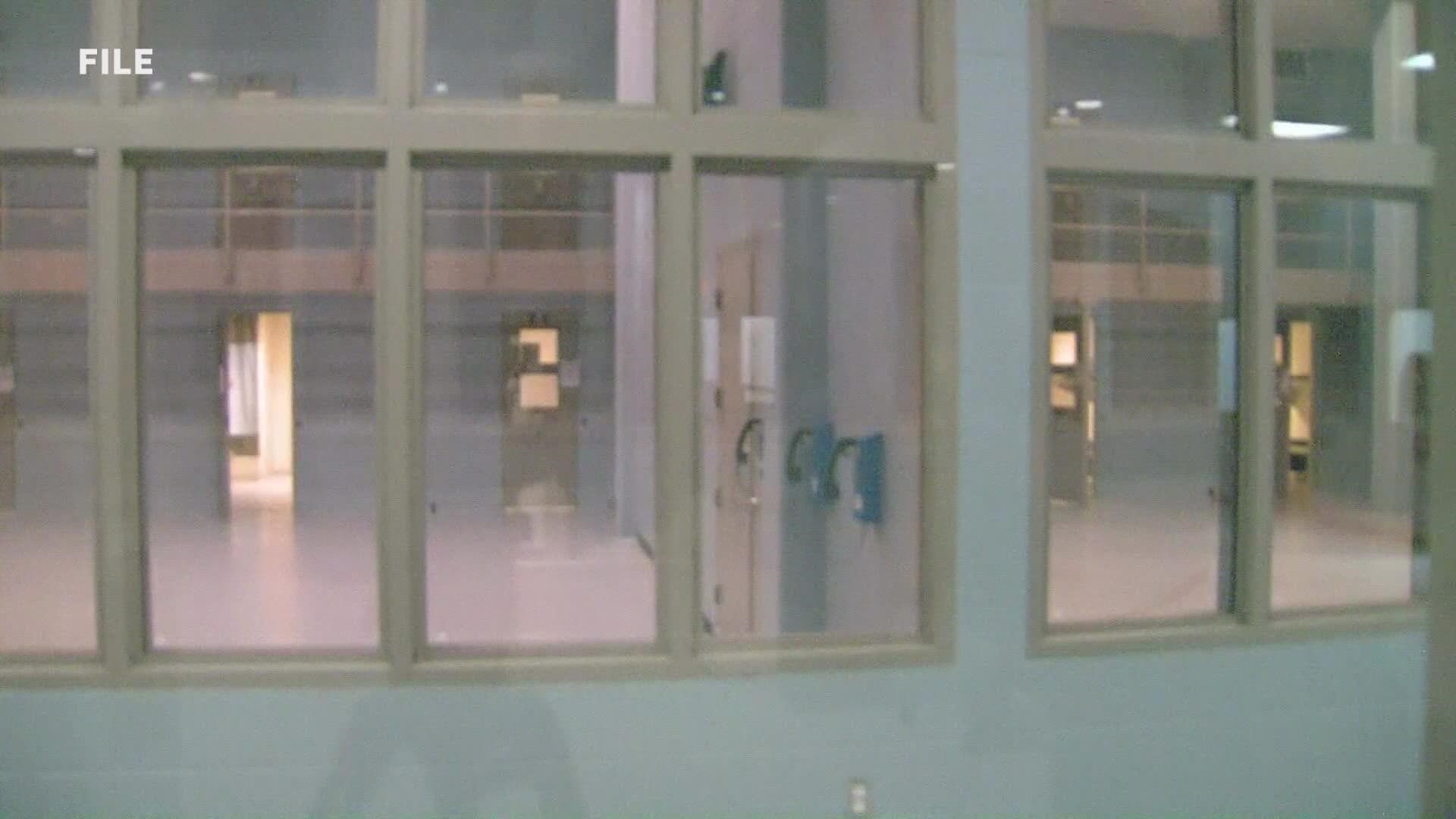 As COVID Numbers continue to rise around the state, the correctional system is showing two very different trends. At the state level, there are less than two dozen positive active cases across all MDOC run prisons. At the local level, Muskegon's County jail dealt with an outbreak at the end of August that infected 13 people.

Vaccines aren't mandatory for prisoners or inmates, so why is there such a big difference? According to Muskegon's County Sheriff, the jails biggest issue is the cycle of people in and out.

"Our Jails were not designed for this" says Sheriff Michael Poulin. "None of the inmates are being placed with other inmates that are already positive, but an inmate might be in a housing unit where someone is found to be positive."

Muskegon managed to cut intake into the county jail by 50% compared to averaging 170 new intakes a week on average before the pandemic. Even with that reduced number, outbreaks are still happening.

On the state side, prisoners are in their facilities for longer stays, and are put in cohorts. If someone gets infected there, quarantining them is a more effective. But the biggest difference maker has been the vaccine.

"We've seen a dramatic fall off in folks getting sick, hospitalizations and deaths since we've had our prison population have the ability to be fully vaccinated." Said Chris Gautz, spokesperson for the Michigan Department of Corrections.

The turning point Gautz is referencing is May 13, 2021 - two weeks after the second dose of vaccines became widely available to prisoners, allowing the vaccine to fully take effect. Before that day, there were 140 COVID deaths in MDOC facilities over the first 13 months of the pandemic. In the four and a half months since there have been just three.

Gautz and Sheriff Poulin agree that mandatory vaccinations will not happen, but encouraging inmates and prisoners to get vaccinated is a huge part of their defense strategy against the virus.

"It's encouraged, almost on a daily basis," Poulin says. Muskegon County Jail turned work release buildings into quarantine housing to adapt to the virus. Inside those buildings TV screens are regularly showing vaccination information and other health tips.

Data was not immediately available for the Muskegon County Jail positivity or vaccination rate. For the State Prisoner population, 65.55% are fully vaccinated, compared to 60.7% of Michigan's general population.