Turn on the lights! CJ learns more tasks in her Paws With A Cause service dog training

13 On Your Side Paws With A Cause puppy CJ is one step closer to going home with a client and giving them their independence. 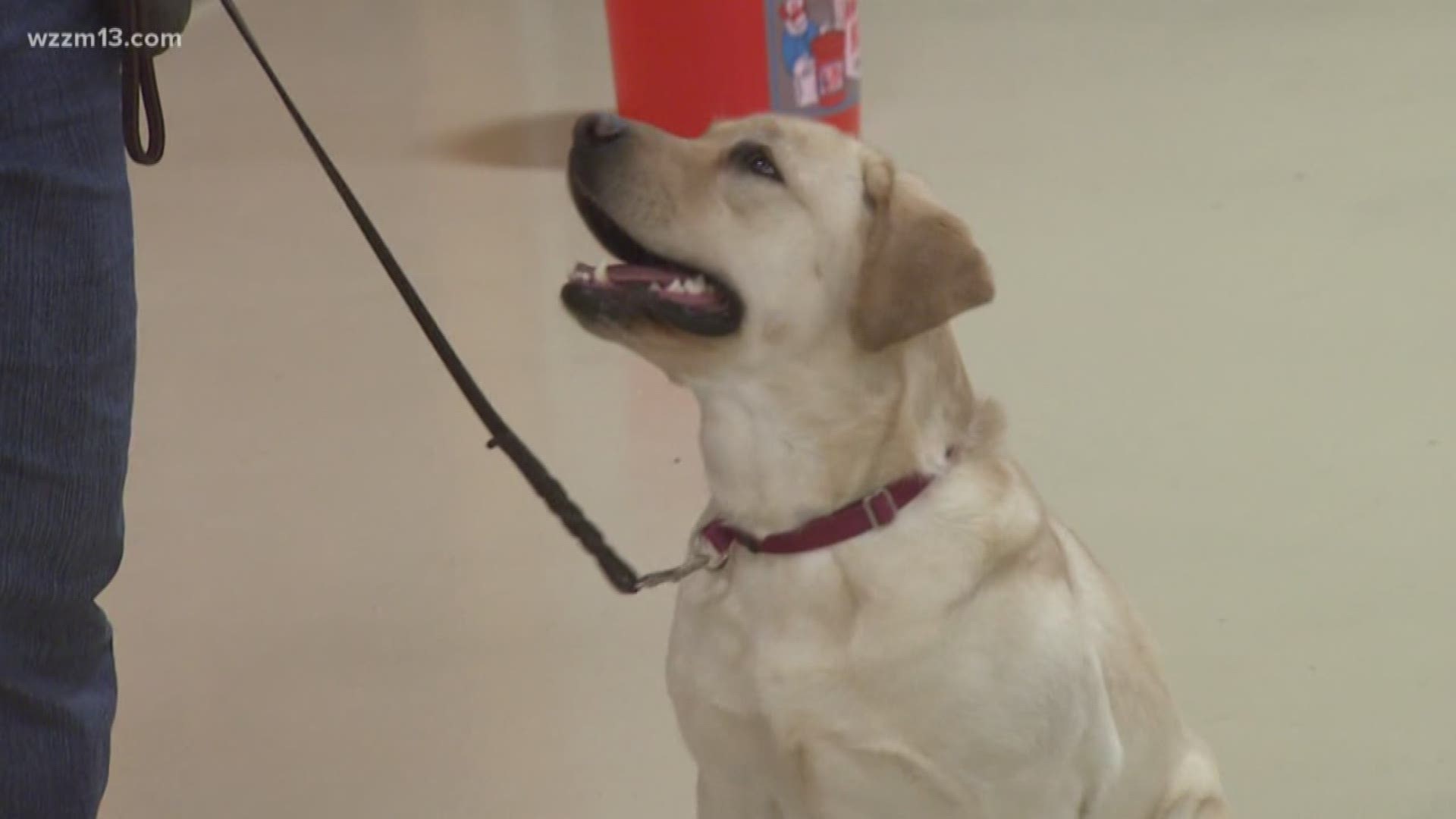 GRAND RAPIDS, Mich. — She's in phase three! 13 On Your Side Paws With A Cause puppy CJ is one step closer to going home with a client and giving them their independence.

Since she left us last May, CJ went to prison for training, then back to Paws for phase one and phase two training.

Now, as part of her phase three training, she is learning specific tasks for her client -- even though she hasn't met her yet. 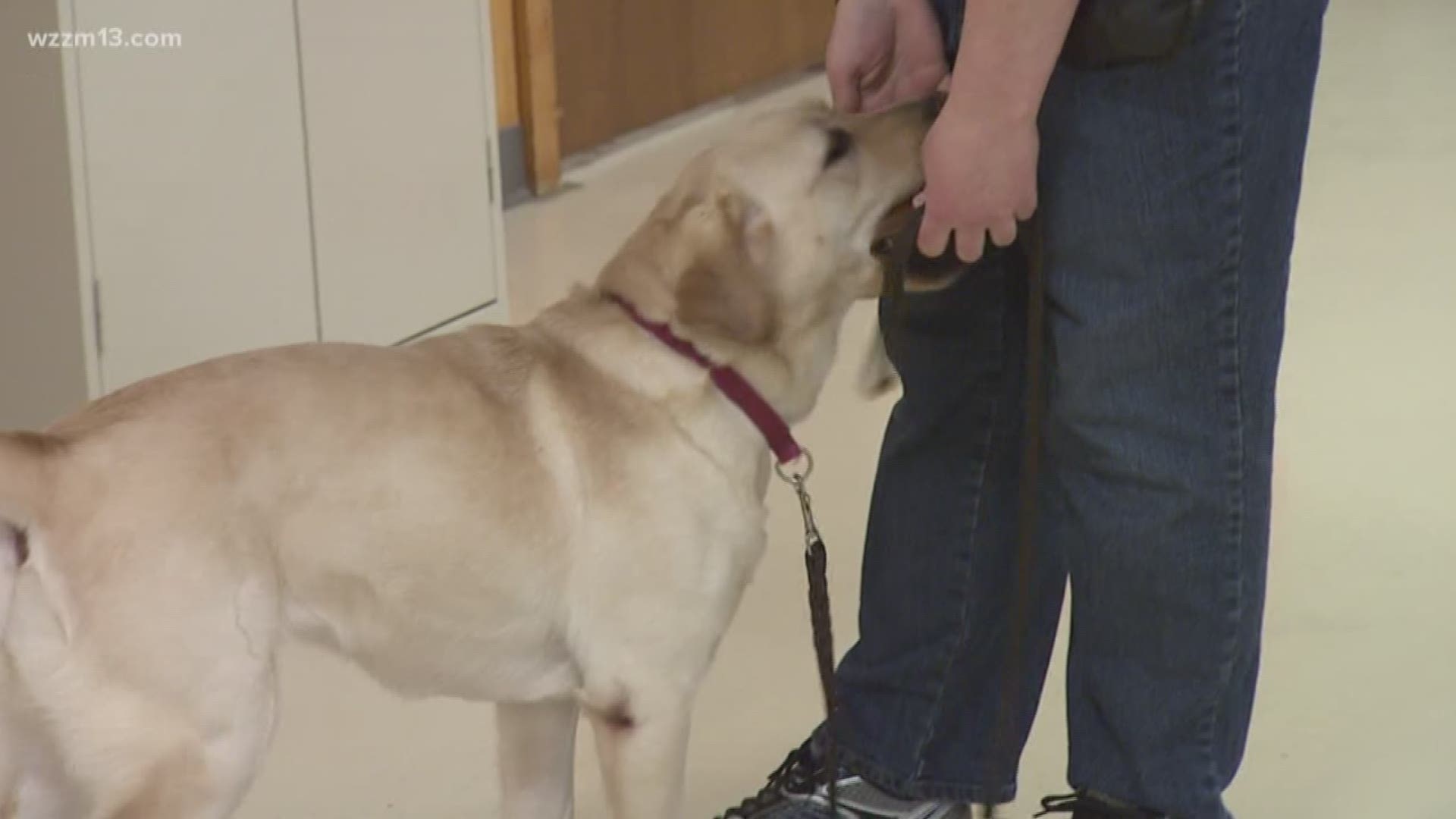 "I felt like CJ would be able to serve her needs and she was also what CJ needed," said Anna Rhea.

Rhea is CJ’s Paws With A Cause trainer. She’s matched CJ to a young girl with cerebral palsy who just got her first apartment.

CJ's favorite task? Rhea says it’s turning the lights on and off. "I started doing light switches and it took one repetition. She pushed it and I rewarded it for her and she was like, 'Wow that's awesome, I can do that again!'"

CJ has another three to four months of training before she’s ready to go home with her client.

The process to train a service dog is anywhere from two to three years. That's why there is such a need for puppy raisers. The more volunteers raising dogs, the more that will be in the program and the shorter the wait for clients who would love nothing more than their independence.

But it’s not all work for CJ. She does get play time and has a best friend -- a black lab named Wendell that she romps in the yard with at Paws With A Cause during play time.

The reward outweighs the tears. Raising CJ was one of the best experiences I ever had, I hope her story inspires others to raise a foster puppy for Paws With A Cause to help give someone else their independence.