David Talsma's sister is talking about her loss for the first time, after her brother was killed in a distracted driving crash a year ago. 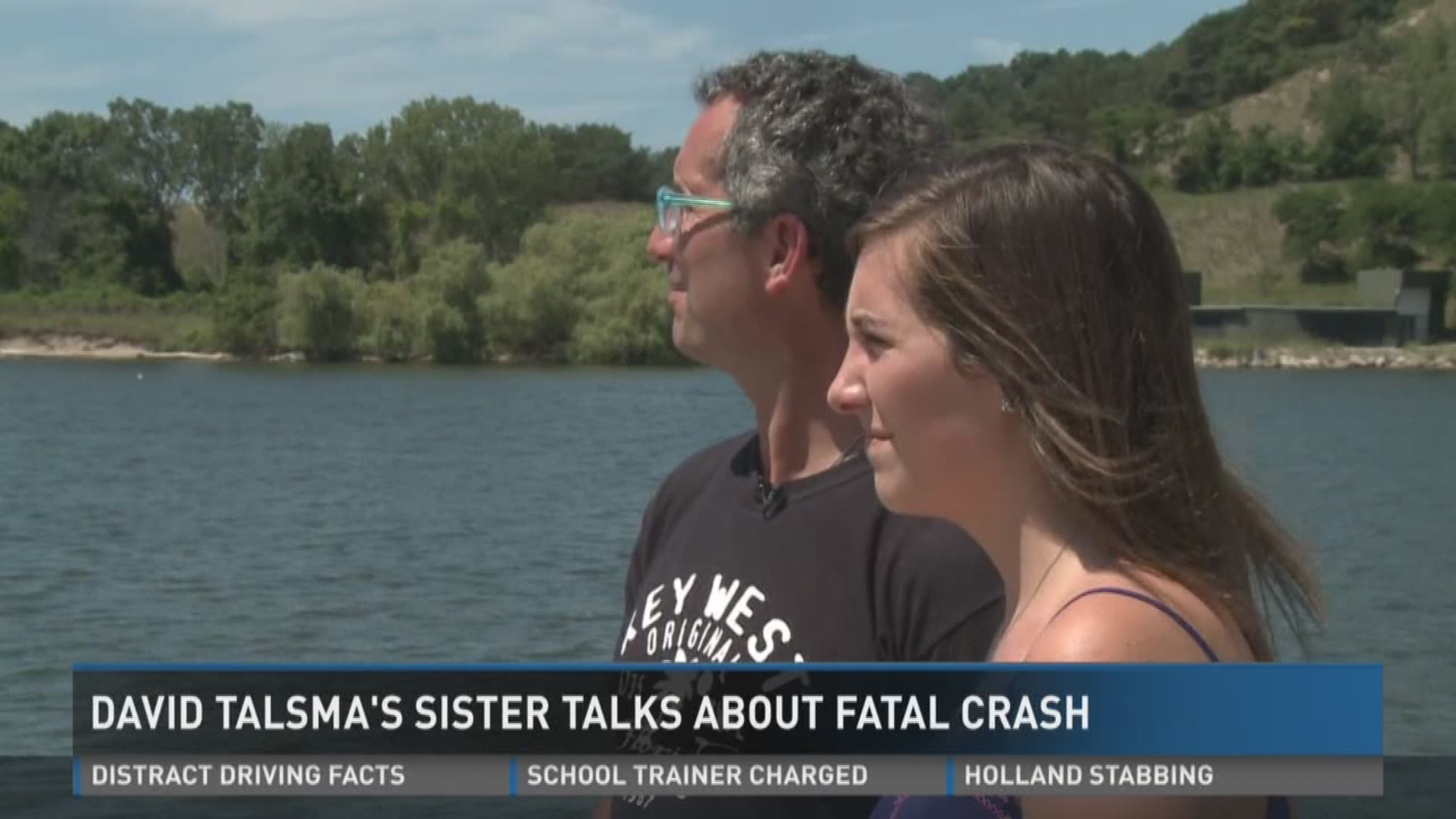 His death devastated his family and his story touched the community.

David's sister, Aliya, was driving when the accident happened. For the first time, she is talking about her loss and the importance of ignoring distractions on the road to just drive.

On Lake Michigan, it's easy to lose track of time. However, even back on land, a grieving father and sister can't believe it's already been a year.

Aliya showed us a tattoo of a sail boat on her arm to remember her brother.

"It is a 'D' which is the sail for David, a cross for the mast, so it's all in the shape of a sail boat because he loved sailing," she said. "This year feels like it's gone by really fast, but at the same time it's gone by extremely slow."

The crash happened about a year ago.

Aliya, then 16 years old, was the driver. Her brother, David, one of the passengers.

"We were driving to Grandville, we were going to go to Target," Aliya said.

Aliya says they were going to get a birthday gift for David's friend. Traffic had stopped on I-196 and moments later, everything changed.

"There was a construction zone, just sitting in the car talking, singing to music, and I woke up on the side of the road, that is all I remember I was screaming his name," Aliya said. "It comes into my mind all the time, just replays of the accident sitting on the side of the road yelling, 'David, David where are you?' trying to run back to the car.

"They wouldn't let me. It was for the better though." 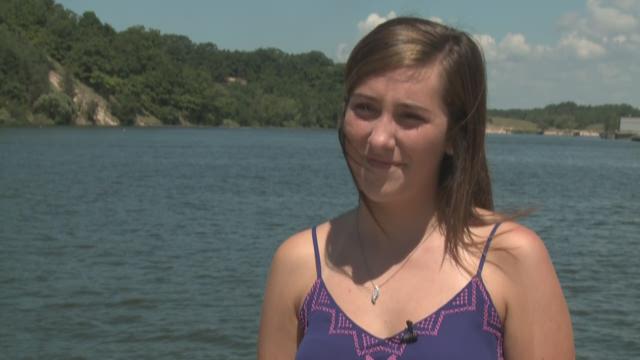 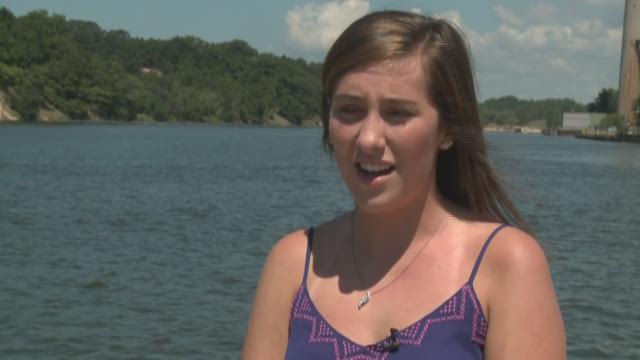 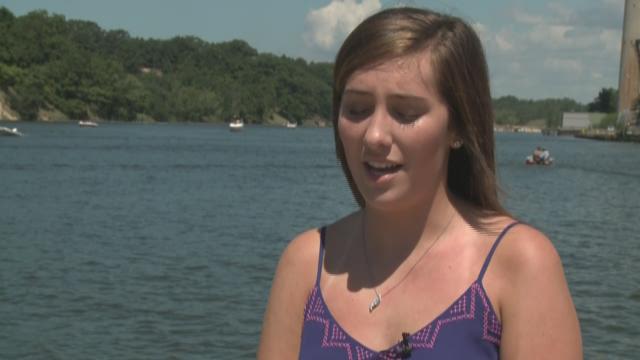 "It feels like it's so rampant and nothing's really changing," says Jason Talsma, David's father. "It can be a minor fender bender, but those don't make the news, when people are killed that's when it does, and it just happens all the time."Says Aliya: "People my age, some of my friends that I know take Snapchats while they're driving and every time I see it, it makes me cringe and it makes me pretty upset because you never know what's going to happen."The distracted driver admitted to eating a sandwich and checking GPS before the crash."I do forgive him (the driver) because it could happen to anyone, especially he was just an innocent man eating a sandwich on his GPS," Aliya said.She knows he nearly took her life, too."It is a miracle I survived I feel like, I feel like God was definitely right next to me," Aliya said.Back on Lake Michigan, they feel David right next to them. Jason told us he plans to sail with his sisters on Tuesday and Wednesday."We're all going to take a sail to just remember David through that, and if my boat was big enough I'd just have everybody on board," Jason said. "It's not quite windy enough for what David would have liked."Aliya says next year will be especially hard because she will be a senior and David would have been a freshman, so they both would have been at Hudsonville Unity Christian High School at the same time.