Seeing You: Talking through body image with your children

An important part of your body image perceptions, and how you see yourself, have been influenced by your parents. As a parent, see what you can do and how to talk through these topics with your kids. 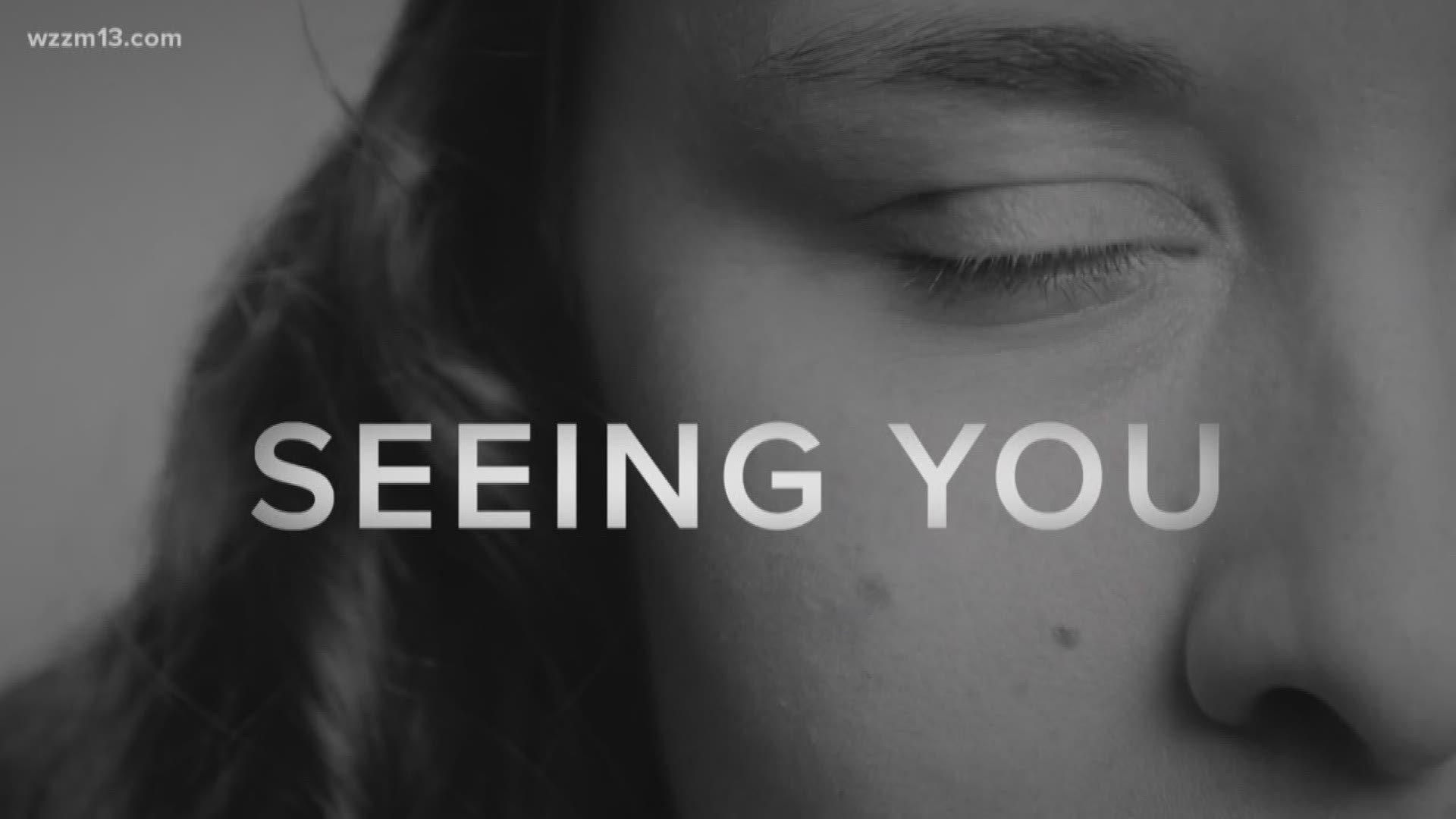 An important part of the way you see yourself and your self-confidence is influenced by your parents and your early years.

Nick and Amy talked with Hall, as parents, who have many of their own questions as they raise their children. Halls says no matter how afraid we are to talk to our children about serious topics like body image, we need to, and the earlier the better.

She says, "They're going to be exposed to the attitudes of other people and children in pre-school and kindergarten. And, we know children stigmatize other kids based on weight, size, appearances."

As any parent realizes, kids can be brutally honest, and sometimes mean. So, we as parents need to model positive behavior, and also comfort our kids when someone says something hurtful.

►Seeing You: 15 girls have a candid conversation about body image

We have also observed that girls, can be very critical of their own appearance. Hall has advice on how to talk to your daughter when she is speaking poorly about herself, "I would just ask her, where did you get that idea? Why do you say some of those things?

"Maybe if it's said once or twice you tell them no, you're wonderful just the way you are. If it becomes a repeated pattern, you may have to look a little deeper."

On a topic that might be unique to dads, fathers can sometimes have difficulty when our daughters start developing. Hall is emphatic, we need to be there when that happens.

She says, "A lot of times when young women start to go through puberty, dads get spooked and disappear. Stay as closely involved as she'll allow at that point." And Hall also points out that every person develops differently during puberty.

Hall went on to say, "You might have times when you don't even feel comfortable in your body. Girls develop at all different rates. Girls tend to develop a little bit before boys. You shouldn't be worried if you are one of the first or one of the last. We all end up in the same spot as adults."

A big thing Hall pointed is parent's own actions -- kids feed off of their parents.

Nick says everyone keeps telling him to watch his hockey mouth, "because she's going to start saying what I say eventually." That's applicable to what we say about our own looks, too. Hall explains, "If you get up in the morning and say, 'I hate the way I look!' that's what your kids hear, watch and observe. Have you modeled that behavior for them?"

The story continues below.

One message kept coming through loud and clear in our conversation with Hall is that parents have to have a close, trusting relationship with their children child early on -- so children feel comfortable when they need to talk about body image and insecurities.

She says, "Keep the communication open, both ways. We always have a lot we want to say to our kids.

"But make sure you listen as well. Ask some questions and really try to pull them into the conversation, as well."

If you have questions about how to talk with your child about body image, you can learn more from the Michigan Eating Disorders Alliance at www.mieda.org or email ghall@mieda.org.

Some other helpful links:

About Face: Dedicated to helping youth resist the harmful effects of the media. The site maintains a "gallery of offenders and winners" which highlights negative and positive ads, and encourages boycotting offending business.

Proud2beme: An offshoot of NEDA, intended for teens and tweens. Information about health, beauty and fashion with an emphasis on media literacy and truth in advertising. Their anti-bullying campaign is called "Stamp Out Body Snarking."