Overnight crash in Cass County sends two to the hospital

A mother and her son were brought to the hospital when their car went off the road and flipped in an embankment. 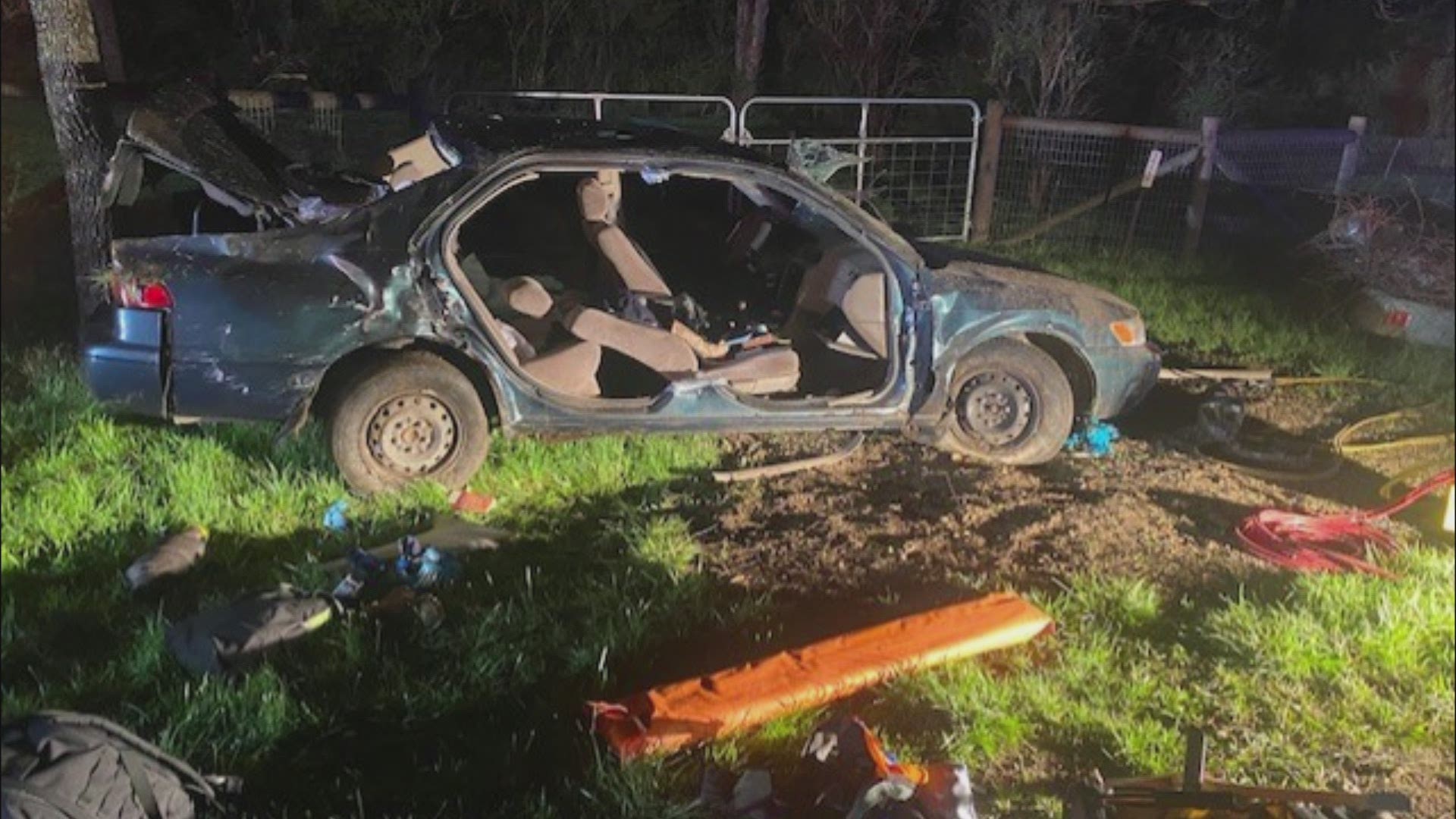 CASS COUNTY, Mich. — A crash in the overnight hours in Cass County sent a woman and her son to the hospital.

The Cass County Sheriff's office responded to reports of an accident on M51 near Crystal Springs Street in Pokagon Township.

An early investigation found that 34-year-old Nicole Brant was driving southbound on M51 with her 9-year-old son when the car went off the road and flipped in an embankment.

The 9-year-old boy was thrown from the car and treated at the scene until Med Flight arrived and flew him to South Bend Memorial Hospital for treatment.

Brant had to be pulled from the vehicle by first responders. She was taken to the same hospital.

Their conditions are unknown at this time.

Police believe neither Brant nor her son were wearing their seatbelts at the time of the crash.

The accident remains under investigation.