Patrols stepped up at Jenison schools after student approached by stranger

Jenison Public Schools Superintendent Tom TenBrink sent out a letter to parents detailing the situation and the response from the district and authorities. 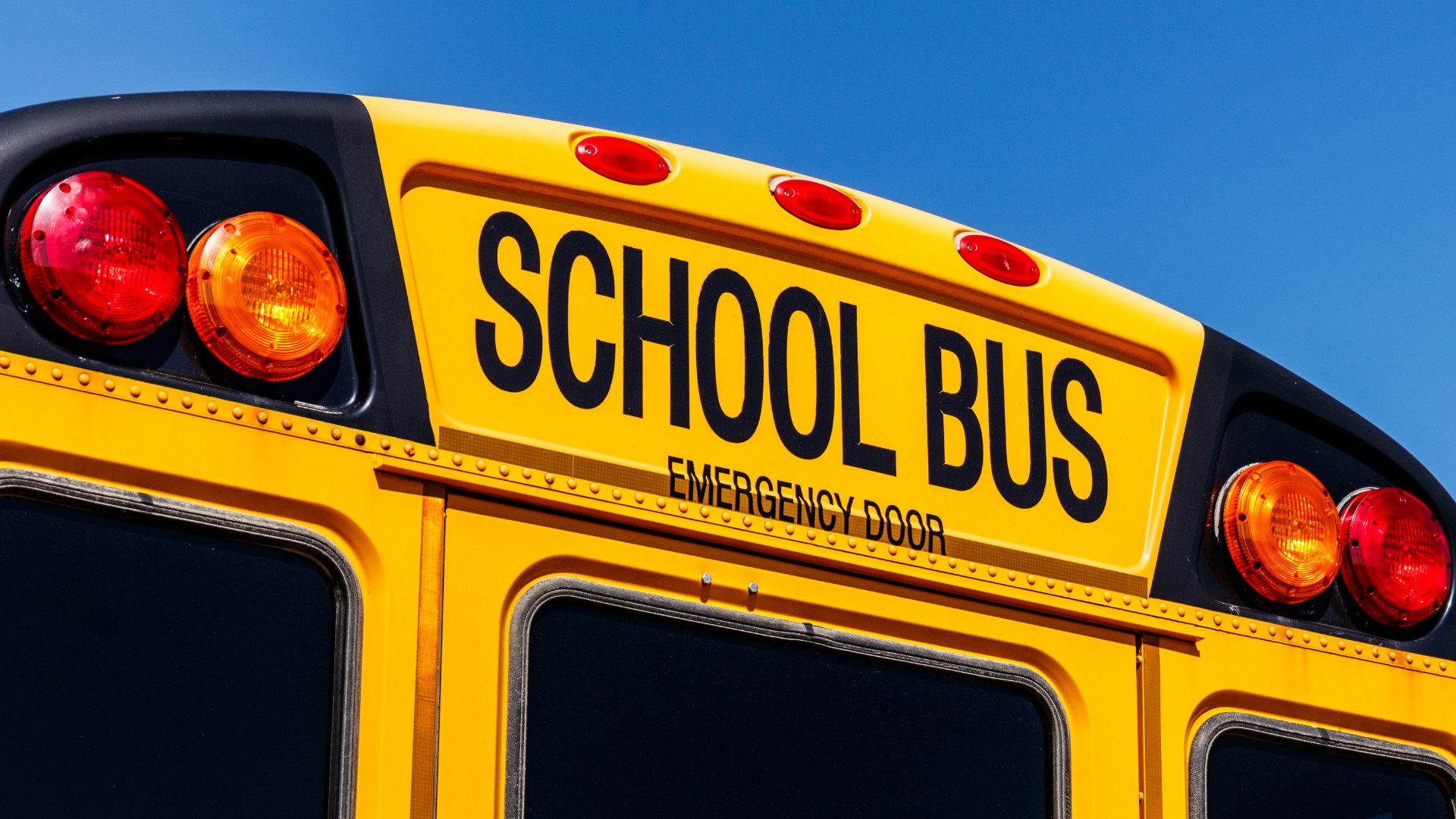 JENISON, Mich. - Authorities in Ottawa County are stepping up their patrols near Jenison and Hudsonville schools after a stranger approached an elementary student.

According to a letter sent out to parents by Jenison Public Schools Superintendent Tom TenBrink, the incident took place on Sunday, Sept. 15 near Rosewood Elementary School, located on Tyler Street.

The letter details a student was approached by an older man who was driving a small, red pickup truck with a black stripe. Allegedly the man told the student he had talked with her mother and that it was okay if she went to lunch with him.

The student immediately sought a trusted adult and reported what happened.

According to TenBrink's letter, sent out Sunday night, the Ottawa County Sheriff's Office is aware of the situation and planned to step up patrols in the area until the vehicle and driver are located.

All of the building principals were notified as well, and intend to do their parts to keep students safe. Bus drivers will be keeping tabs on students, as well as looking out for vehicle and driver matches.

TenBrink says one of the school police officers with the district will start each morning at Rosewood Elementary to monitor the area. TenBrink will also be at the Elementary School Monday morning.

Parents are encouraged to use the situation as an opportunity to talk with their children about what to do when approached by strangers.