"We hope you’ll take this opportunity to step up to the plate by giving vegan fans someone to cheer for in your Hot Dog Derby," the group wrote in a letter. 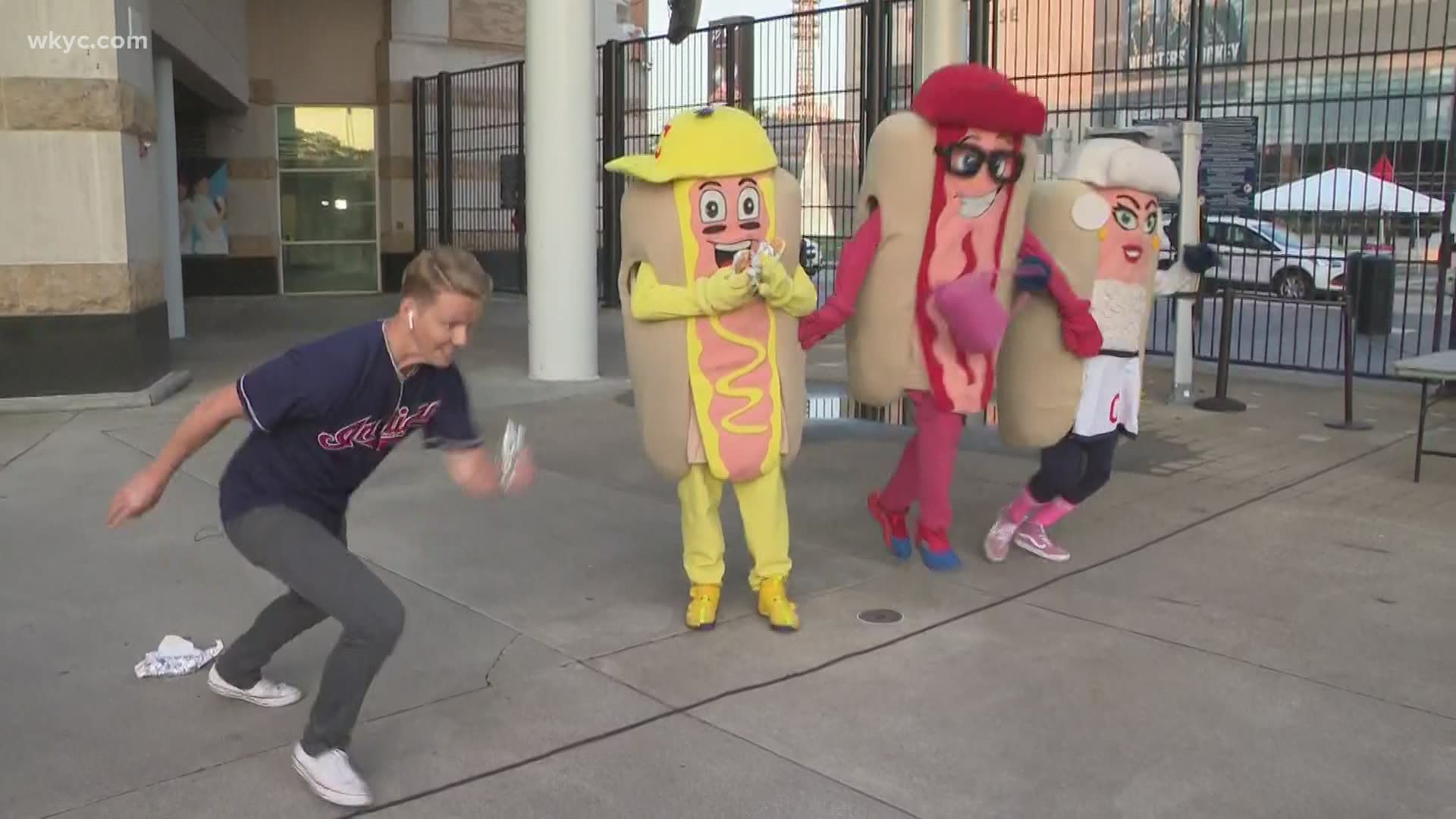 CLEVELAND — Editor's note: The video in the player above is from a story published on June 11, 2021.

There could soon be a new mascot included in the Hot Dog Derby at Progressive Field.

People for the Ethical Treatment of Animals (PETA) has reached out to the general manager of the Cleveland Indians, Mike Chernoff, asking him to consider adding a vegan hot dog to the classic ballpark festivity.

Organizers with PETA are asking team officials to 'continue the spirit of inclusivity' sparked by the team's decision to become the Cleveland Guardians at the beginning of the 2022 MLB season.

"Now that you’ve scored a home run by switching your team’s name to the Cleveland Guardians, we have a pitch that we hope you’ll embrace as a way to continue that spirit of inclusivity: Will you please add a vegan hot dog mascot to your Hot Dog Derby? If you agree, we’ll gladly buy the Veggie Dog’s costume and veggie dogs (sold in your stadium) for all the players."

PETA also says that due to Progressive Field making their top 10 vegan-friendly ballparks list in 2019, it may be in the team's best interest to bring in a veggie dog mascot.

“Pigs, cows, and turkeys used for hot dogs value their lives and don’t deserve to become a stadium snack, so let’s go to bat for them,” says PETA President Ingrid Newkirk. “PETA hopes the team will introduce a delightful vegan wiener in a win for animals, the environment, and the health of its fans.”

"We hope you’ll take this opportunity to step up to the plate by giving vegan fans someone to cheer for in your Hot Dog Derby and representation in Tribe Hot Dogs’ community outreach. Thank you for your time and consideration—I look forward to hearing from you. Best of luck this season!"

The Tribe has yet to comment on whether or not a veggie dog will make its debut in the famous Hot Dog Derby any time soon. 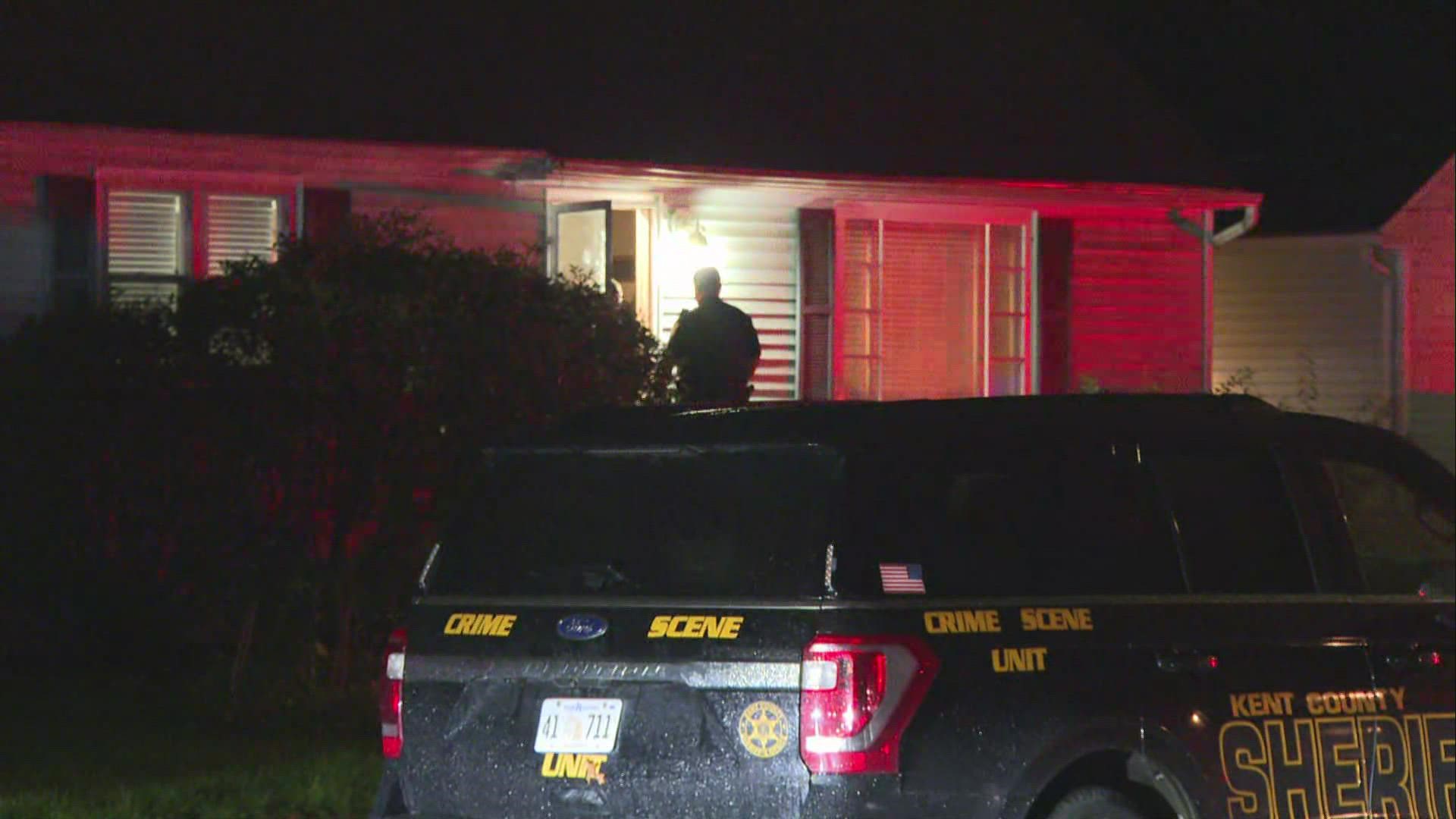