It's an "absolute miracle" the family got out OK, said Grand Rapids Fire Lieutenant William Smith. 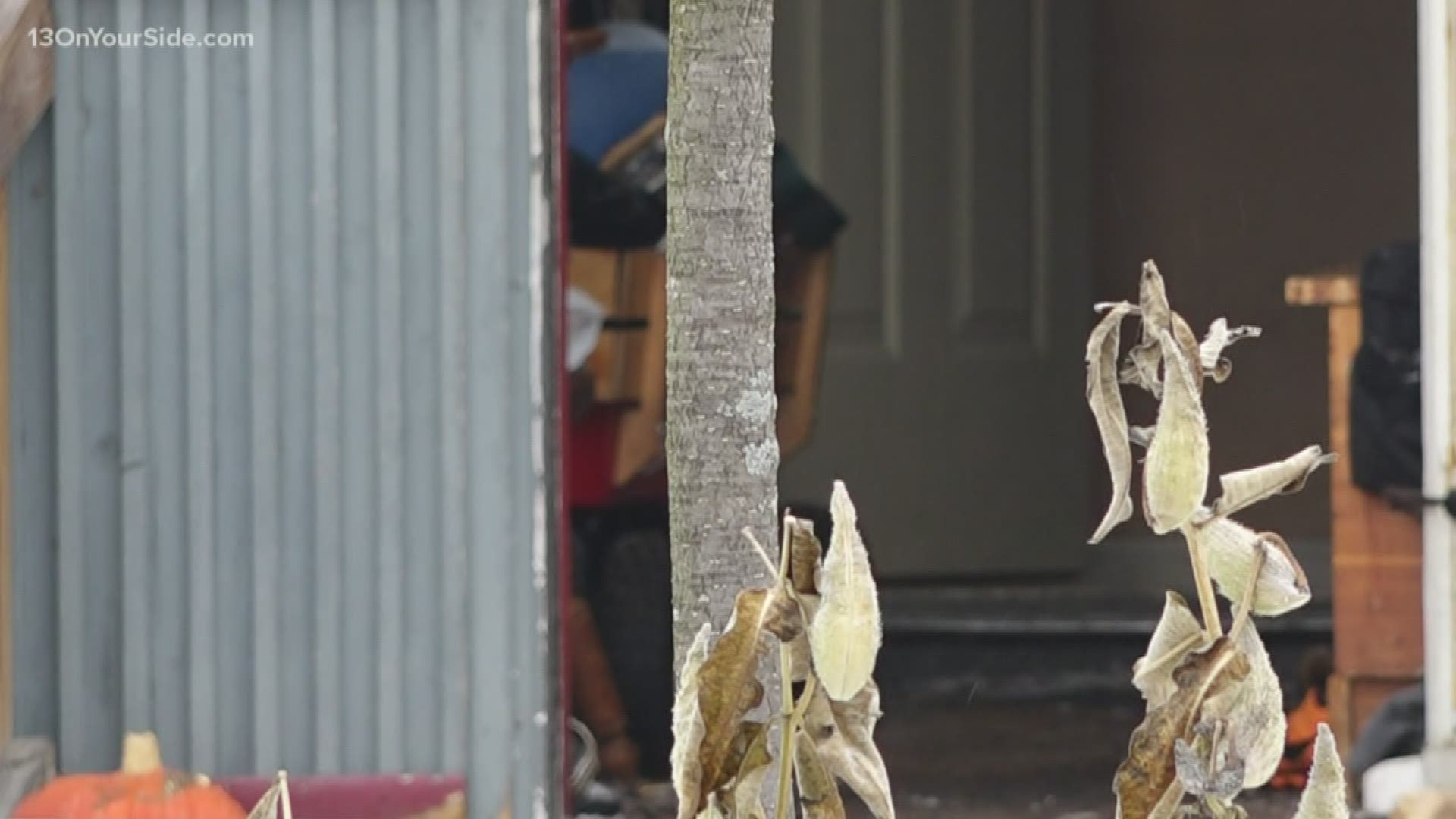 GRAND RAPIDS, Mich. — A Grand Rapids family is safe thanks to one of their cats after their home caught fire Thursday morning, but the search for two of their beloved pets continues.

It's an "absolute miracle" the family got out OK, said Grand Rapids Fire Lieutenant William Smith.

The fire occurred at a two-story home on Coit Avenue NE, just off Fairbanks Avenue NE. Smoke was seen coming from the first and second floors when firefighters arrived on scene.

The call for the fire came in at 6:11 a.m. and crews had the fire under control by 6:45 a.m. The department said the fire appeared to have started in the kitchen.

Smith said there were no smoke detectors in the home, but one of the family's cats jumped on the youngest son waking him up. Homeowner Frank Doane, who was on his way to work at the time, said his wife, two sons, and their nine pets were all in the home at the time of the fire.

All the pets in the house were found except for two of their cats, including the one who helped the family escape the fire. The family has seven cats, one dog and a pet rat. The family is now asking for help as they continue searching for their gray tabby cat and seal point cat.

Doane said he's owned the home for 15 years and had recently purchased new smoke detectors to put up, but hadn't gotten around to it, yet. He said they will likely not be able to live in their home for at least several months.

Smith said this fire should be a reminder for everyone to install working smoke alarms.

The fire department does offer free smoke alarm upgrades and installations, along with fire safety checks to anyone who owns a home in Grand Rapids. 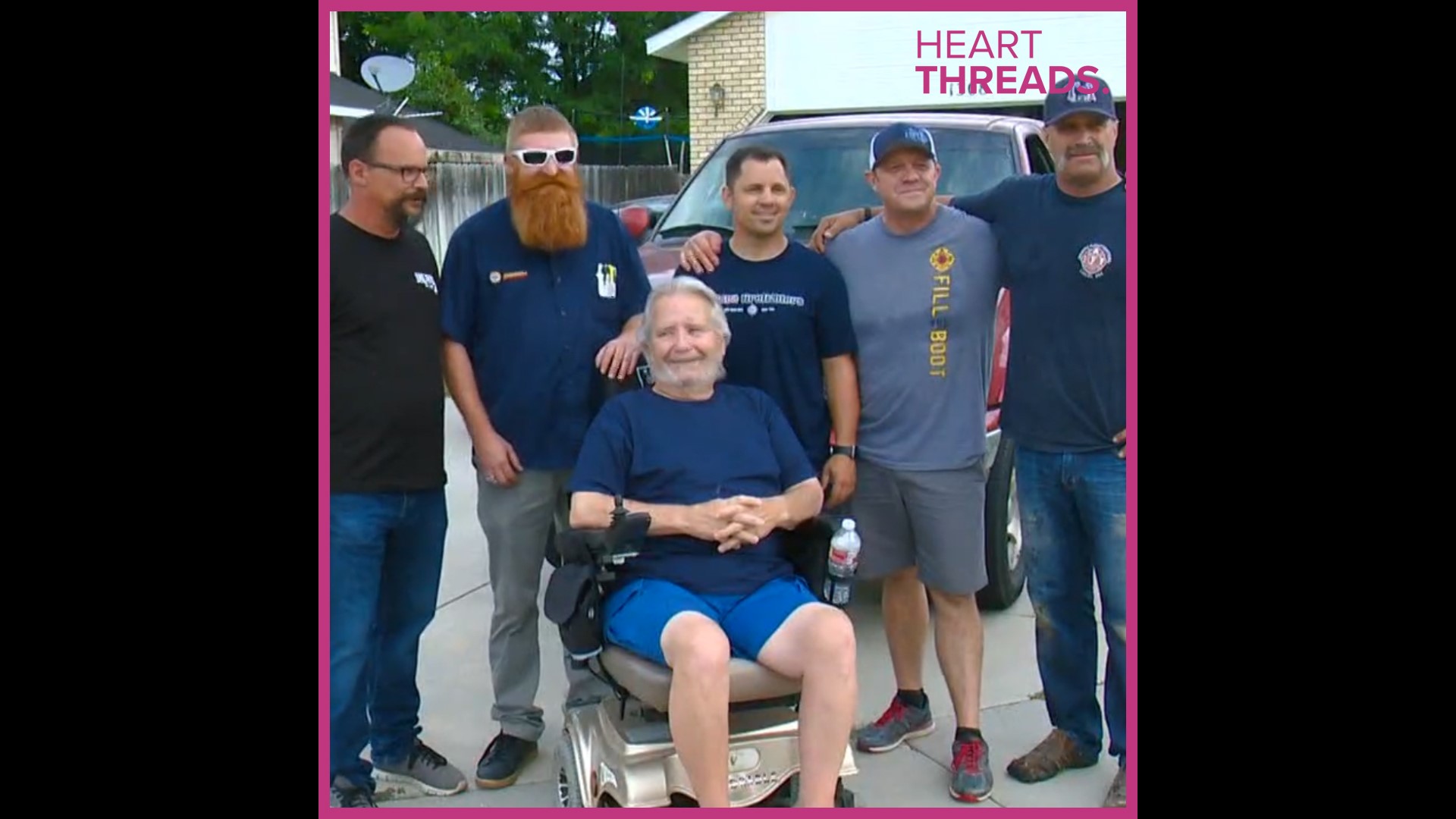