The Department of Environment, Great Lakes, and Energy is taking comment on Wolverine Worldwide's feasibility study for the House Street Project through April 17. 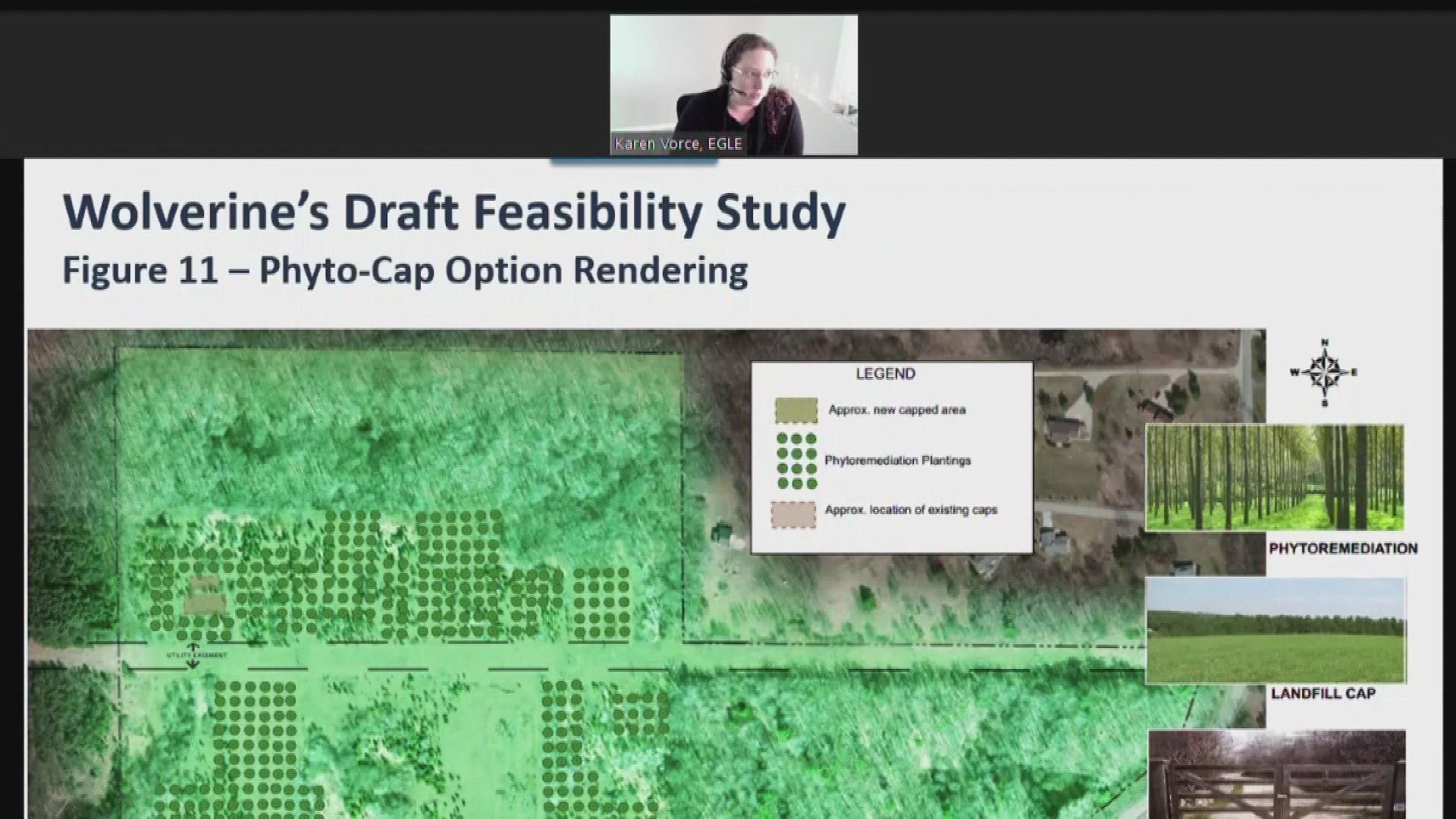 In February, Wolverine Worldwide presented the feasibility study to EGLE. It covers a number of options about what to do with the House Street Project, how much each option would cost, how long each option would take, and what the company believes the end result would be.

Wolverine has analyzed six different remediation options from a list of 12. They don't believe any of those options will completely remedy the site within a lifetime. However, they recommend moving forward with a plan that mixes two different methods, phytoremediation and strategic capping.

Phytoremediation means planting trees and other plants that are known to extract PFAS. Capping certain areas of the project would reduce infiltration of PFAS.

Responding to questions from meeting attendees, EGLE indicated that in the long term, PFAS would be able to spread from the leaves or needles that fall from the trees that would be planted under the phyto-cap option.

"The information on phytoremediation is pretty much still in its infancy stage," said Abigail Hendershott from the Michigan PFAS Action Response Team (MPART).

"We know that phytoremediation can occur. We don't know at the varying concentrations that we have out here, but you would assume that there would have been some sort of PFAS absorption that would've occurred through the existing trees already. If that was the chosen option, there would have to be some additional evaluation to understand those considerations and what that means to the trees and the foliage and how you manage that long term."

On Tuesday, a group of neighbors and a representative from Sierra Club Michigan said the phyto-cap option doesn't go far enough because it would take at least 100 years to make a difference. The group indicated they would prefer an option that would cap 30 acres of the project.

EGLE indicated the cap would be covered with soil along with small plants with roots that would not damage the cap.

Leaders from EGLE say they will post the entire public meeting, which includes a presentation of all the options within the coming days on their YouTube page.

Written comments can be emailed to EGLE-RRD-Housestreet@michigan.gov, or mailed prior to April 17, 2021, to Karen Vorce, Department of Environment, Great Lakes, and Energy, Remediation and Redevelopment Division, 350 Ottawa Avenue, NW, Unit 10, Grand Rapids, Michigan 49503-2341.

EGLE will make the final decision about what to do with the House Street Project site.

Wolverine announced last year it will provide $70 million to fund the expansion of Plainfield Township’s municipal water system. The project is underway and will provide water to more than 1,000 houses, including the House Street area. 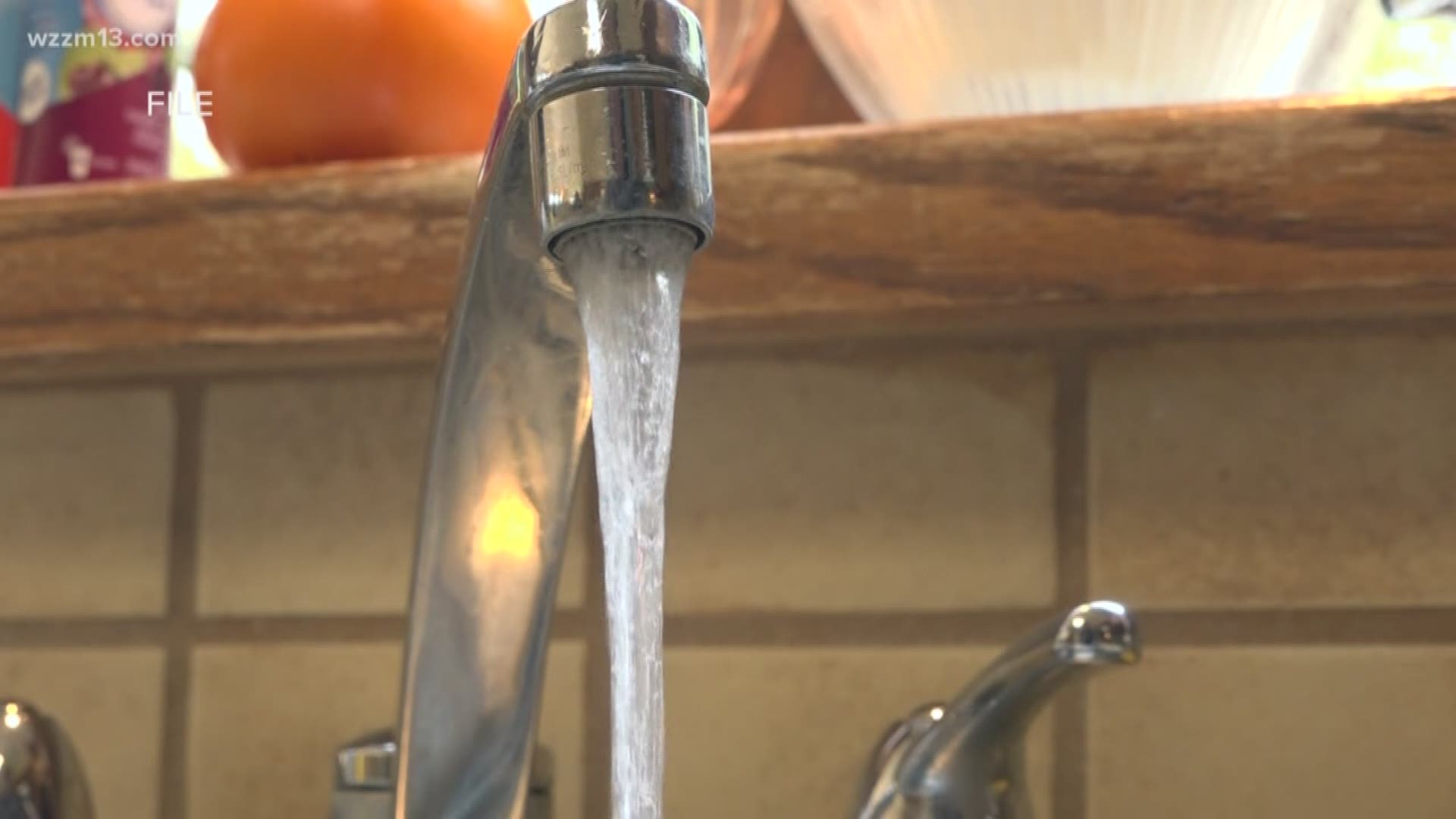