After suffering his second stroke in December 2019, and a seizure the following summer, he thought the display might not happen. 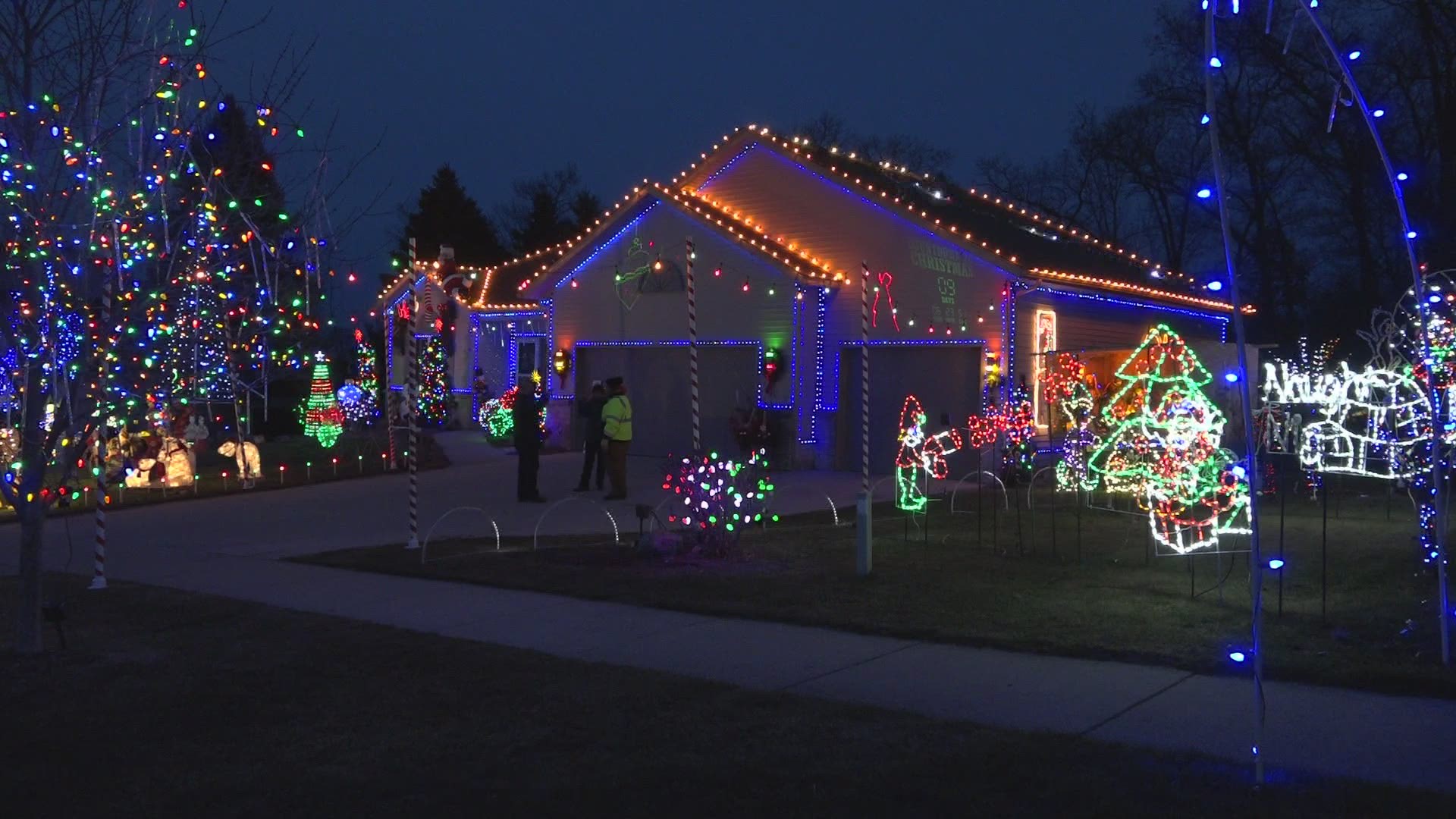 PLAINFIELD TOWNSHIP, Mich. — Christmas has been a big deal for Gary Kammer his whole life. His parents decorated when he was a kid, and they passed the tradition on to him. He's been doing extravagant Christmas light displays for 40 years now. Each one is different. He and his wife Deb call it their "Christmas card" to their community.

"The people that come up and see it, that’s my satisfaction" Gary said.

"We have older people that say 'I’m bringing my child for the first time' and it’s great."

But Gary had a stroke in 2018 and another in December 2019. It was sad news for the Kammers during Gary's favorite time of the year.

"I was laying in the hospital bed when they came and took the lights down. The only complaint is they didn’t wind them up right," he said with a laugh.

Though he's kept a good humor about his health situation, things were looking bleak for Gary. The two strokes, along with seizures in the summer of 2020 put this year's holiday display in jeopardy.

"I didn’t know if I was going to do it again. I couldn’t really talk or communicate," he said.

Gary started working with a team through Mary Free Bed Rehabilitation Hospital. They have a Home and Community Program that Gary was the perfect candidate for.

"It’s always great for our therapists to come into a patient’s home to really work on the functional skills that they need to get back to doing in their daily lives and all the things that they love to do," said speech language pathologist Nikki Burdick.

For Gary, finding out what he loved was simple. His team noticed the newspaper clippings on his wall about his famed holiday displays. As it turned out, putting up those lights at his home on Paramount Drive was exactly what he needed to get better.

To develop his thinking and language skills, his team asked him to describe his past displays and what he planned to put together this year. To regain his physical strength, he got back up on his ladder. To improve his motor skills, he strung the lights and twisted the bulbs.

"They helped stimulate that brain and he started out slow," Deb said. "As soon as they worked with him, that whole creative part began to come together."

Gary says his team did a tremendous job and he couldn't have done it without them. To thank them for their work, he invited them to his home to see the display all lit up. The switch was flipped just as soon as it got dark.

"It’s just wonderful to see Gary getting back to doing the things that he loves and participating in life and spreading so much joy here to his neighborhood in the community," Burdick said.

Gary says he will keep doing his annual Christmas display as long as he's able to walk and talk. 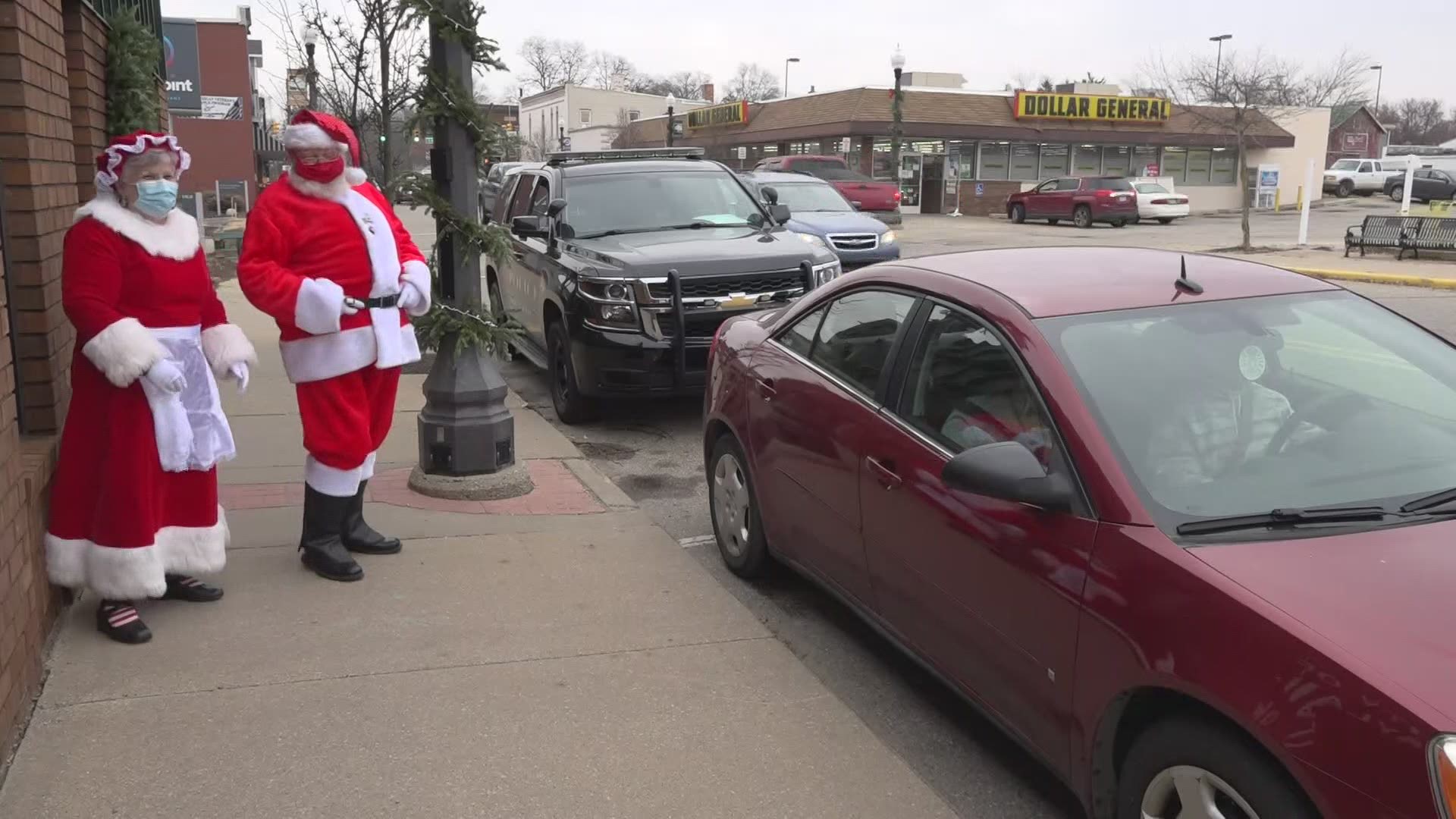