Life-saving measures were attempted, but ultimately the woman succumbed to her injuries and was pronounced dead on scene.

CALHOUN COUNTY, Mich. — Alcohol is believed to be a factor in a crash that killed a 19-year-old woman early Friday morning in Calhoun County, police say.

The incident happened at around 3:35 a.m. at the 17000 block of V Drive North in Convis Township.

Upon arrival, deputies found the driver, a 23-year-old Jackson man, with serious injuries. He was taken to an area hospital and is in stable condition.

The passenger of the vehicle, a 19-year-old woman also from Jackson, was found unresponsive by deputies. Life-saving measures were attempted, but ultimately the woman succumbed to her injuries and was pronounced dead on scene.

Police say alcohol is a suspected factor in the crash, which is still under investigation. 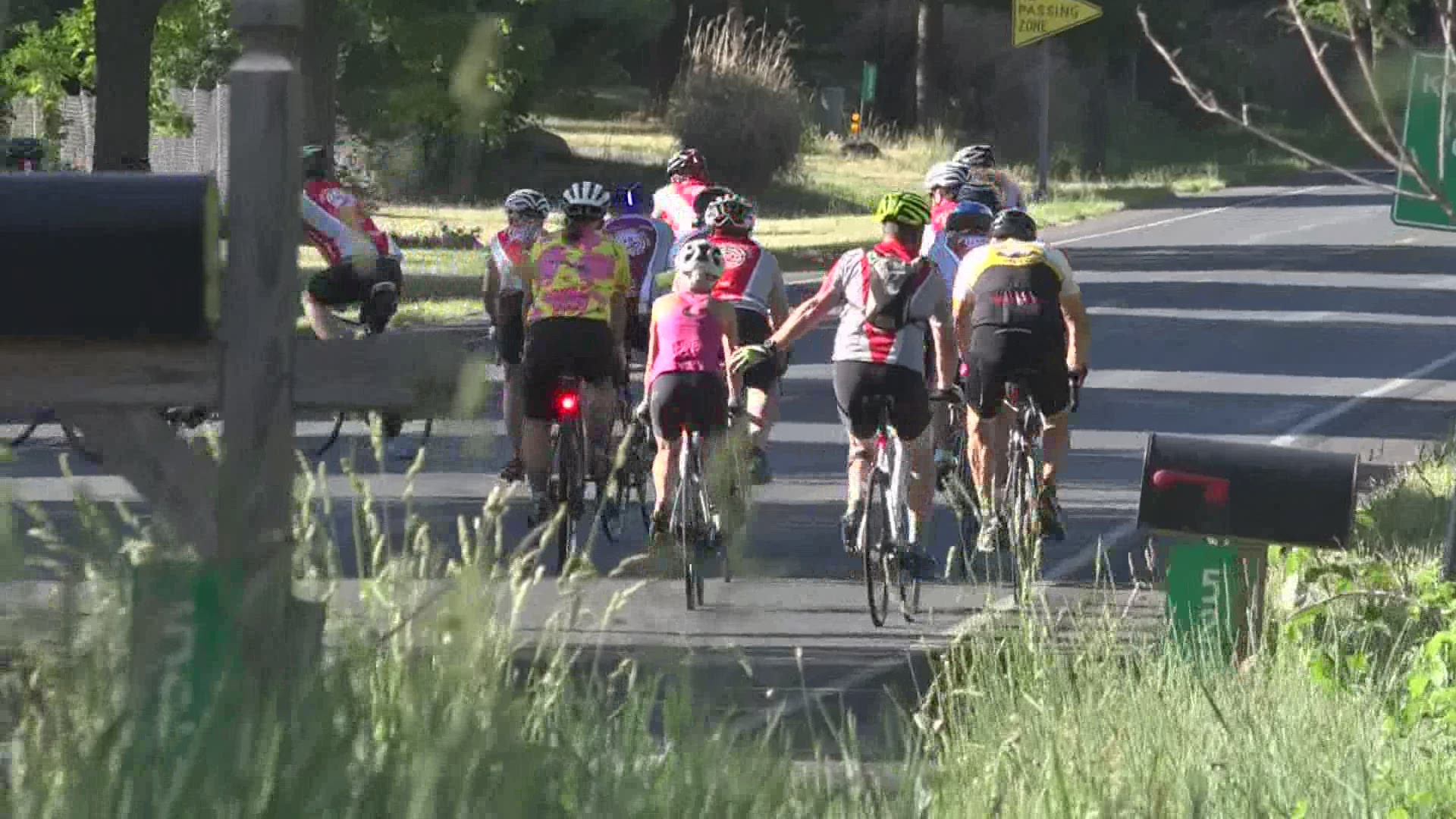