Sheriff Steve Hinkley said Haulman is currently being held in Pennsylvania for two additional murders, which took place in 2018 and 2020 in Luzerne County, Penn.

BATTLE CREEK, Mich — 16 years after a woman went missing in Battle Creek, a man has been charged in connection to her disappearance.

Parlier was 21 years old and pregnant when she went missing on June 12, 2005. While searches and interviews were conducted, the case eventually went cold until earlier this year, when detectives were contacted by Pennsylvania law enforcement.

According to police, Haulman was in custody in Pennsylvania for his alleged involvement in two other murders. There, he provided details about Parlier’s disappearance and the possible location of her body.

A search was conducted in a north section of Newton Township in Calhoun County, but nothing was found. Calhoun County detectives eventually traveled to Pennsylvania and interviewed Haulman, who police say lived in Battle Creek from approximately fall 2002 to mid-2009.

Police say Haulman confessed to having an argument with Parlier, assaulting her and knocking her unconscious. He then told police he drove her to a remote area where he struck her in the head with a piece of wood until she died.

In June 2021, Haulman agreed to again help detectives look for Parlier’s body. Another search was conducted, but a body was never found.

The Calhoun County Sheriff’s Office has submitted a request for charges against Haulman and a warrant has been issued for his arrest. He is facing charges of first-degree premeditated murder. 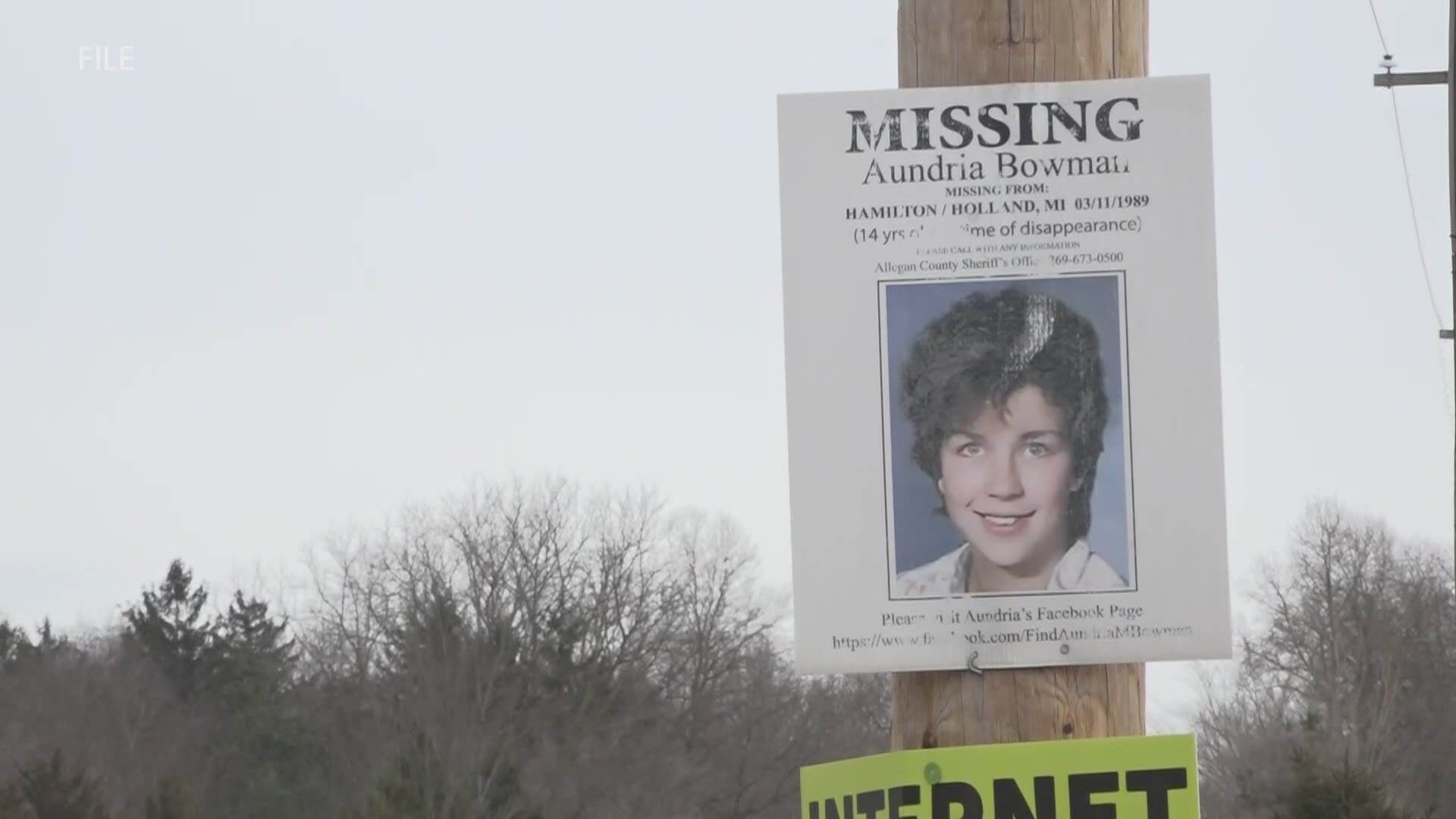