Authorities say one student threatened another over social media. 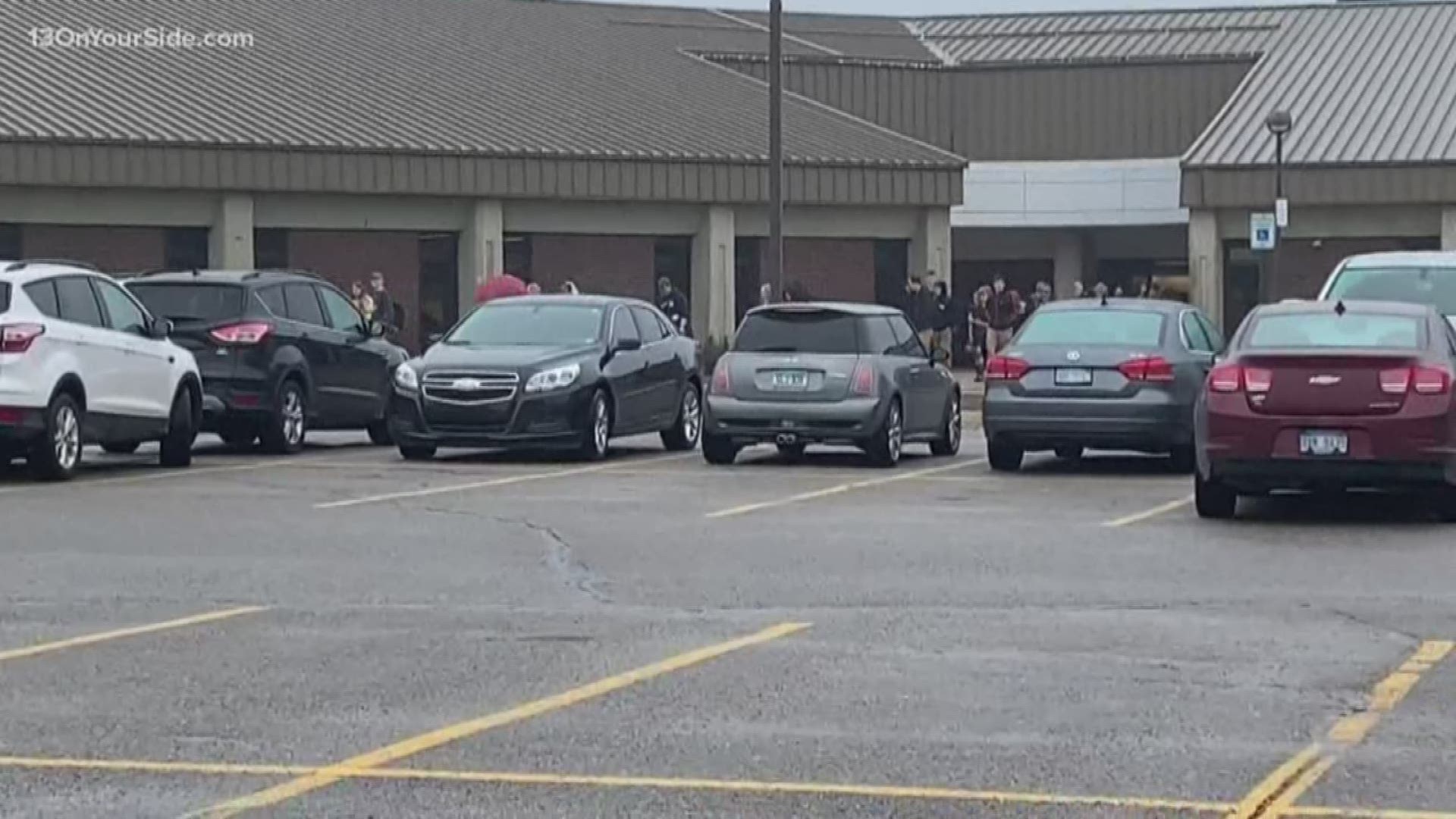 GRAND RAPIDS, Mich. — Classes at Kent County Career Tech have been cancelled after a violent threat between students put the school on a "soft" shelter-in-place lock down.

According to the Kent County Sheriff's Office, around 10:40 a.m. Thursday, Oct. 3, the Grand Rapids Police Department was given information that there was a violent threat made at the school.

Officers investigated the situation and discovered one student threatened another over social media. Earlier reports from GRPD said a parent noticed the post and alerted authorities. It was not believed the threat would entail a mass act of violence however, the school was placed in the lock down out of an abundance of caution.

That lock down has since been lifted.

Third session classes at the tech center are canceled.

The sheriff's office will handle the investigation from this point on.