Gardenhire, also known as Zeke, is accused of stabbing and killing a teenage girl Sunday at a home in Isabella County. 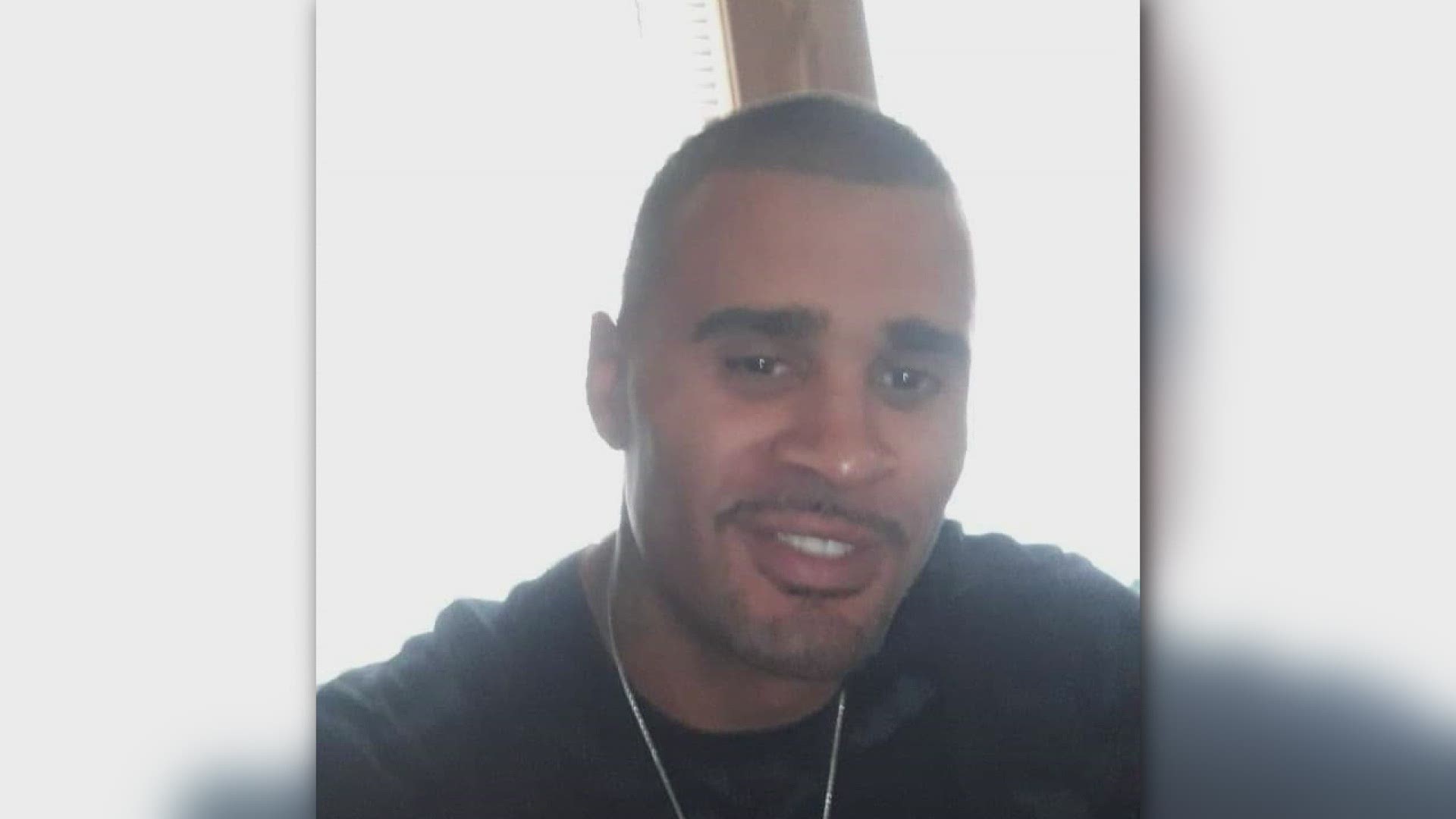 ISABELLA COUNTY, Mich. — Authorities have confirmed with 13 ON YOUR SIDE that homicide suspect Isaiah Gary Gardenhire has been taken into custody.

"In the early morning hours of June 8, 2021, Isaiah Gardenhire was taken into custody without incident. Due to the ongoing nature of this investigation no further information is available at this time.  We will continue to share information with our media partners as it becomes available."

According to the Associated Press, Gardenhire turned himself in late Monday after he traveled to the Flint area in a stolen Ford Fusion. Sgt. Matt Van Lente said Gardenhire surrendered “politely” shortly after 11 p.m. outside a liquor store.

Gardenhire, also known as Zeke, is accused of stabbing and killing a teenage girl Sunday at a home in Isabella County. Police say an adult female was also sexually assaulted at the residence.

The incident is currently under investigation.

*The AP contributed to this report. 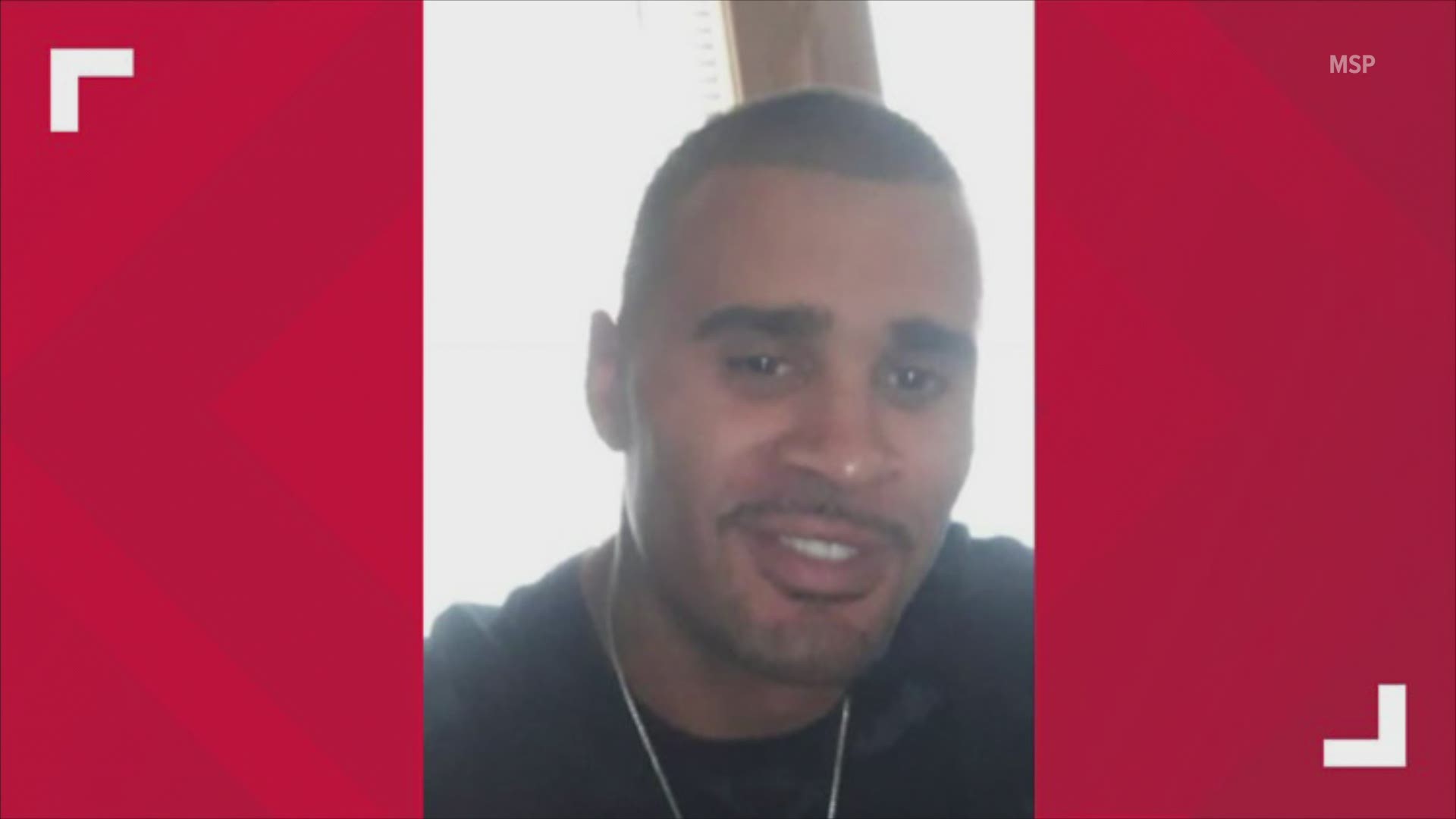