Hayley Anne Gorski, 18, had a blood alcohol level nearly two times the legal limit when she crashed into a highway support beam in the Thornapple River. 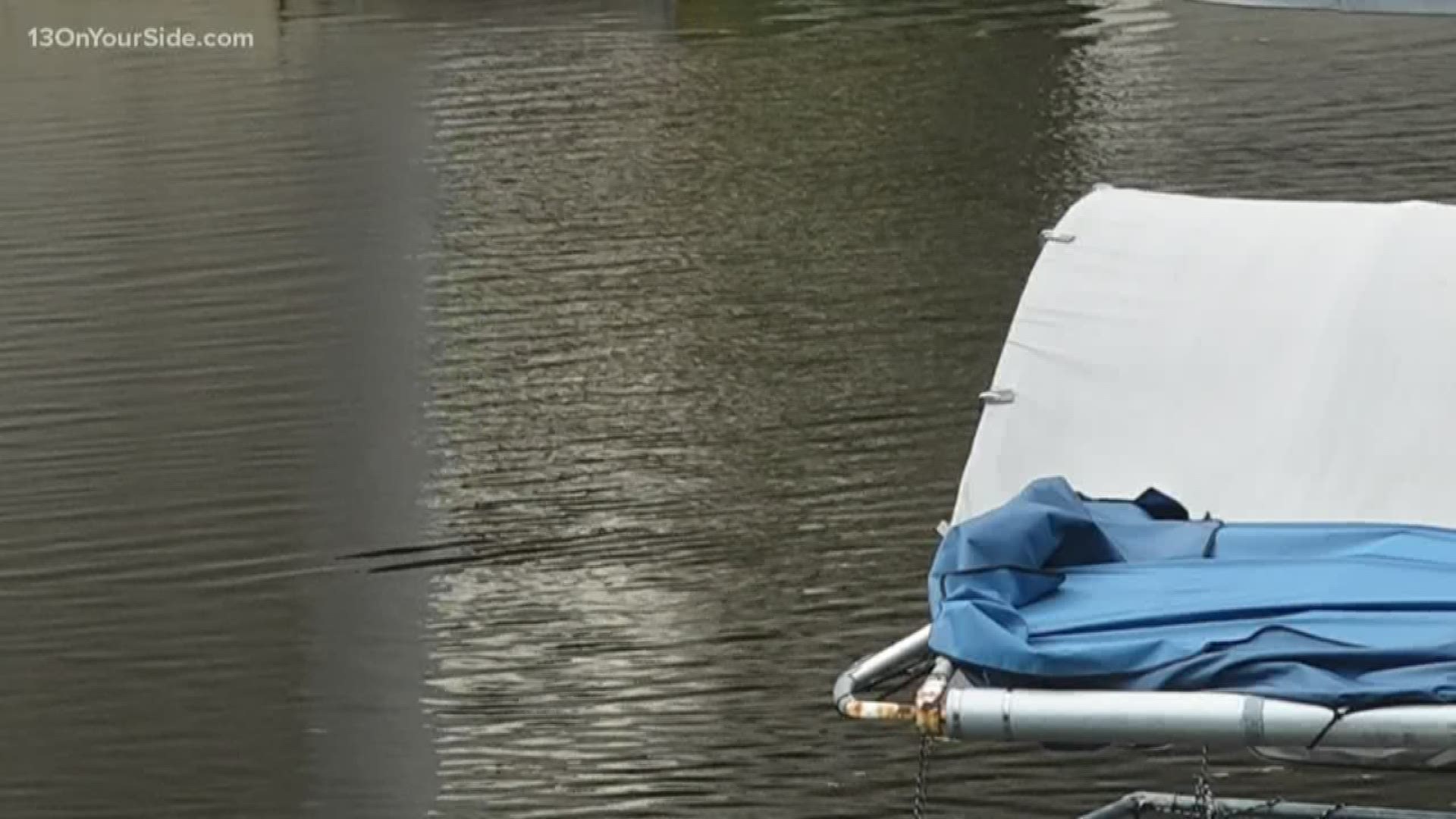 CASCADE, Mich. — A teenager, who told police she had been drinking vodka before she crashed a 24-foot pontoon, now faces 30 months of probation.

"I'm truly very regretful for my actions, and I will live with it everyday," Gorski told the judge ahead of her sentencing. "I am very, very sorry to the people I've hurt."

Gorski had a blood alcohol level nearly two times the legal limit when she crashed into a highway support beam in the Thornapple River. There were eight teens on board at the time of crash, which happened under the M-6 and I-96 overpass. Gorski was charged with operating a boat while intoxicated, a felony charge that holds a maximum 5-year prison sentence.

"It's to your good fortune, I guess, that the victims in this matter, for lack of a better word, have requested leniency here," Judge Sullivan said.

Gorski was sentenced under the Holmes Youth Trainee Act, which will keep the conviction off her public record if she successfully completes her probation.

She is ordered to serve 300 hours of community service and owes more than $15,000 in restitution to the two victims of the crash.

"I don't think there is any question that this was a very serious matter, and it's a matter that could have resulted in incarceration and a long standing black mark on your criminal record," Judge Sullivan said to Gorski.