After spending around $25,000 to remedy the problem, the buildings were torn down last summer. 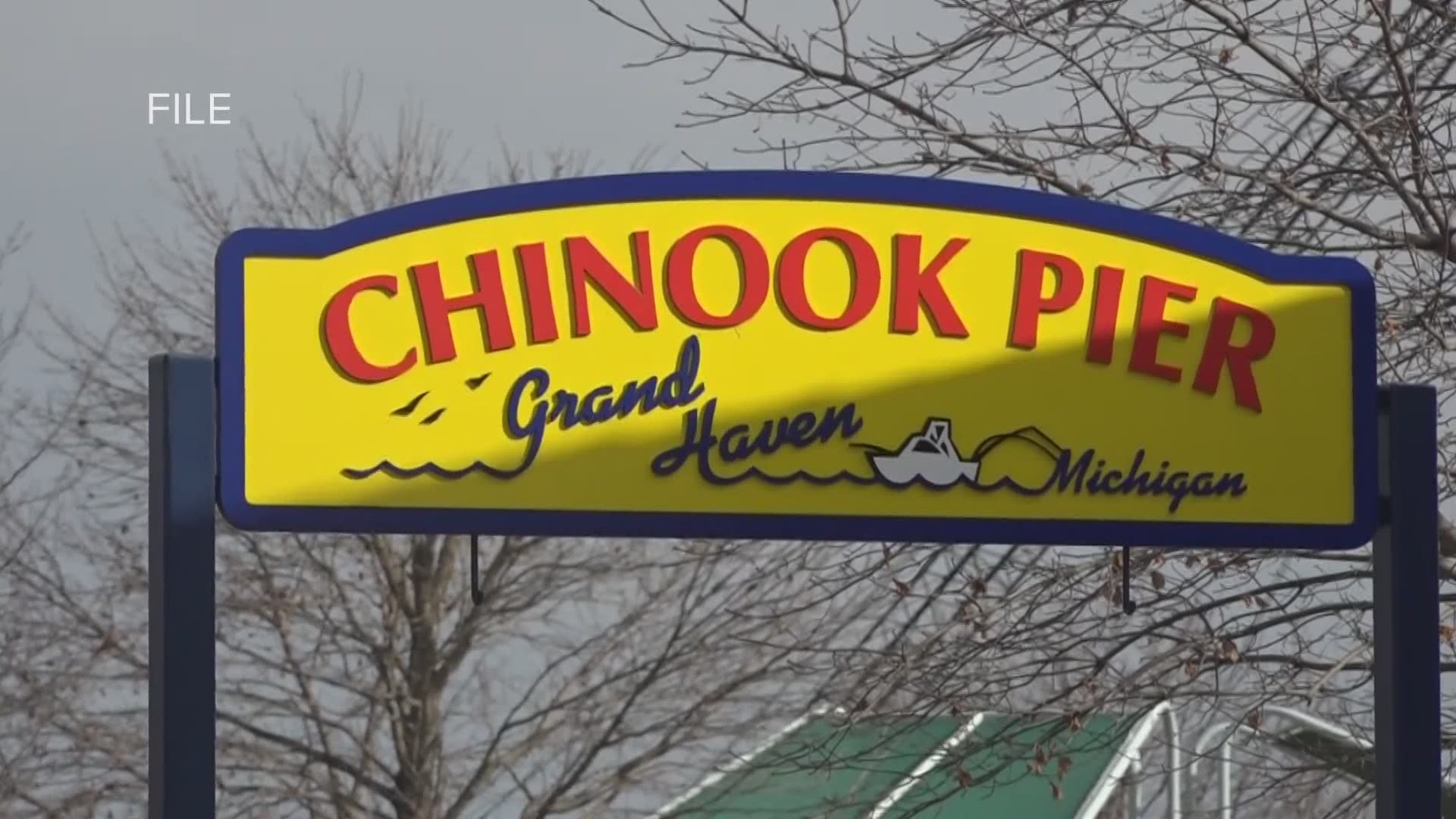 GRAND HAVEN, Mich. — On Monday night, the Grand Haven City Council saw what the future of Chinook Pier could look like.

Just over a year ago, Grand Haven learned the buildings at Chinook Pier were filled with dangerous mold spores. After spending around $25,000 to remedy the problem, the buildings were torn down last summer.

Consultants from Williams and Works showed off a first look at the schematic design for the area.

"What you see tonight will really be what the community would like to see on Grand Haven's waterfront," says Grand Haven city manager Pat McGinnis.

But it isn't just professionals who helped design the new plan. The city also asked its residents what they would like to see, including high school students.

"STEM classes in Grand Haven Area Public Schools at the middle and high school level," says McGinnis. "We drained their brains to try to make sure we're doing something that they're going to own because its their future, its their waterfront."

Things asked for by the public include a multi-use market space for a weekly farmers market. A playground and a mini golf course were also included in the plan. And even a waterfront stadium space that can be used year-round.

"Things like synthetic ice skating and winter use that can really bring this to an all seasons space," explained Williams and Works consultant Maleah Rakestraw.

And of course, new shopping areas. When the old buildings were demolished, multiple businesses were displaced. The city says it plans to get those same businesses back into the area once again.

"We'll take great pains to make sure we make that a smooth transition," says McGinnis. "What you'll see when we're done is a little bit of the old, a little bit of new. The best of both worlds."

Monday's presentation was just a preliminary design. An actual draft of the plan will be announced and submitted to the council in February. 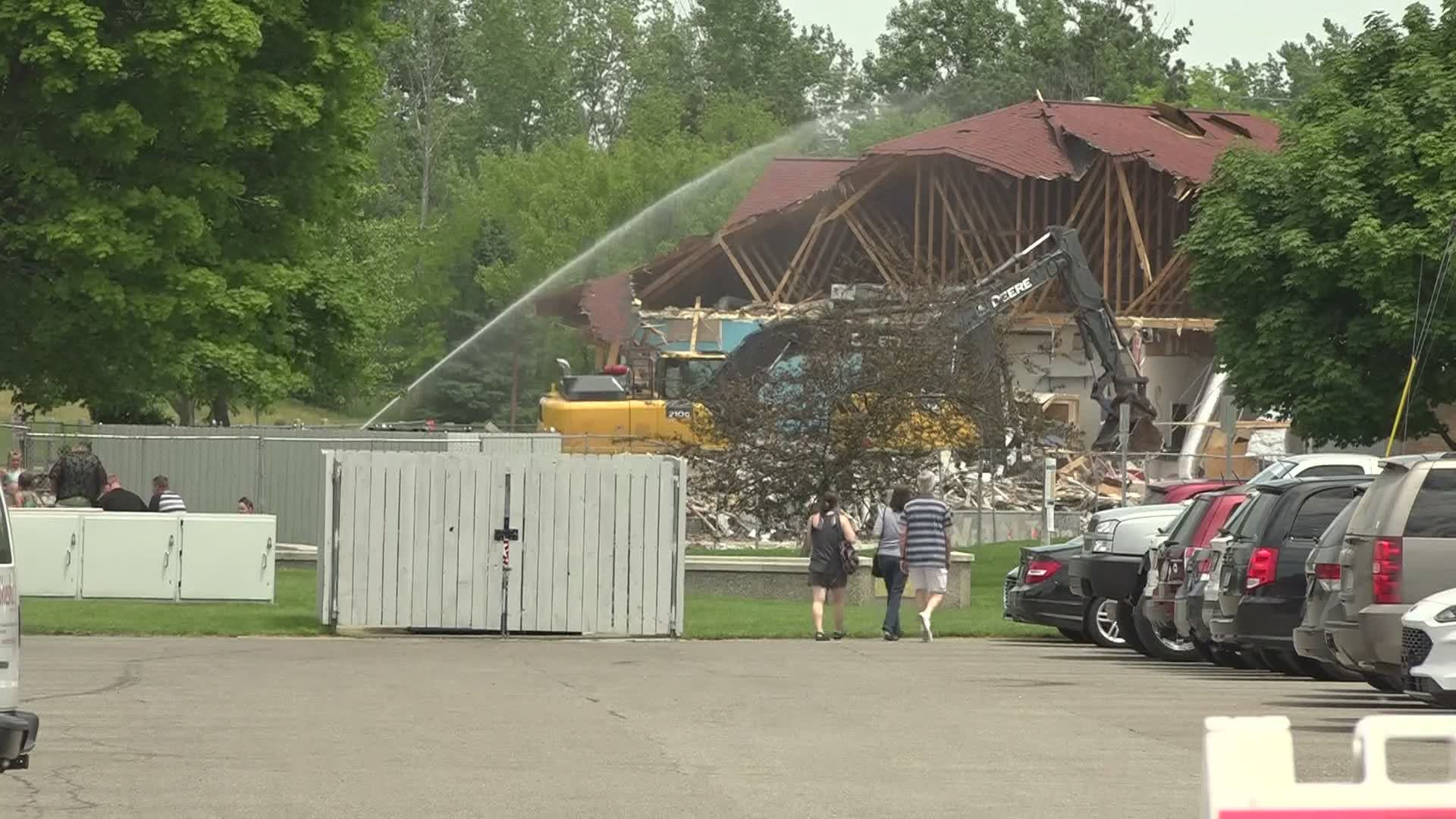