Following protests and civil unrest, Grand Rapids is working to improve public safety, and has released a plan outlining next steps. 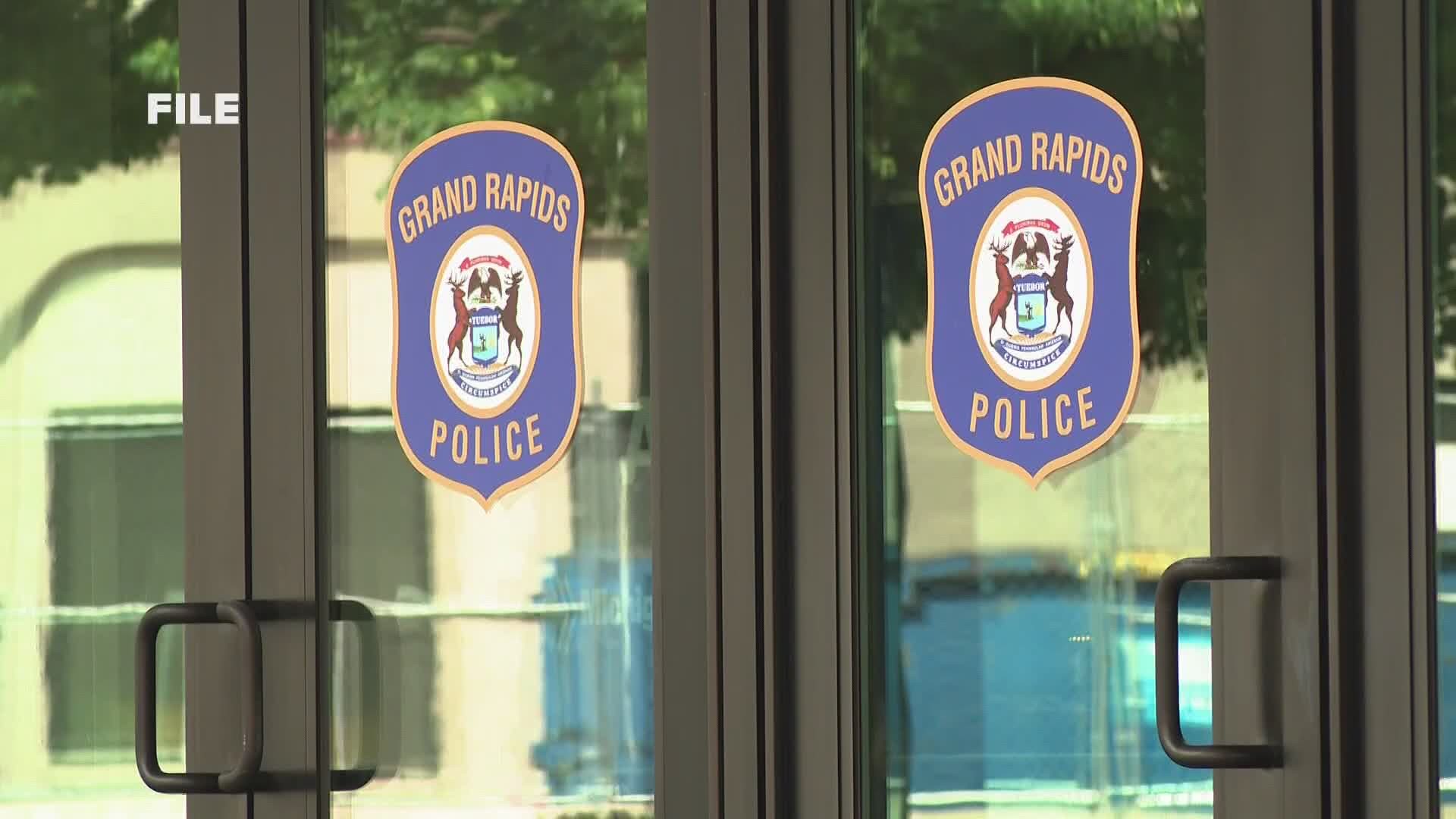 GRAND RAPIDS, Mich. — Grand Rapids has set up a timeline for public safety improvements, which could impact the city’s budget.

The timeline starts on August 11th, with the police department’s strategic plan draft. Police Chief Eric Payne will present the new plan to the city commission.

After community and commission feedback, he will update the plan on September 29.

Through the end of the year, the city leaders will continue to look at the current budget, and decide if any more changes need to be made. They'll also set priorities for the future.

Below is information from the city, detailing the remaining timeline:

“We are tapping the breaks on spending and ensuring that investments that are being made are intentionally aligned with our strategic and desired outcomes,” Washington said. “With respect to the police department, we are exploring how we can start innovative initiatives and investments in new initiatives such as the partnership with governmental behavioral mental/health organizations and a crime prevention strategy.”

Following protests and civil unrest, people in the community, along with some members of the City Commission have asked for millions of dollars to be reallocated out of the police department’s budget. Washington said big budget changes are better made as mid-year budget amendments, or as part of the annual budget proposal process.

“I used a very deliberative budget process for the two previous budgets and tough choices were made to ensure we were investing strategically to achieve our desired outcomes,” he said. “This situation requires the same deliberative approach.”

Washington also warned about making more cuts to the police department. The budget has already been reduced by more than a million dollars.

He says while the population is growing, the department is getting smaller, and any more cuts will result in layoffs. He also cited concerns about the city’s lower budget, as a result of the economic impacts of COVID-19. 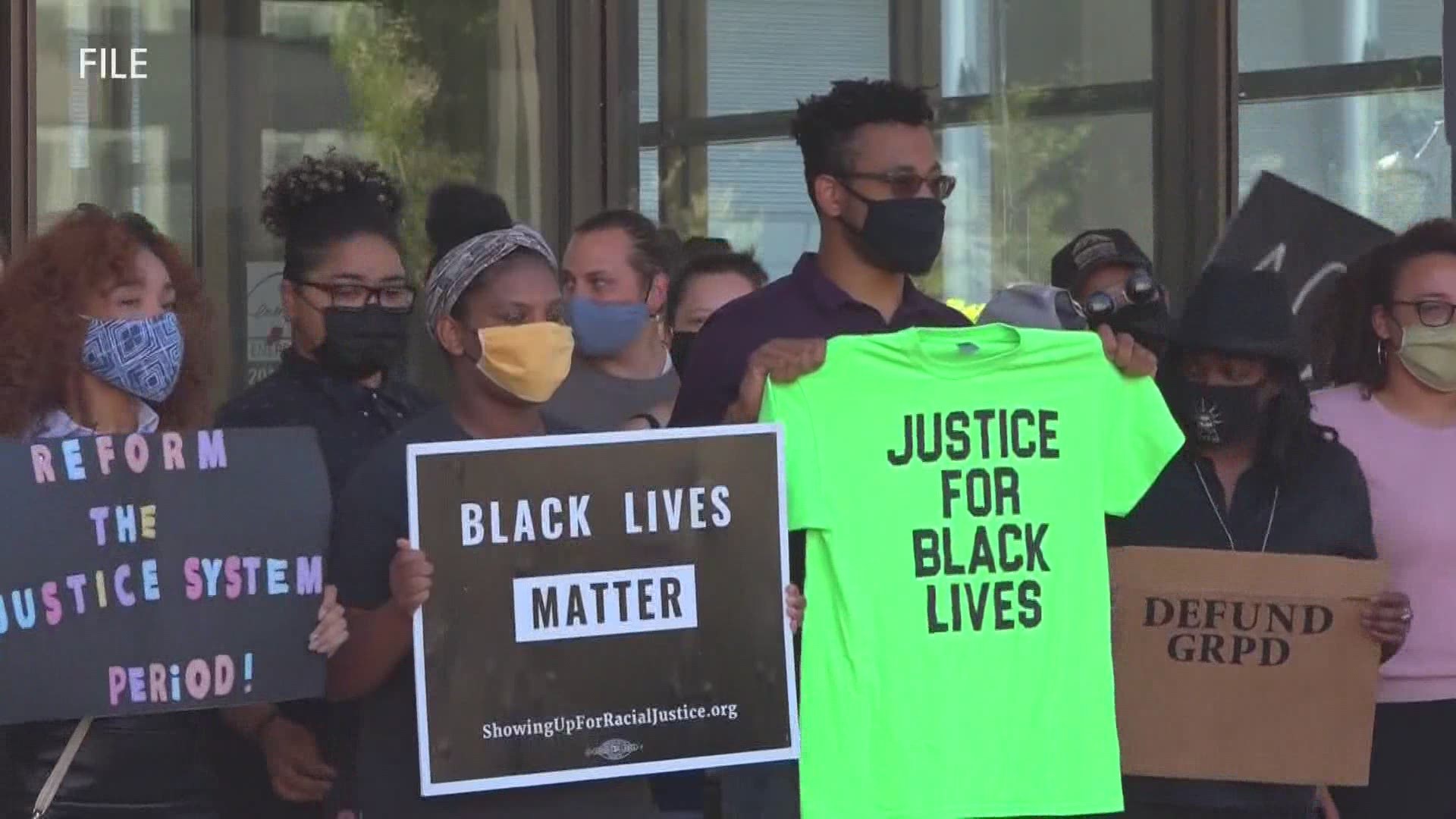