Both boards will still work together for years to come, as the public school board works to pay off about $42 million in long-term debt. 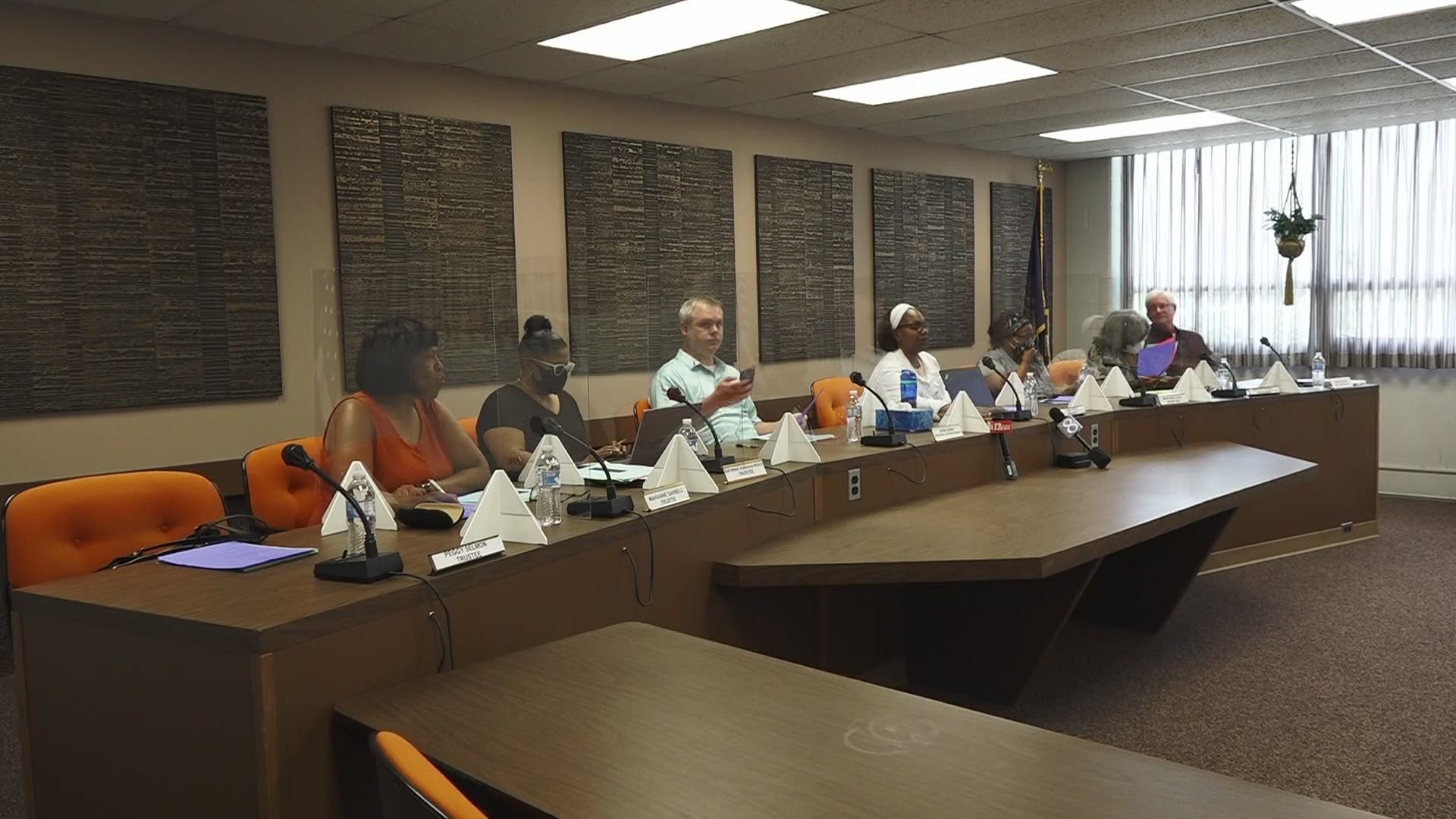 MUSKEGON HEIGHTS, Mich. — There are still questions lingering for Muskegon Heights Public School Academy System parents and community members, one day after Gov. Gretchen Whitmer approved the removal of a state oversight committee at the district.

"Is there vacancy on the public system academy board right now? And if so, will you guys will be involved in helping them appoint some new members?" asked local resident Joe Moore at the meeting.

"We're gonna try and speed that process along," Scott says. "We don't want to lose any more members before their term expiring not having people in place."

Several questions centered around how the two boards will work together without the state acting as a mediator between the two.

"What's the plan to work together to make sure the division doesn't break out in public?" asked local resident Dr. Pamela Smith.

Another priority is mending the strained relationship between the two.

"We do try and have a professional relationship with them at all times, even if it's not reciprocated," Scott says. "With that being said, that's all water under the bridge."

Both boards will still work together for years to come, as the public school board works to pay off about $42 million in long-term debt.

"I just want to stress that if the Receivership Transition Advisory Board had not seen that we we're financially responsible, they would've not exited. We've been doing our due diligence to pay off and work down the debt," Scott says. "The board is dedicated to moving this district forward." 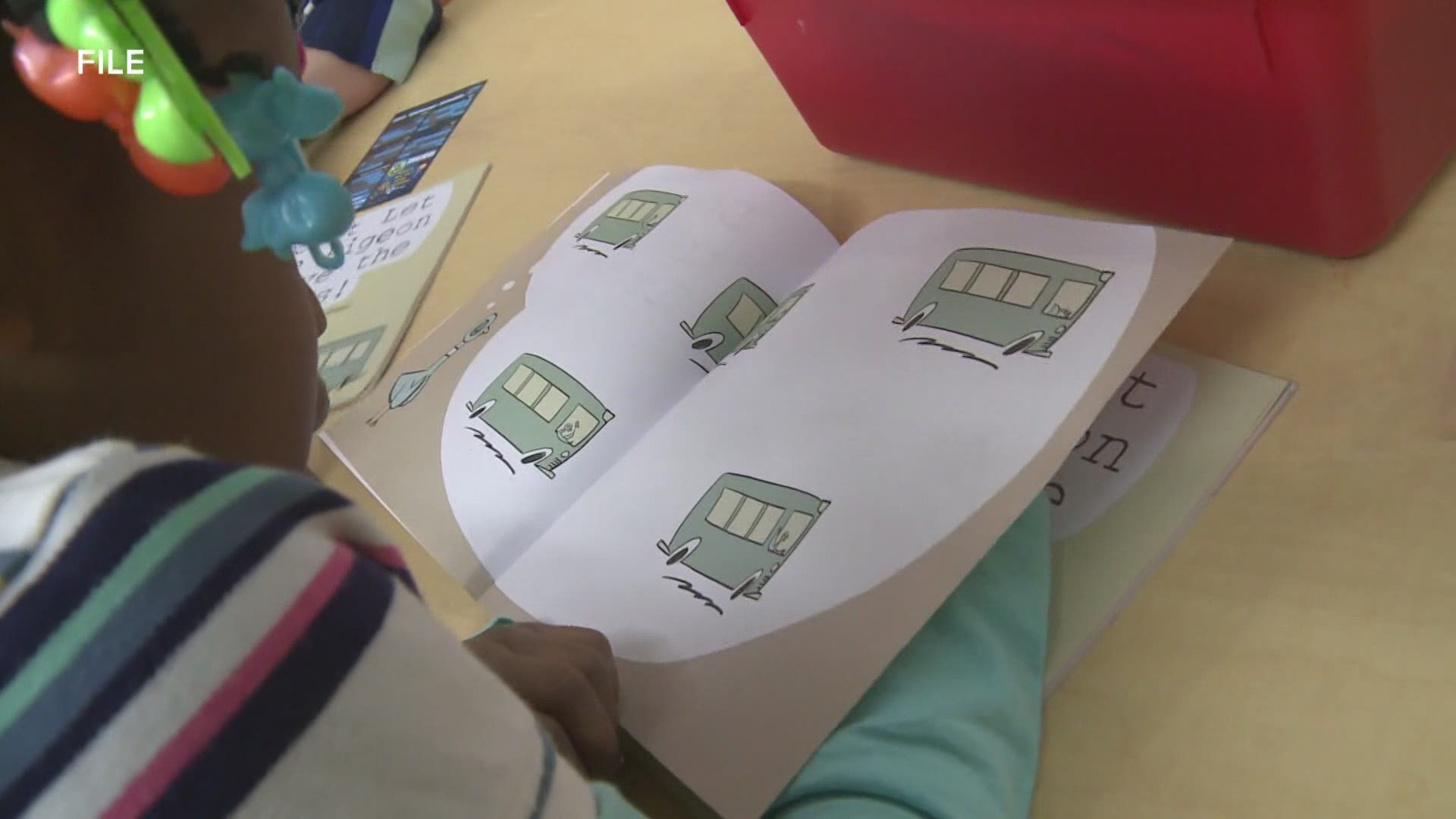