The zoo's newest additions need names and they've enlisted some special help in picking them out.

In a video announcement, Cousins suggested "Sparty" as a name for one of the cubs.

All three cubs are female and could have these names:

Everyone and anyone can cast their name vote online at www.jbzoo.org/redpandacubsnamingcontest. Each vote costs $1 and there is no limit to how many time you can vote.

The cubs were born last month to Wyatt and Wasabi. These cubs are the first for Wasabi — Wyatt already fathered two cubs in 2016 while at Chattanooga Zoo.

The cubs have spent the last several weeks in the maternity den bonding with Wasabi.

The red panda birth is significant for John Ball Zoo and the red panda species. Red pandas are endangered and it is believed there are less than 2,500 adult red pandas left in the wild.

Wyatt and Wasabi were matched as part of the Red Panda Species Survival Program. The program's primary role is to breed select endangered or threatened species.

Wasabi and the cubs will remain behind the scenes bonding for several weeks, but John Ball Zoo said it will keep the community updated on social media, like Facebook and Instagram. 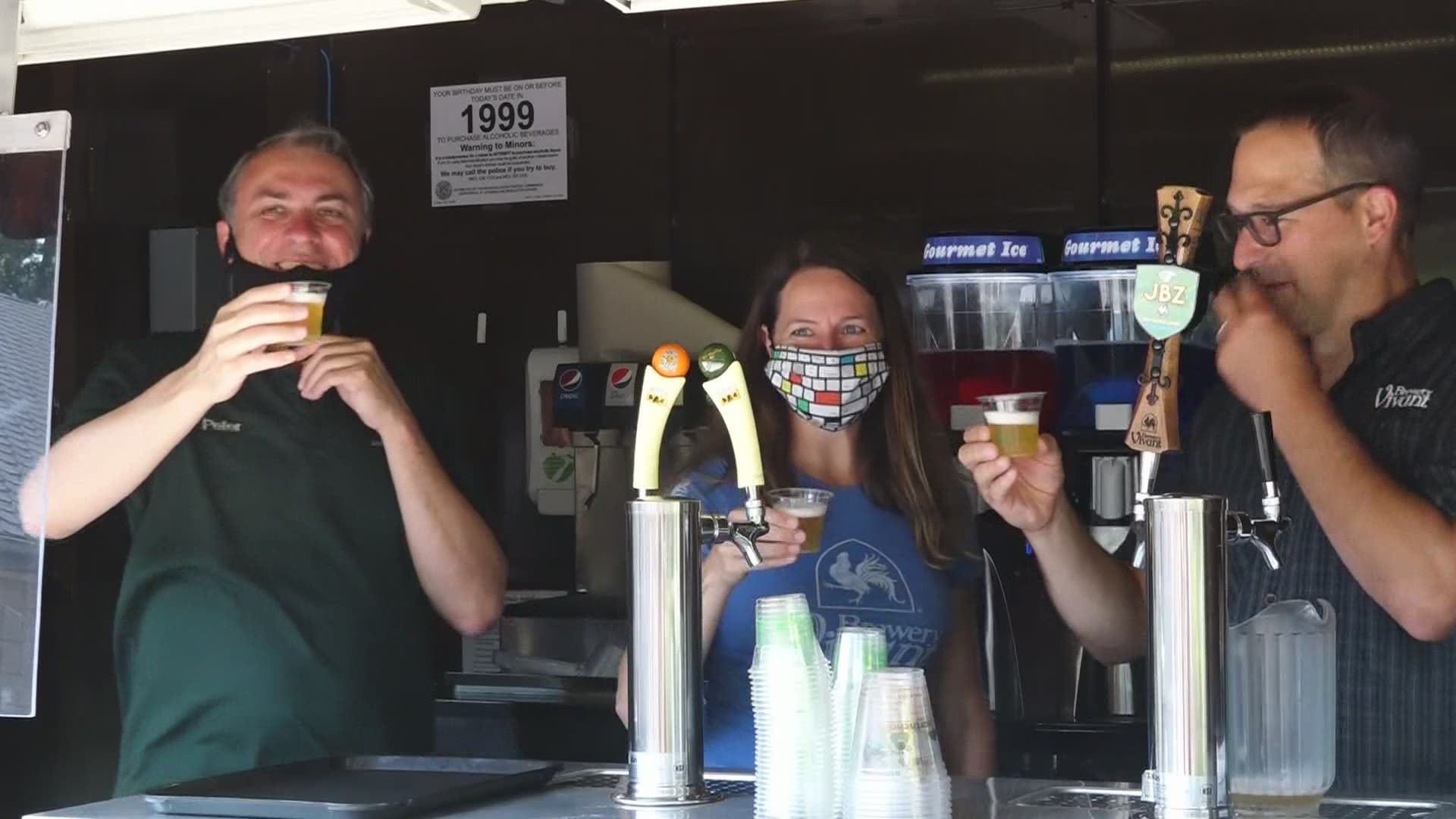