Before this donation, WMU’s largest monetary gift was $100 million. That was gifted in 2011 to help create the Stryker M.D. School of Medicine. 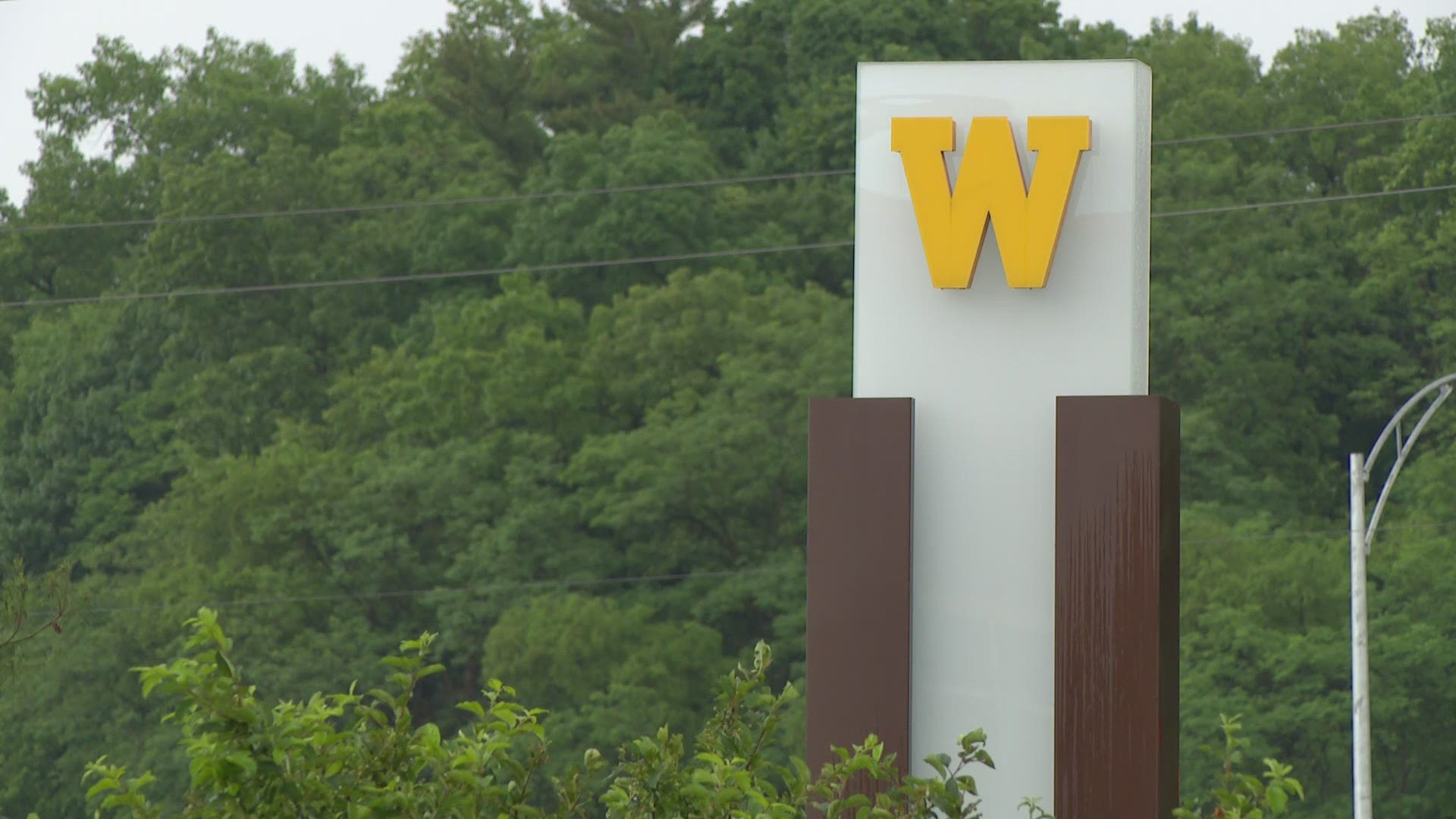 WMU President Edward Montgomery said the record funding is coming from anonymous WMU alumni. The funding will flow into the university throughout a period of 10 years.

"We call it the 'Empowering Futures Gift,'" said Dr. Montgomery during the news conference. "This is at the core of our donor's belief that education empowers people and communities to create a bright future for all."

The funds will be divided into the following streams:

Previously, the largest donation to a public university was $500 million; that record was shared by three schools — Oregon Health & Science University, the University of California at San Francisco and the University of Oregon — according to the Chronicle of Higher Education.

"This will fund the scholarships, advanced medical education and research, support faculty expertise, increase athletic competitiveness and make possible numerous other initiatives which will help us holistically develop students into graduates with purpose," added Dr. Montgomery.

Before this donation, WMU’s largest monetary gift was $100 million. That was gifted in 2011 to help create the Stryker M.D. School of Medicine. 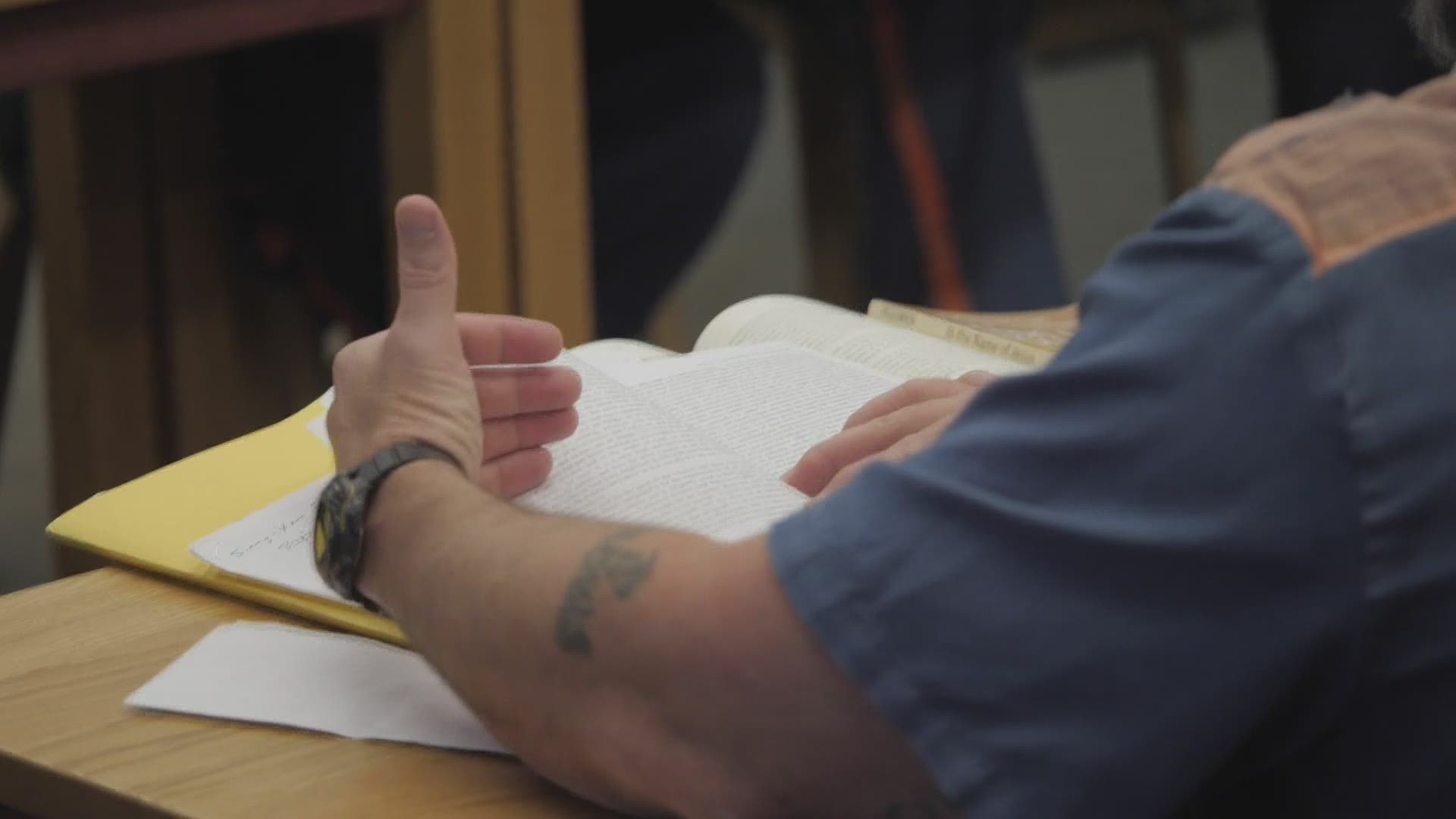 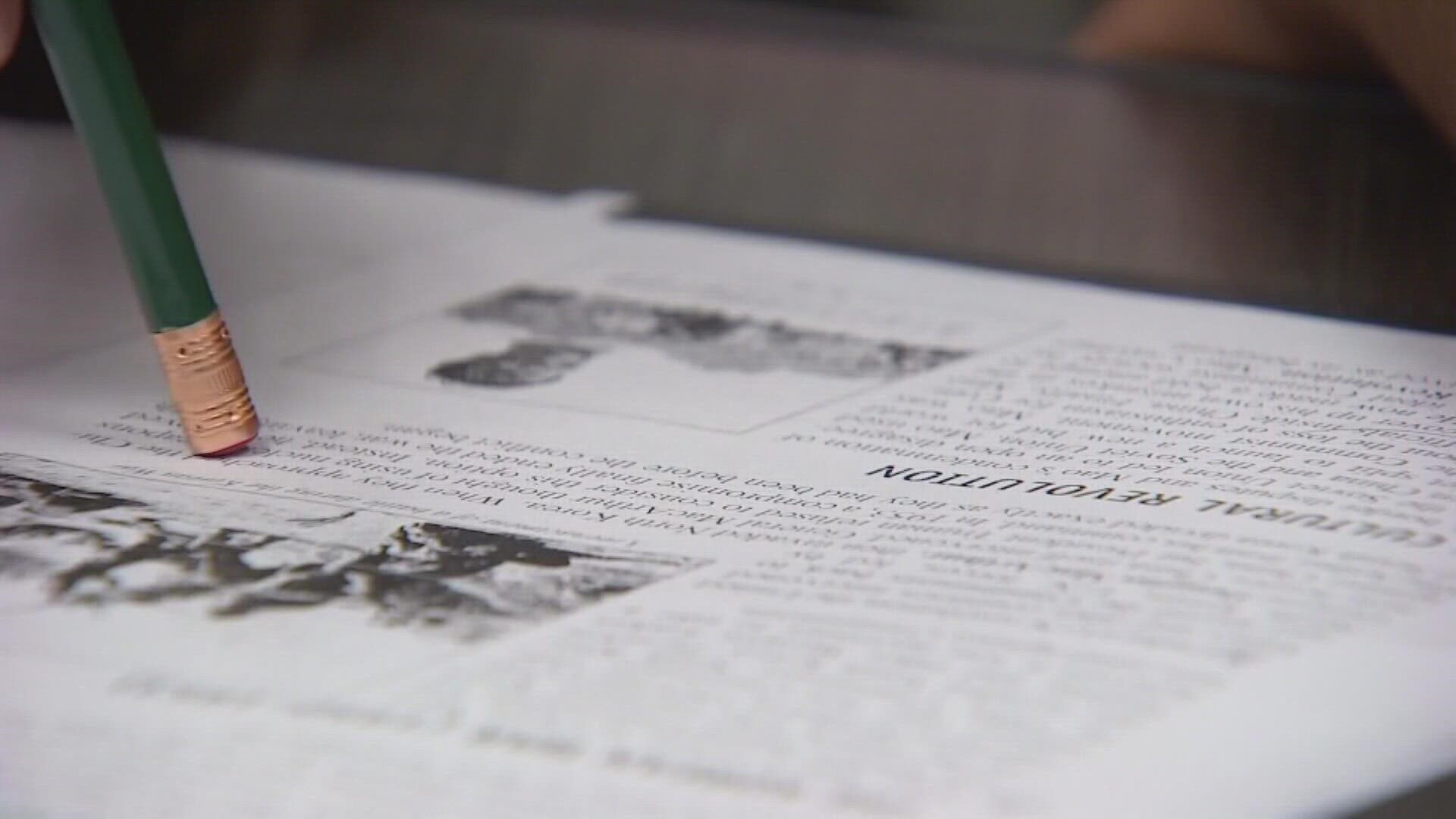