The body has been identified as that of a 58-year-old man from out of state. 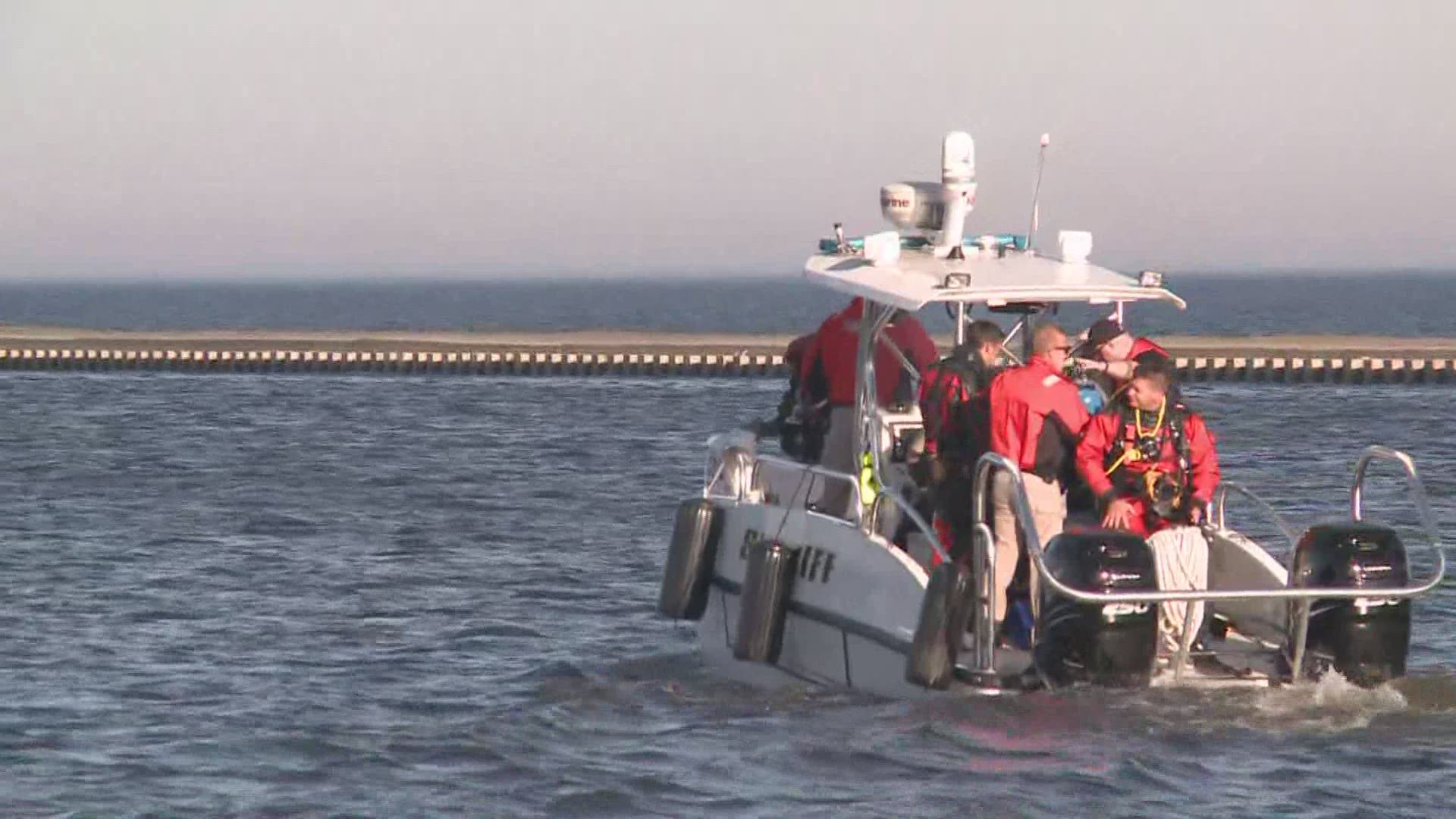 GRAND HAVEN, Mich. — The body of a man who reportedly jumped off a pier and into Lake Michigan overnight has been recovered, according to Grand Haven Public Safety.

At around 2:45 a.m., authorities received reports of a man in the water near the South Pier at Grand Haven State Park. The Ottawa County Central Dispatch Authority said a group of fishermen called in the incident and said they saw the man jump into the water from the pier.

The U.S. Coast Guard and the Grand Haven Department of Public Safety conducted searches throughout the morning. At around 8:30 a.m., the Ottawa County Sheriff’s Department Dive Team located the body of a 58-year-old man from out of state.

The body was taken to an area hospital pending an autopsy. The incident remains under investigation.