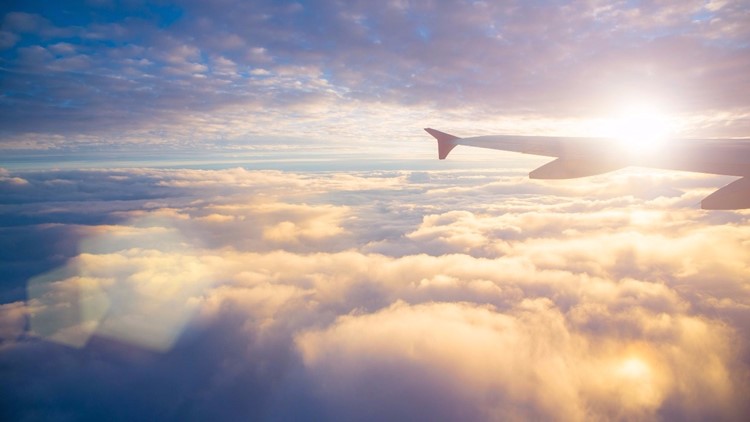 PORTAGE, Mich. — The restoration of a WWII-era plane is bringing closure to the family of the veteran who crash-landed it in Lake Michigan but later died in combat.

The Kalamazoo Gazette reports that the plane's last pilot, Lt. John Lendo, made an emergency landing in Lake Michigan in 1944 during a training mission. He survived the crash but died later that year while serving in the Philippines. His body wasn't recovered.

The plane was pulled from the lake in 2009 and is being restored at the Air Zoo in Portage. The work is expected to be finished next year.

Arthur Lendo, the pilot's nephew, said Thursday that the restoration gives him a chance to honor his uncle. He donated more than $100,000 to fund the work.