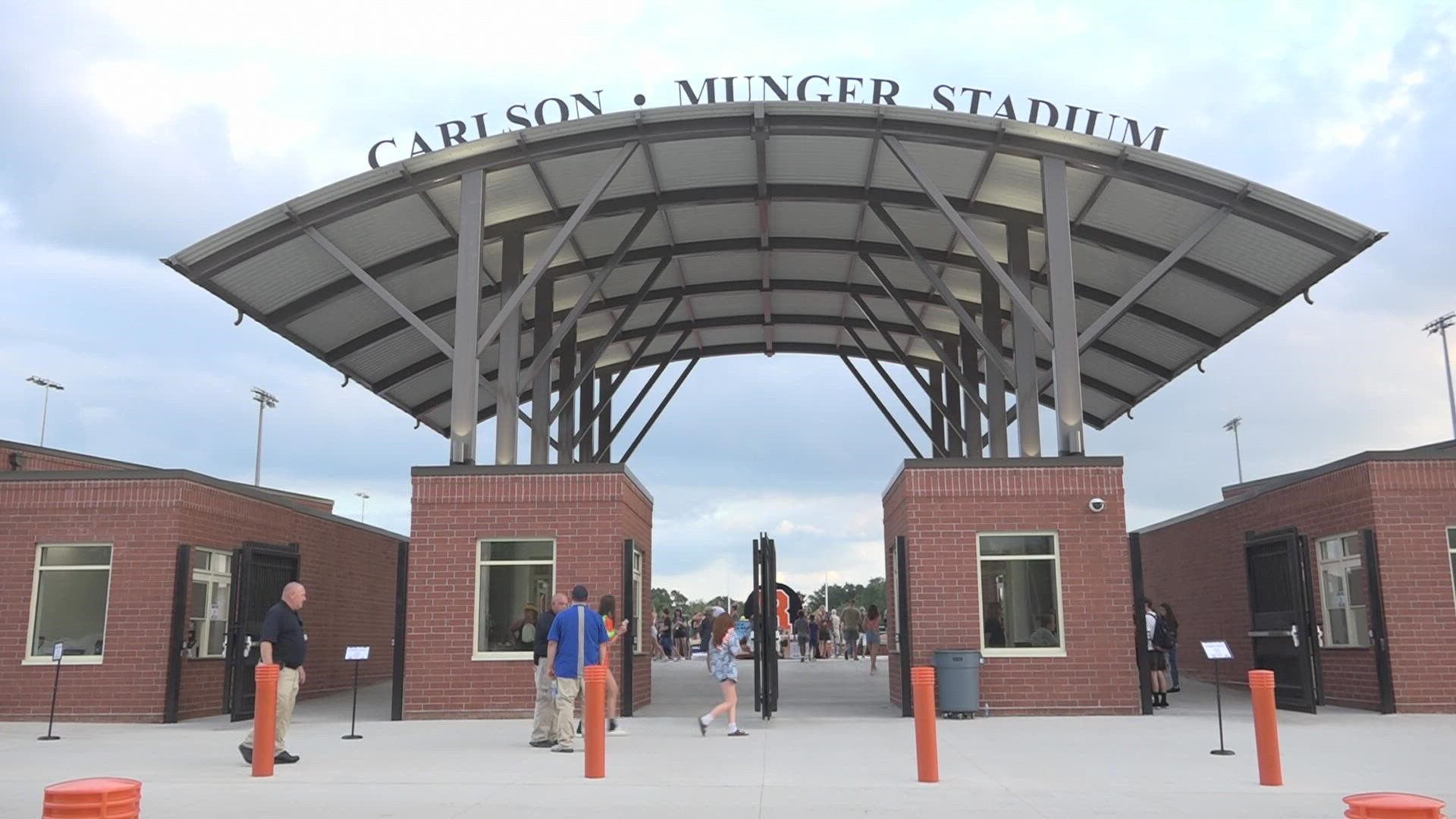 Just prior to the 7 p.m. kickoff of the first varsity football game on Thursday night, Rockford High School held a rededication ceremony for their stadium, honoring another local legend with its namesake.

The Rockford Board of Education made the decision in January of 2020.

Ted Carlson held the name since the stadium opened thirty years ago. He served as a trustee on the Board of Education and was well-known as a “super fan” of Rockford sports.

In 1992, just one year after the stadium’s grand opening, Ralph Munger was hired as the Rams varsity head football coach, where he remained for 28 seasons.

School officials also say Munger imparted a sense of responsibility and pride in his students.

The school says both men embodied the spirit of Rockford High School and deserved to be honored on Thursday night. 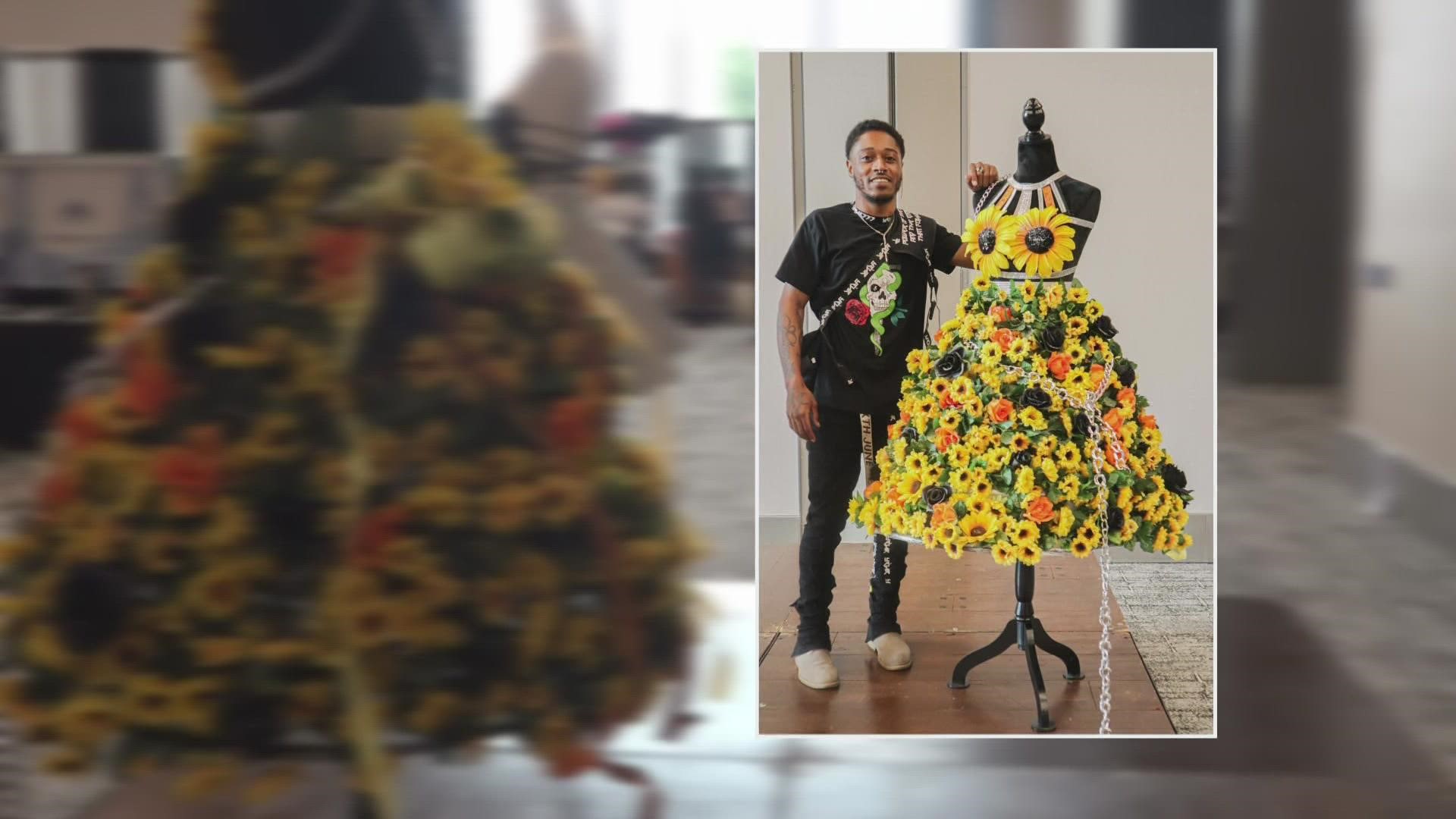