Woman accused of embezzling from sports program for kids 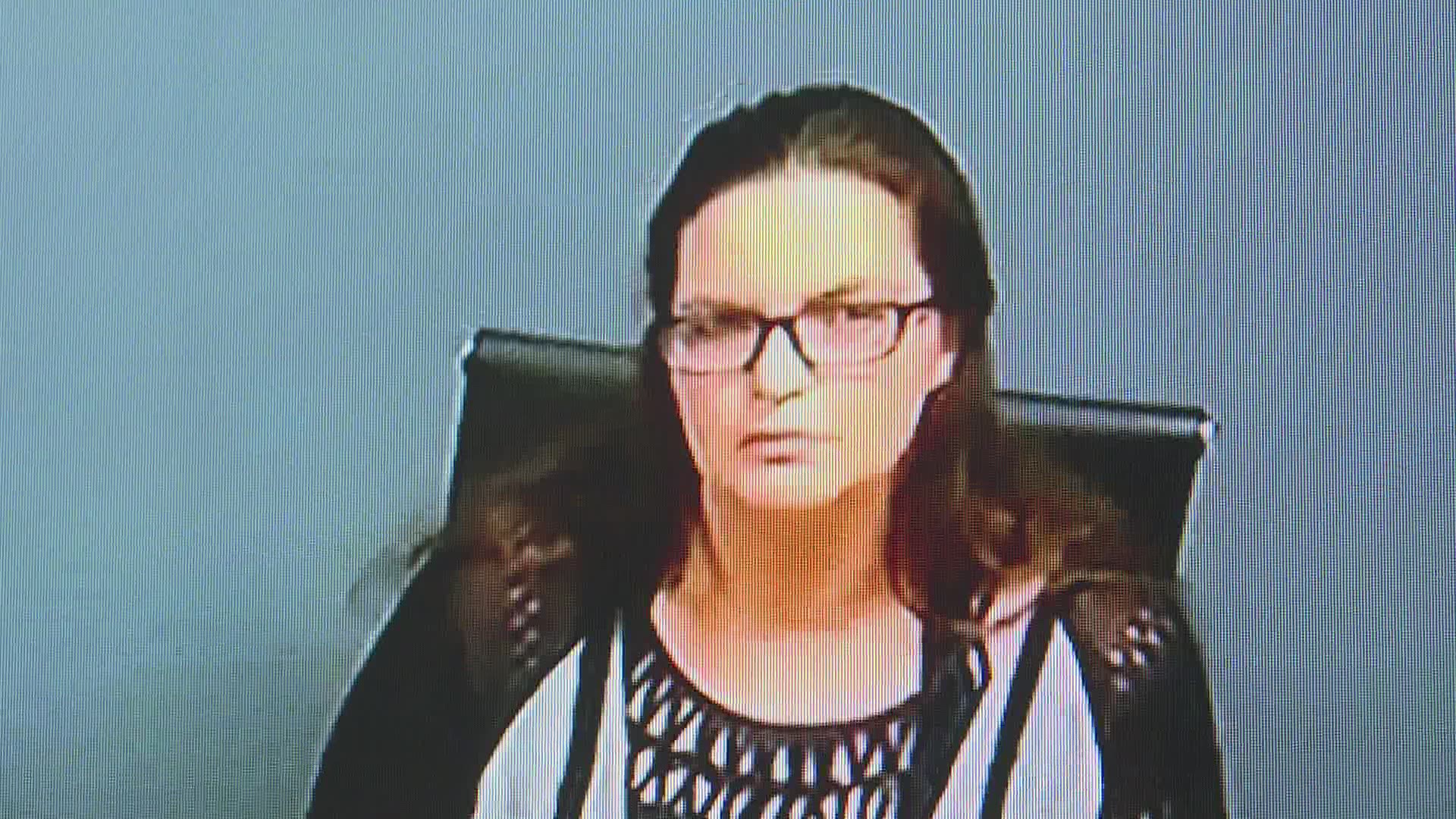 CEDAR SPRINGS, Mich. — The former treasurer of Cedar Springs Junior Ball League has been charged with embezzling thousands of dollars from the organization, which has served legions of families and players in northern Kent County.

“She was a coach, she was a treasurer, she was a friend. It was devastating,’’ league president Amy Gillette said.

Cash withdrawals, purchases at hotels and car rentals were discovered during the probe, court records show.

“We could not turn our heads and will do everything we can to fight for the money we believe was stolen,’’ Gillette said.

According to court records, the embezzlement occurred between 2013 and 2020.

Merritt was charged with embezzlement of $1,000 or more but less than $20,000 from a non-profit or charitable organization. If convicted, she faces up to 10 years in prison.

The league has 185 children enrolled this year. While most are from Cedar Springs, others come from Rockford, Kent City, Howard City and Greenville, Gillette said.

It offers Blast Ball, Tee Ball and Coach Pitch and accommodates children ranging in age 2½ to 9.

The investigation got underway last year when Gillette filed an embezzlement complaint. She told investigators that prior to taking over as president of the league, “they never had enough money to make repairs or purchase any new equipment,’’ according to a probable cause affidavit.

Kent County Sheriff’s Deputy Charles Price wrote in a probable cause affidavit that Merritt was interviewed “and confessed that the card was used by her to make purchases that were not approved.’’

“Community support has been wonderful,’’ Gillette said. “We are now going forward and able to make improvements because the money is actually being used for what it is supposed to be used for.’’ 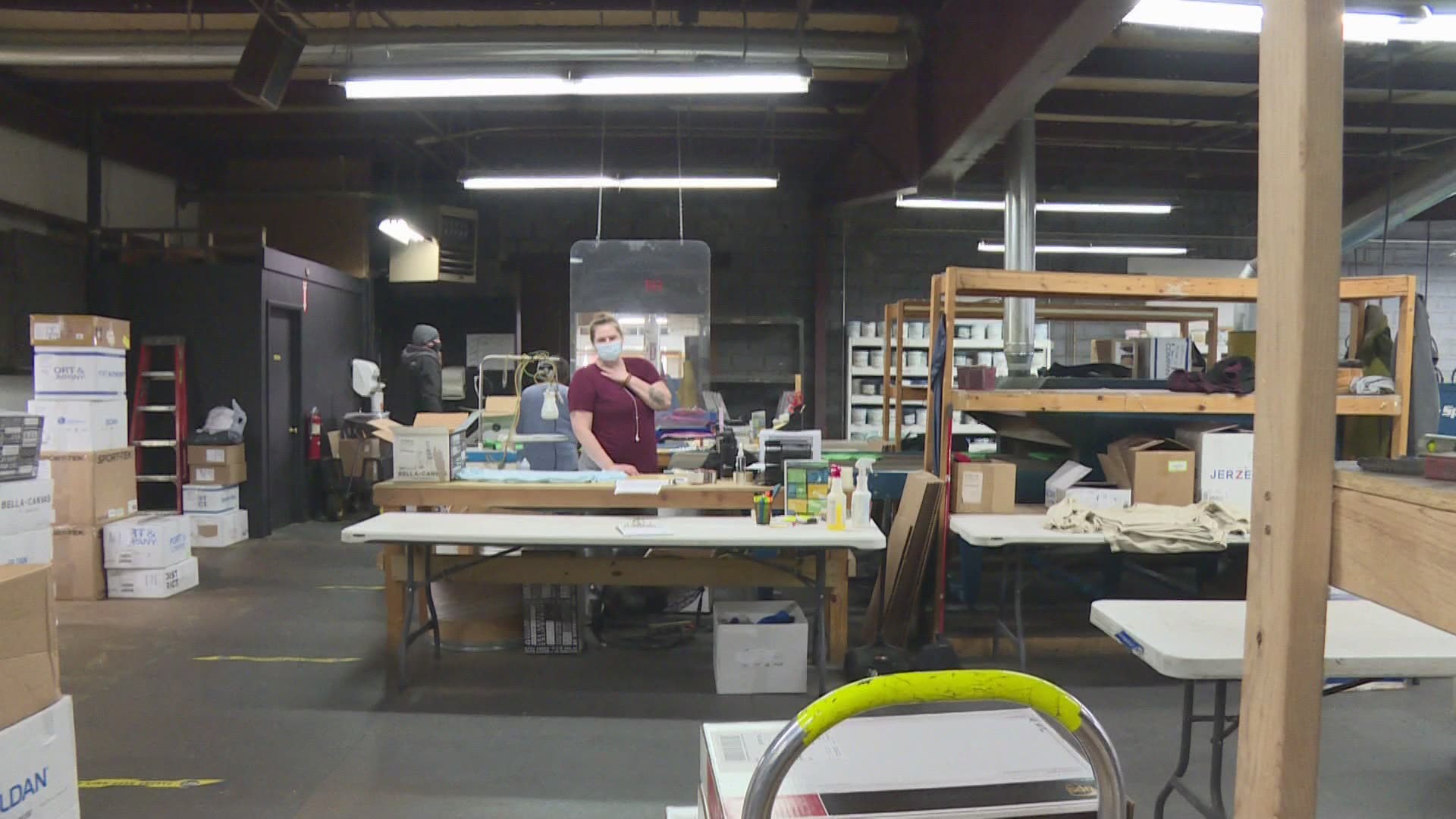