No one was injured in the incident, police say. 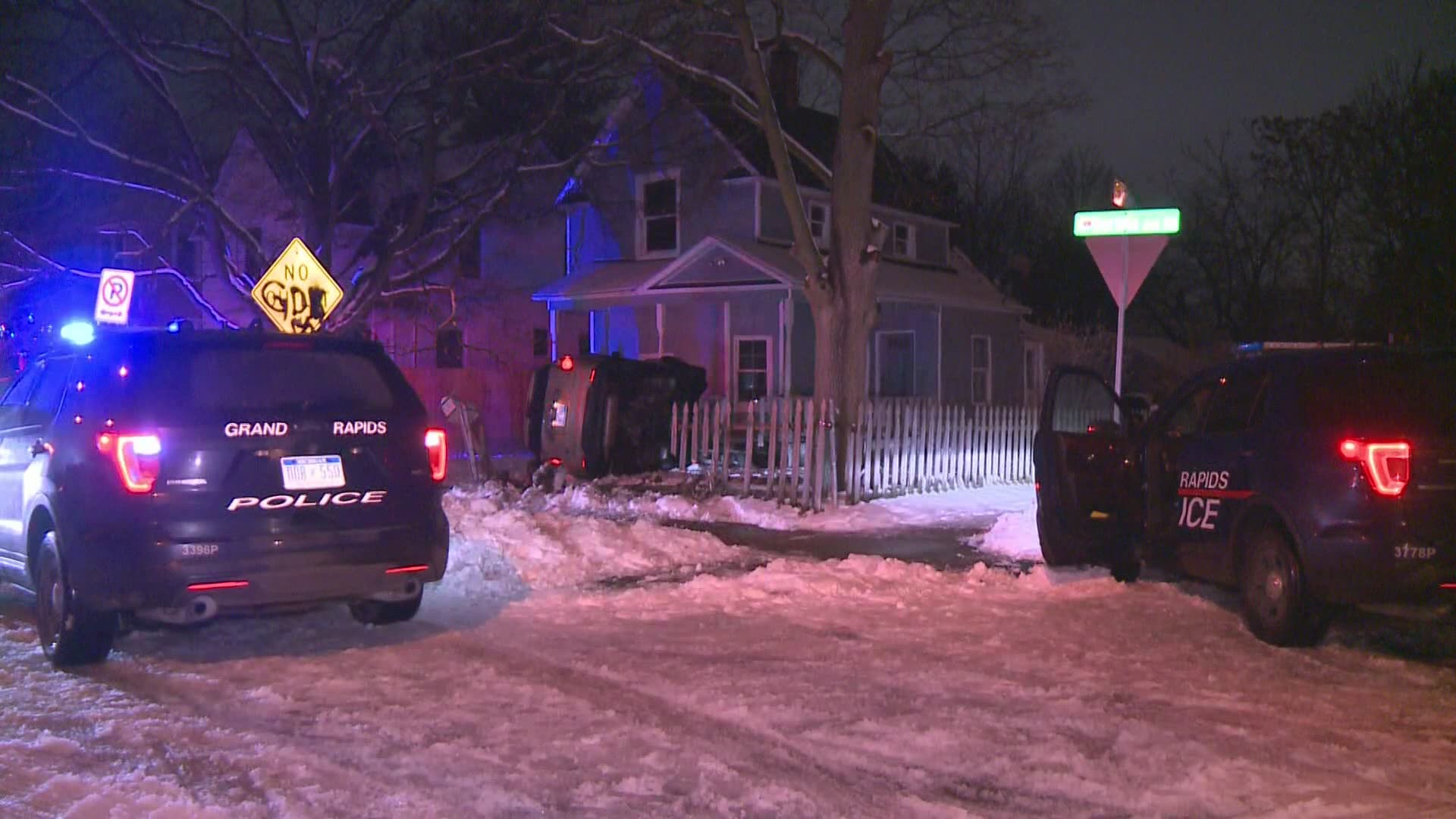 GRAND RAPIDS, Mich. — Police in Grand Rapids recovered 4 handguns and arrested a 16-year-old after a rollover crash on the city's southwest side.

According to Sgt. John Wittkowski, just before 11 p.m. Sunday, officers attempted to stop an SUV that fled from them. The officers did not pursue the SUV.

Wittkowski said a short time later the vehicle crashed into the front yard of a home near the corner Kirtland Street SW and Darwin Avenue SW.

Four handguns were discovered inside the SUV and a 16-year-old boy was arrested on multiple charges.  No other detail about the incident were released. 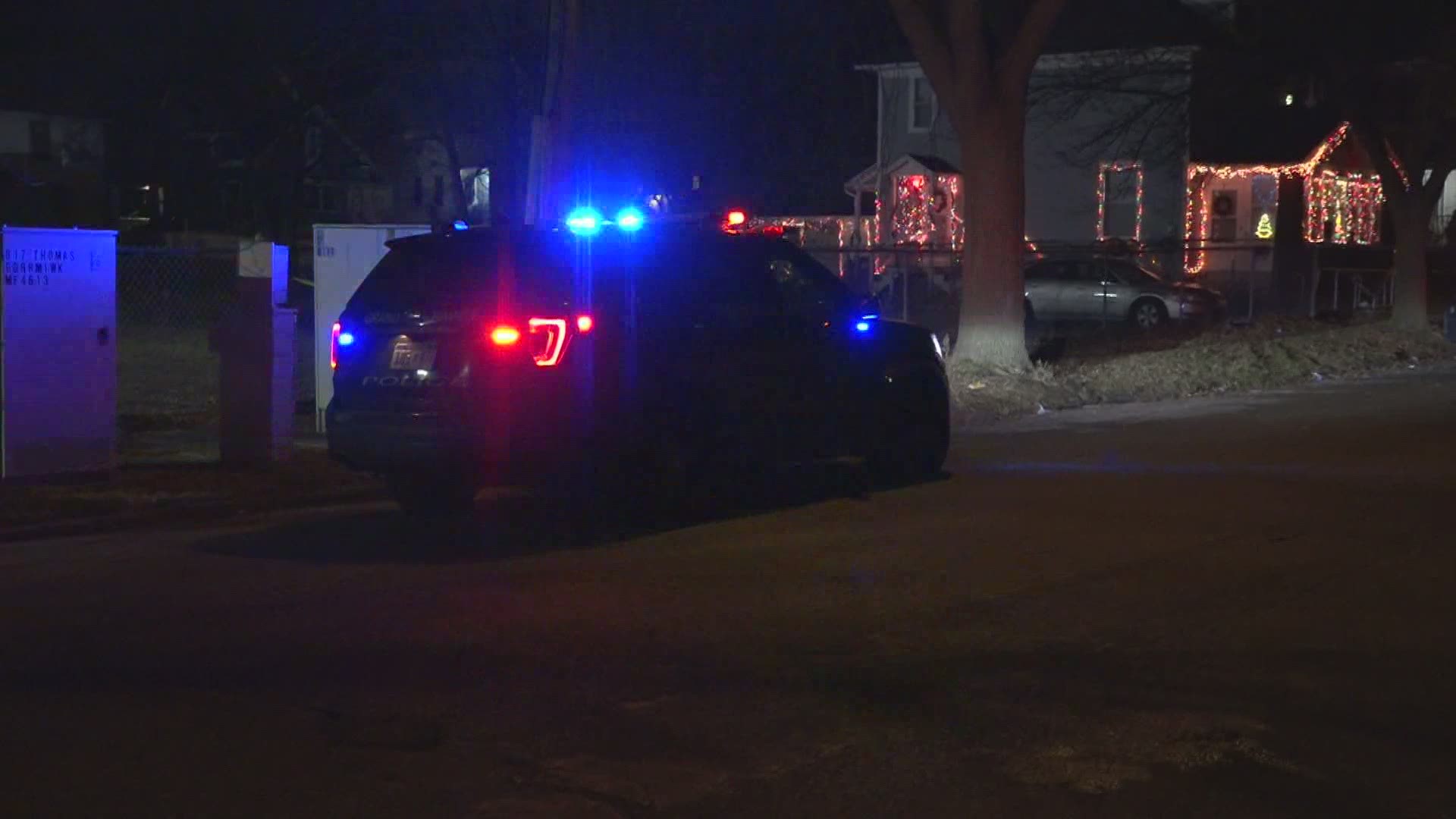