The outlet was re-opened to swimmers and tubers as of late Wednesday morning, according to Ludington State Park Supervisor Dan Adams. 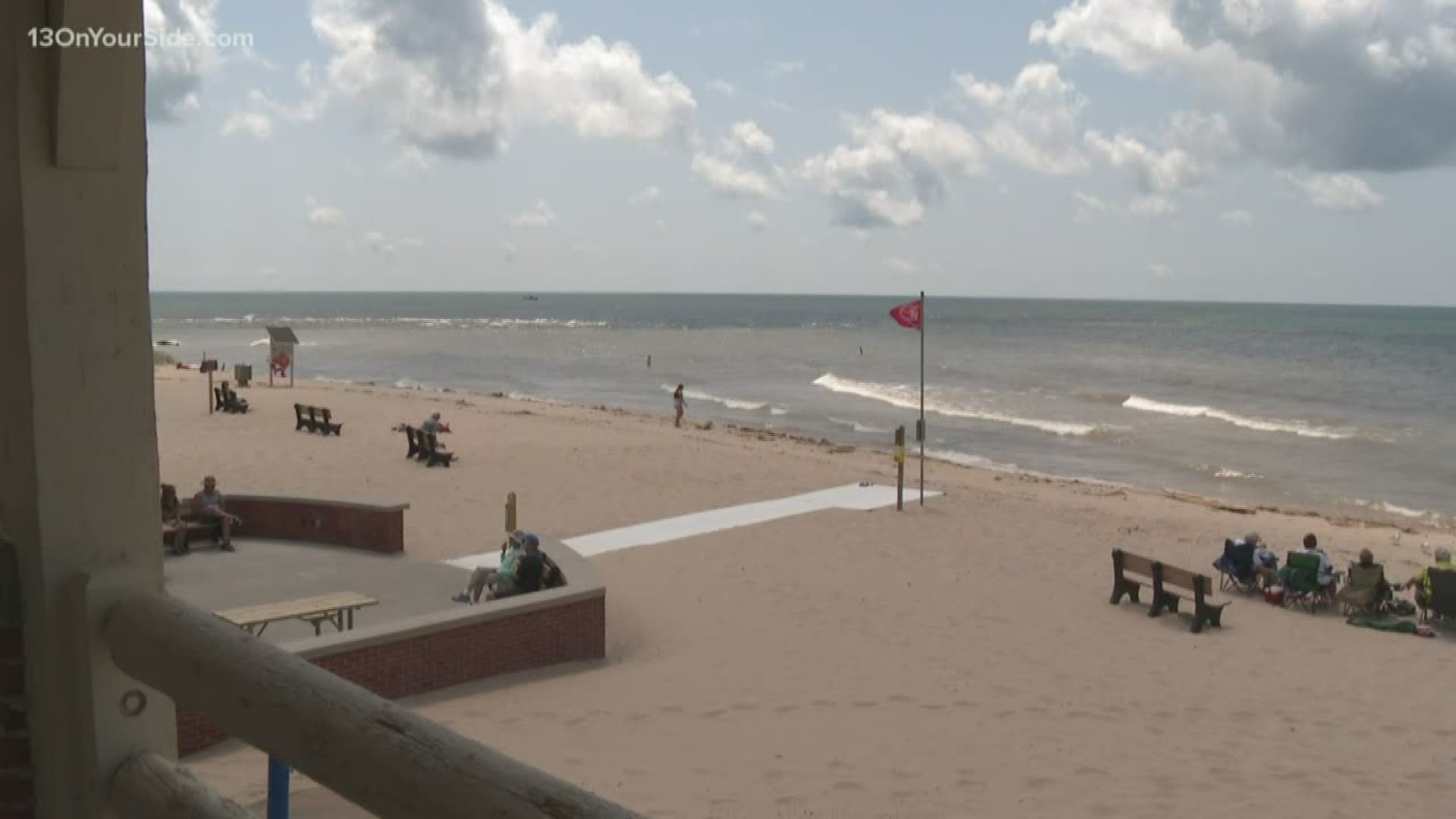 HAMLIN TWP. — The outlet where the Sable River meets Lake Michigan has been re-opened to swimmers and tubers at Ludington State Park following a near-week-long closure, but park officials are still encouraging people to use extreme caution when swimming and tubing on rivers and lakes in the area.

The outlet was re-opened to swimmers and tubers as of late Wednesday morning, according to Ludington State Park Supervisor Dan Adams.

“After talking with Sheriff Kim Cole and our higher level people at the DNR in Lansing, we all agreed that with Hamlin Lake being back to its normal water level and everything being (closer) to normal, it was safe to open it back up,” Adams told the Daily News on Thursday. “We looked at the weather forecast as well, and it’s expected to stay dry.”

Adams added that officials are still advising people to proceed with caution when venturing out onto the water.

“We are still advising people to use extreme caution. Lake Michigan is still high, it’s very unpredictable and we strongly encourage wearing life jackets and staying safe,” Adams said. “Lake Michigan is very deep and there are a lot of currents that can’t be seen from the shore … the Sable is directly connected, so when Lake Michigan’s high, the river is high, too.”

This story originally appeared in the Ludington Daily News.