The attention on the case garnered tips from several states. 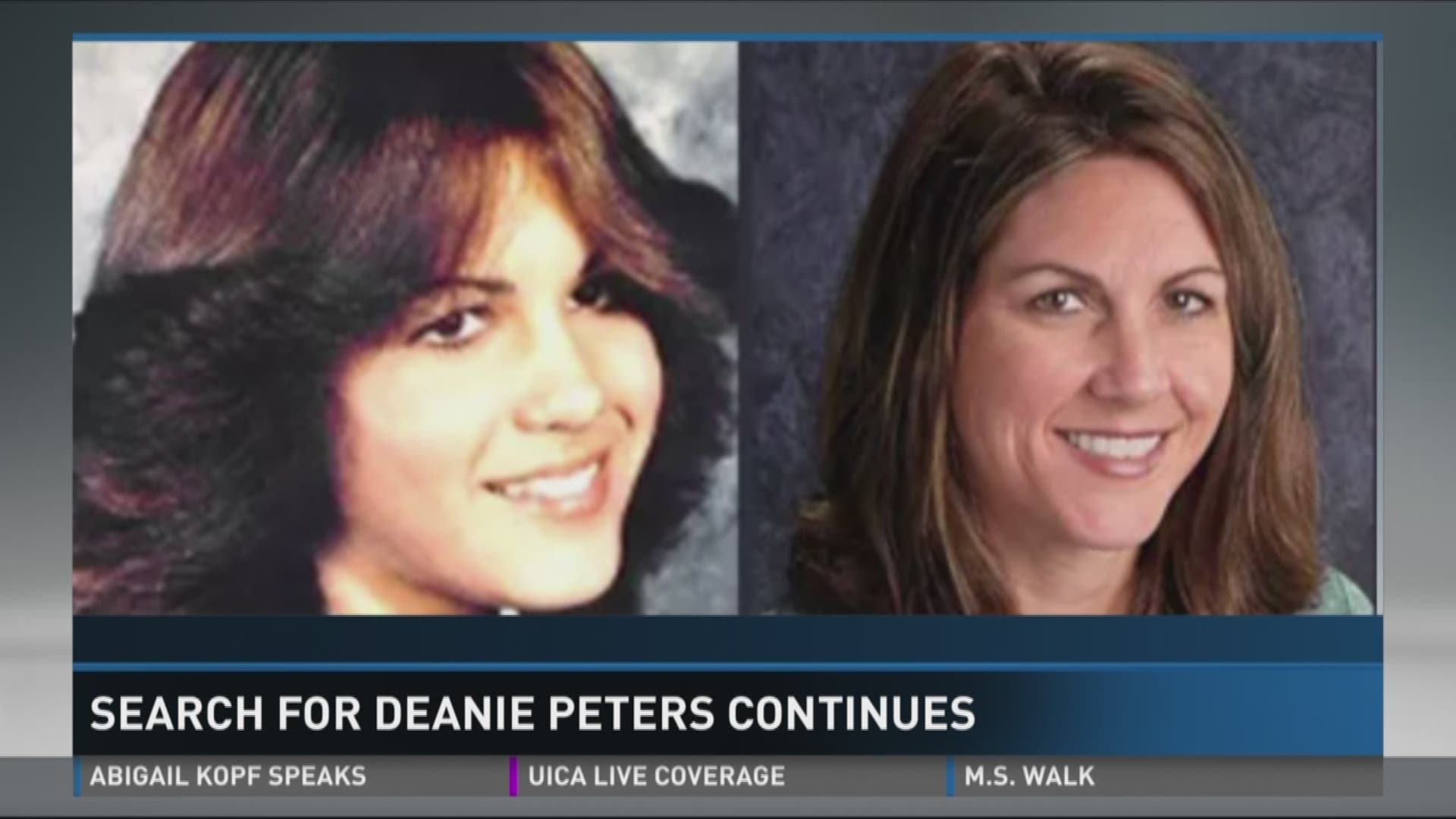 In an effort to support law enforcement, the Justice Network highlights missing persons cases on the anniversary of their disappearance.

John Walsh highlighted her case, and they showed two photos, one of Deanie at 14, and an age-progression of what she could look like now.

Tips were called in from eight or nine different states.

Police documented and investigated every tip, including a possible sighting about 10 years ago near Dayton, Ohio.

Police say they have not found evidence Deanie was ever in Ohio.

They say they work on tips about her disappearance every week.