The City of Grand Haven still does not allow the sale of recreational marijuana. 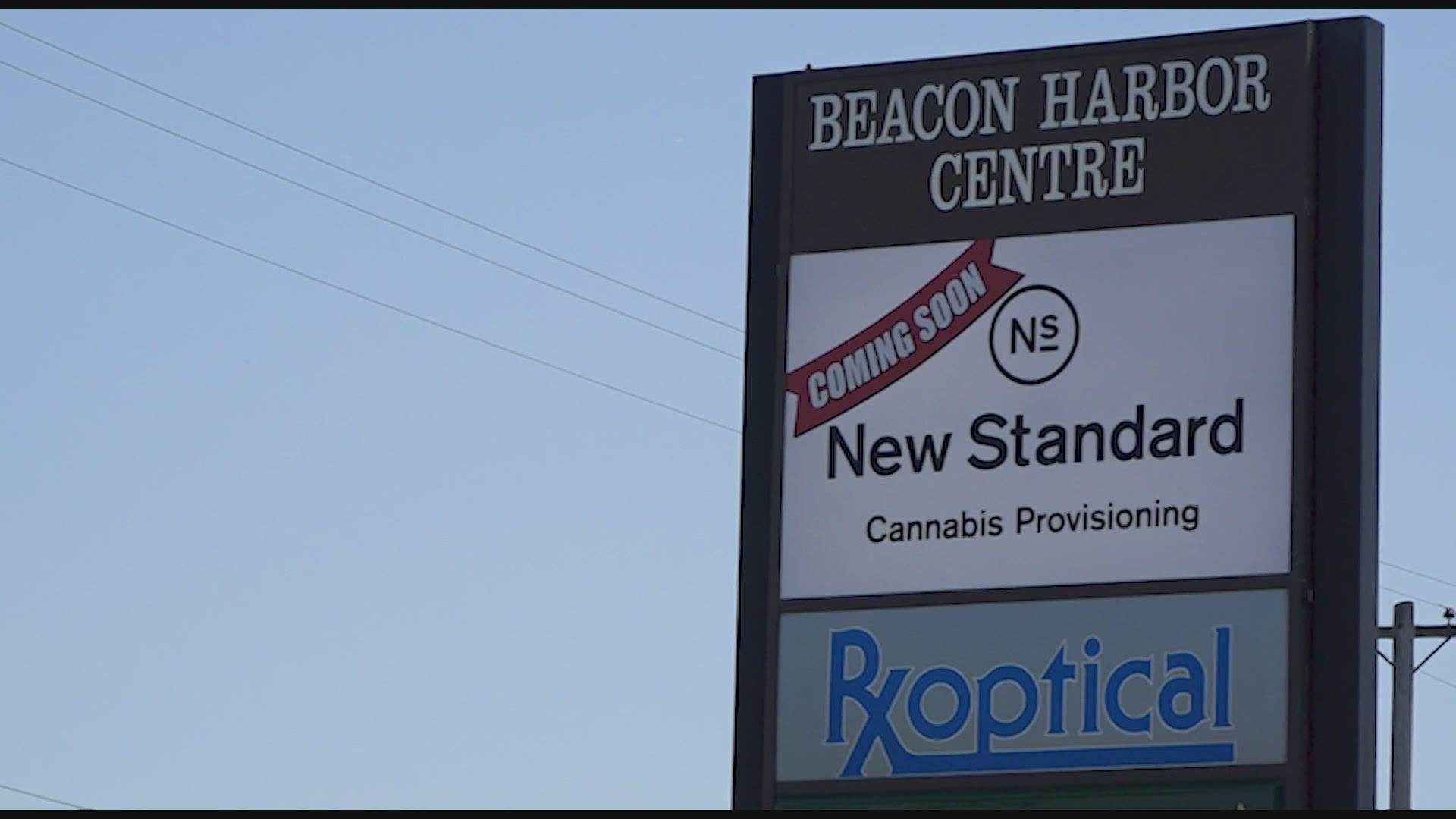 GRAND HAVEN, Mich. — Michigan legalized the use of medical marijuana in 2008. Ten years later, the state legalized its recreational use.

This week, history was made in an Ottawa County as it officially opened its first medical marijuana store.

Located right on the shopping strip of Beacon Blvd. (US 31) New Standard Grand Haven is the first medical marijuana provisionary in the City of Grand Haven. The store is minutes from Duncan Woods, Mulligan's Hollow and Grand Haven City Beach.

Erin Lyon is the store's co-owner, and she's lived in the city for most of her life.

"I'm excited to see how it progresses and how the city can benefit from it," she said.

That November, more than 50% of the city voted yes on the issue.

"So then from there, the city needed to come together to say okay now that the people have voted and they want this in our community, what is it going to look like," Lyon said.

It looks like this - some of the major rules are that only four medical marijuana licenses would be given in the city. The store must also have a local resident owning 33% of the business.

The City of Grand Haven still does not allow the sale of recreational marijuana.

Erin Wilkinson is New Standard Grand Haven's store manager. She explains that these products can be extremely helpful, and she hopes more people can start to see its value.

"I think it's important for people to understand that this is a medical service that we're providing," she said.

Wilkinson calls their process "seed to sale" because of the regulations and tracking system of all of their products.

She also said because the medical marijuana industry is so tightly regulated, the store works more like a pharmacy. People can't just walk in and get access to the cannabis products. They are greeted in the lobby, and then must show proper medical certification before they're led into the dispensary.

Erin Lyon said that for people who might not agree or understand the use of medical marijuana, she encourages them to ask questions.

"Because I think once you have the full picture, you realize that it can be a positive," she said.

Erin Wilkinson agrees, saying, "I think for a lot of people it's just understanding that this really is a medical benefit that can be life-changing."

The store has everything from cannabis gummies, to cookies and chocolate bars of all different dosages.

"There's so many different uses for this plant," said Greg Maki, founder of New Standard stores.

"The human chemistry is so interesting figuring out what you try and what product works for you," he said.

"I hope that this will show people that medical marijuana isn't something to be scared of," said Erin Lyon, "that it's something that should be accessible to everyone."

New Standard Grand Haven's grand opening celebration will take place throughout this coming opening weekend with promotional items and New Standard apparel giveaways while supplies last. The first 200 customers will receive a free pre-roll and all customers will receive 20 percent off purchases throughout the day on June 4, 2021. A ribbon-cutting is scheduled for June 18 with the Grand Haven Chamber of Commerce, New Standard team members and community leaders.

Additional information:
New Standard opened its first cannabis provisioning center in April 2020 with a mission to set a New Standard for the cannabis industry featuring quality products, customer experience and a community focus. Expanding across Michigan with current locations in Hazel Park, Sand Lake and XX, New Standard is a welcoming space where product specialists educate and guide consumers on the variety of cannabis flowers, pre-rolls, edibles, cartridges, concentrates, accessories and more. 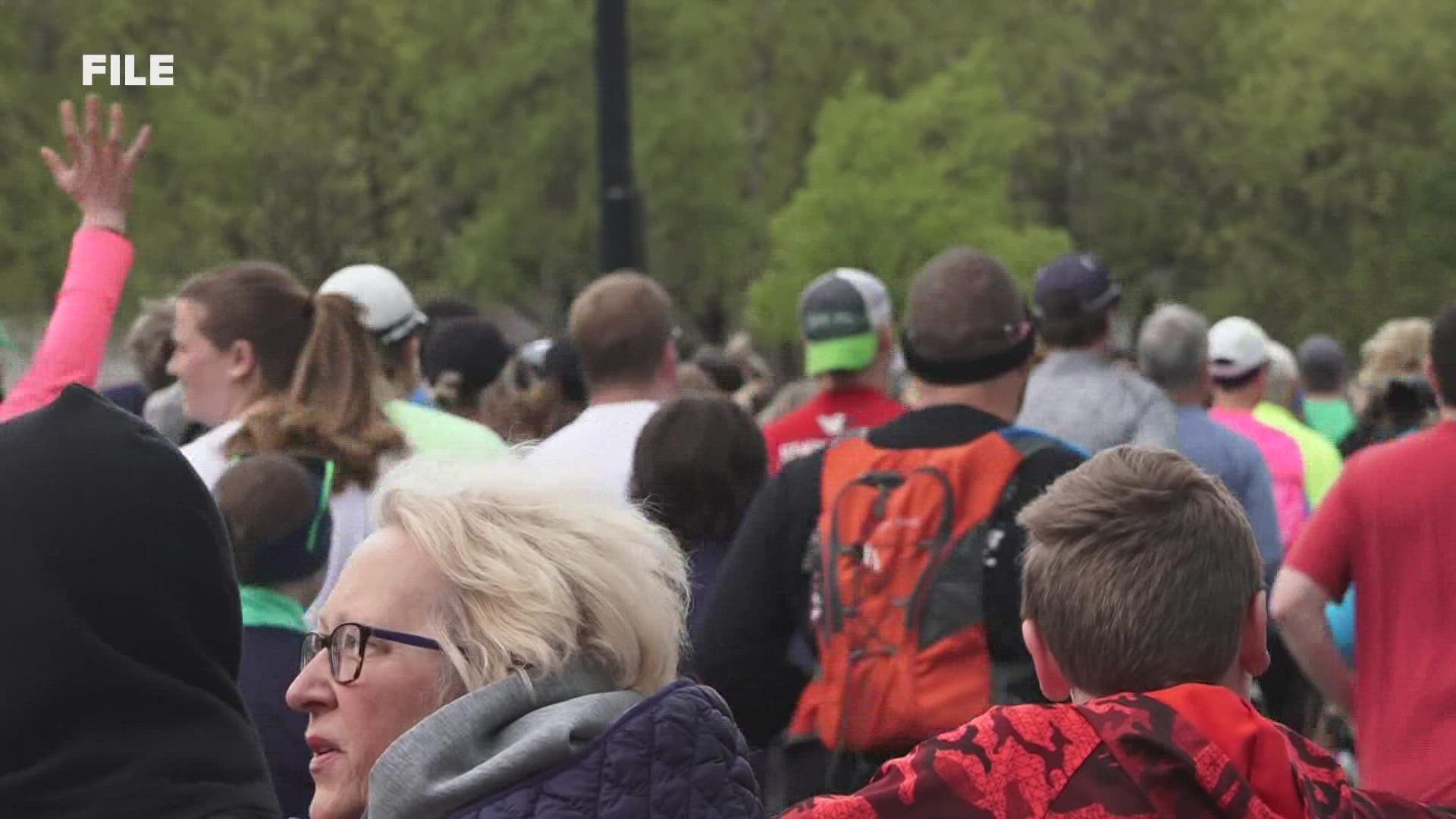