ZEELAND, Mich. — A semi-truck collided with a train Monday morning in Zeeland Township, Ottawa County Central Dispatched confirmed with 13 ON YOUR SIDE.

The incident happened at around 6:40 a.m. at the intersection of Chicago Drive and 64th Avenue. Authorities on scene said the 58-year-old driver of the semi was on his way to deliver equipment to a nearby farm. He turned into the farm, crossing a railroad, and was struck by a westbound train.

The train struck the trailer of the truck and spun the truck around into the yard of the farm. The truck driver was not injured.

The train, a Midwest Amtrak, was heading to Chicago from Grand Rapids and had 59 people on board. Authorities said nobody on the train was injured.

Due to the crash, the train experienced mechanical issues and will remain on scene until it is able to be moved. 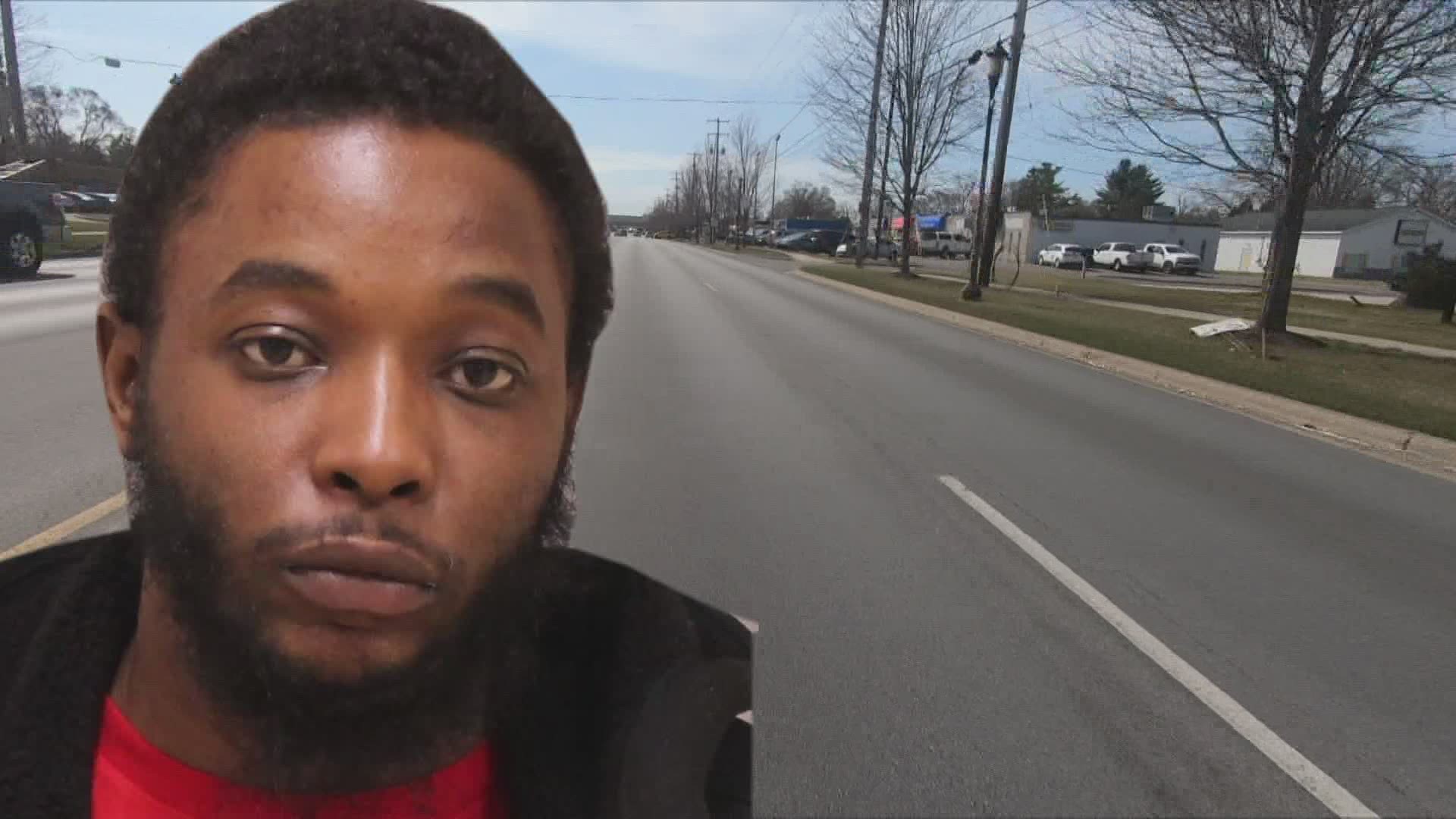