Phil Schwallier says his kids, who are taking over Schwallier's Country Basket, thought the cannons would be a good addition for the popular orchard. 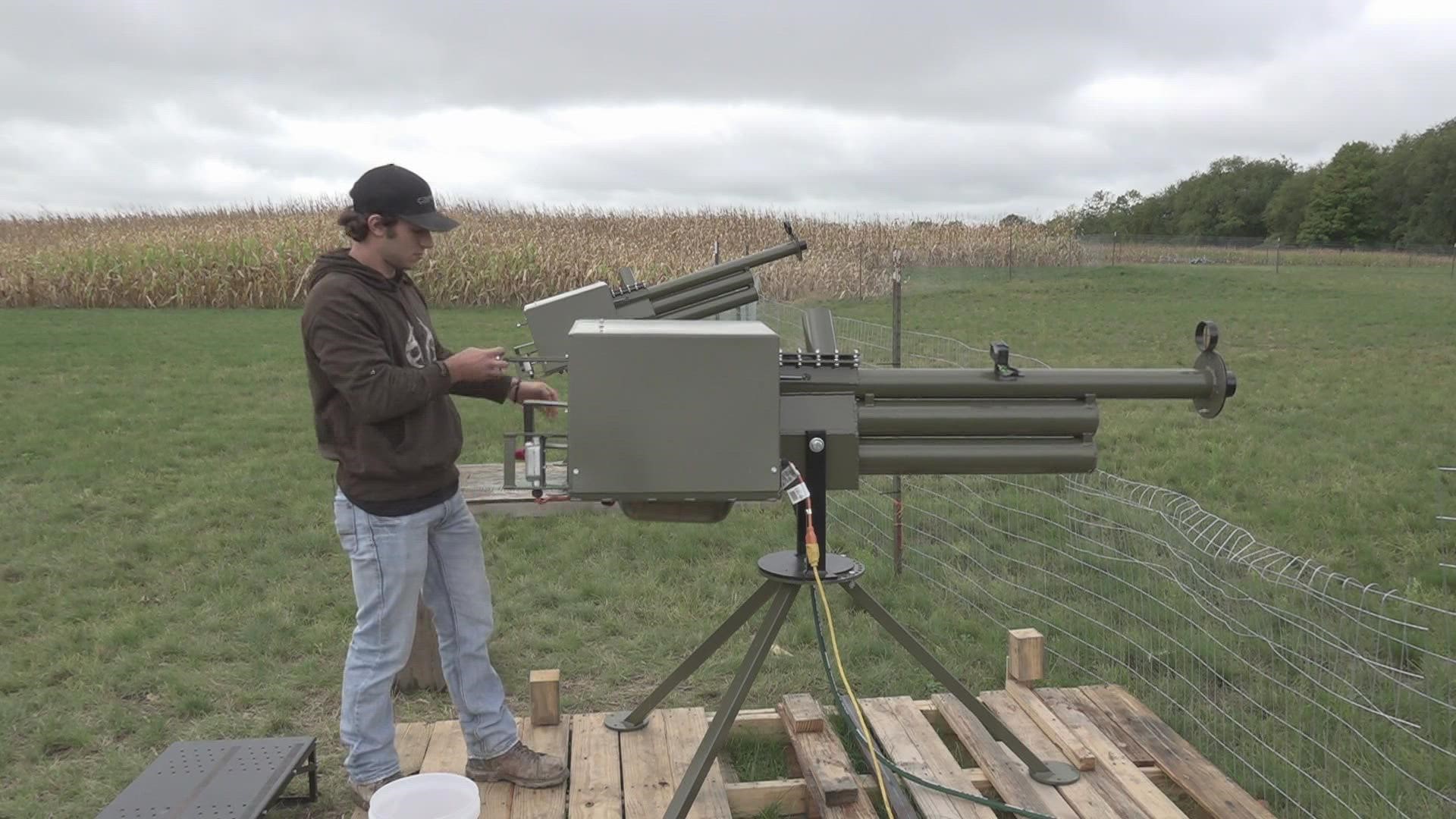 SPARTA, Michigan — On the second day of fall, it felt every bit like autumn at Schwallier's Country Basket. But even on a chilly, overcast weekday afternoon, excitement filled the air.

One thing that will add to that excitement at Schwallier's this year is a set of four apple cannons that have been added what the Schwallier family calls "the back forty."

"This is an idea of my children, the next generation that's going to take over. They thought that an apple cannon would be a wonderful addition to the farm market," said Phil Schwallier, who has owned the attraction for 32 years.

"So far the people who have been shooting it have absolutely loved it. I expect to see them all back again this weekend. It's great. Just a lot of fun."

The electric powered cannons are fairly simple to operate. You just load the apples into a chute, pull a lever to drop the apple into place inside the cannon, aim the cannon, and hit a red button to fire. The farm has targets set up in a field, but hitting them is a challenge and many of the apples end up smacking trees in some nearby woods.

"It is very hard. You don't feel right until you hit it," said Schwallier's employee Jake Dame who demonstrated how the cannon works.

"This is my second time shooting it and I've only hit the farthest board once. It curves a lot sometimes when the wind gets going."

It costs $5 to shoot off a bucket of a dozen apples on top of a $10 entrance fee to the back forty, which also features a number of other attractions.

"We have a our corn maze, a rock maze, a straw mountain, our grain bin, and our combine slide," Schwallier said.

The back forty is open at Schwallier's on the weekends. You can visit their website for more details. 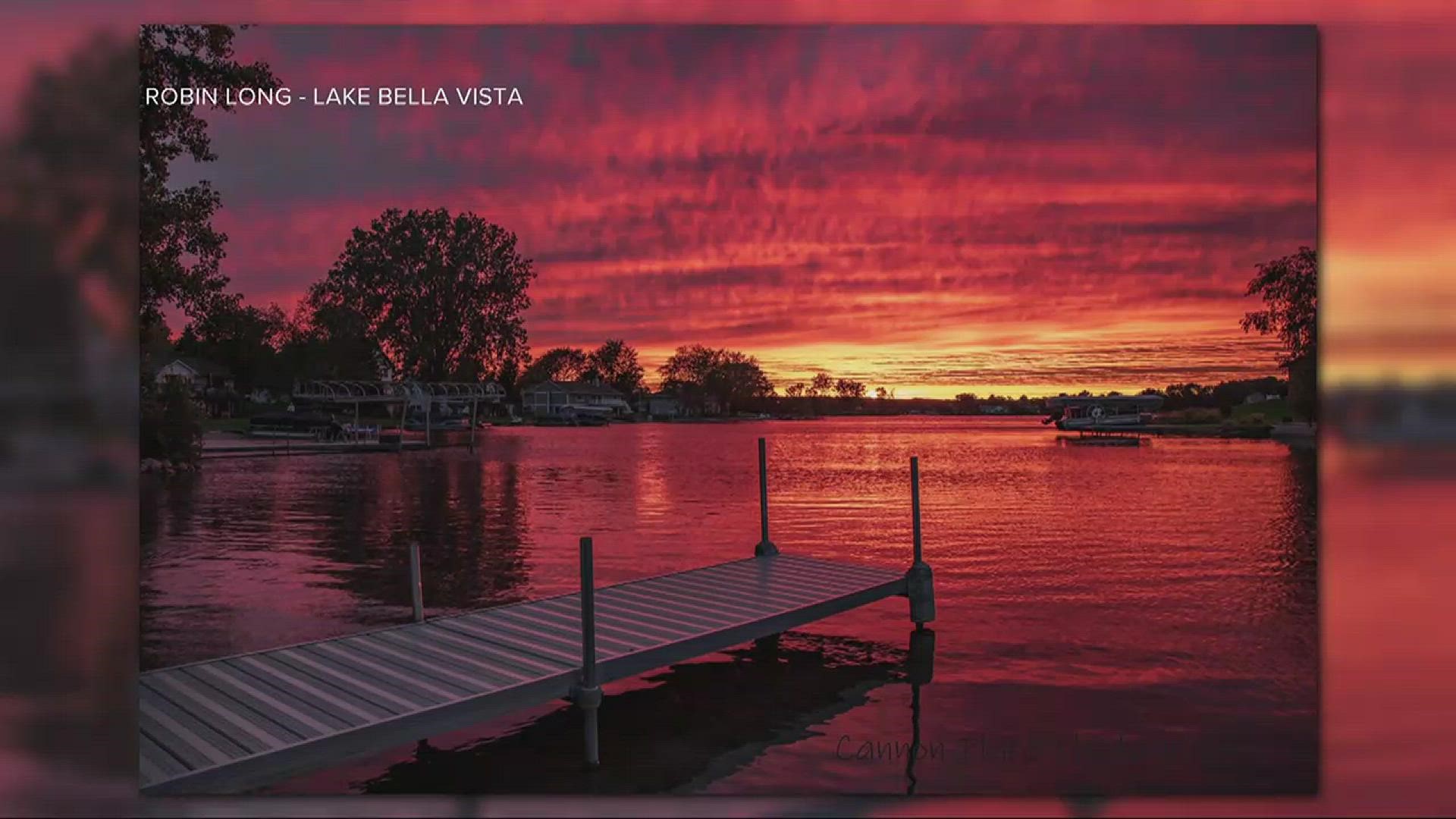