In less than a year, the Crescent Theater on Washington Avenue will become Kenzie's Be Café - a coffee shop inspired by 16-year-old Makenzie Aney. 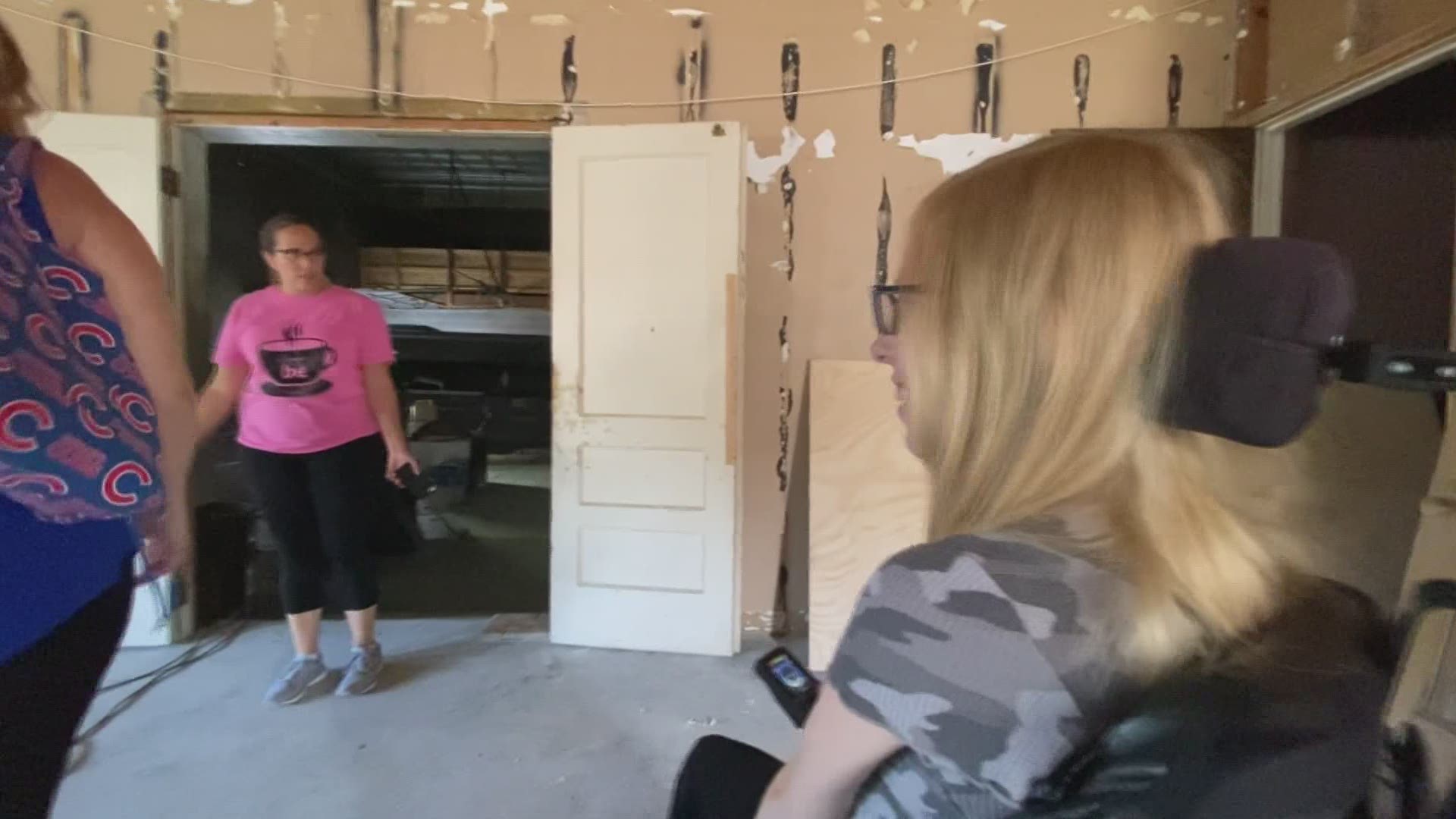 GRAND HAVEN, Mich. — A nearly 100-year-old historic building in Grand Haven building that hasn't found its purpose in decades is now getting a new "lease" on life.

And it's not just any new business. It's one that helps the most special people in the community.

In less than a year, the Crescent Theater on Washington Avenue will become Kenzie's Be Café - a coffee shop inspired by 16-year-old Makenzie Aney, or Kenzie for short.

Lyon, and the property's owner, Bobbi Sabine, collaborated on finding the perfect idea for this old building.

Sabine and her husband have owned the old building for 10 years. She said when Lyon suggested the idea of this café for the space, she knew it was right.

"I was just over the moon," Sabine said, "just so happy. It was the perfect thing for this space."

The Crescent Theater opened in 1928 and operated until the Great Depression forced it to close its doors in 1939. It was then bought by a heating company, but hasn't had a long-term tenant until now.

"In a way it's kind of our gift to the community," said Sabine, "because this is a really significant historic structure in Grand Haven. What makes this even more special for all of us is the ability to employ people who have different kinds of abilities."

That's something Makenzie's mom, Kelly Aney, knows is so important.

"It's just not easy for them to get a job, but it's amazing for an opportunity like this to get a job and to work," Aney said, "and these kids are going to be so excited."

"They want to work, and they're willing and able," added Lyon.

And now, this non-profit needs the community's help to make their vision a reality.

"Anything for Makenzie, everyone seems to want to get behind it," said Aney.

They said plans are to have the café open by the spring, and they can't wait to see what it brings to the community. 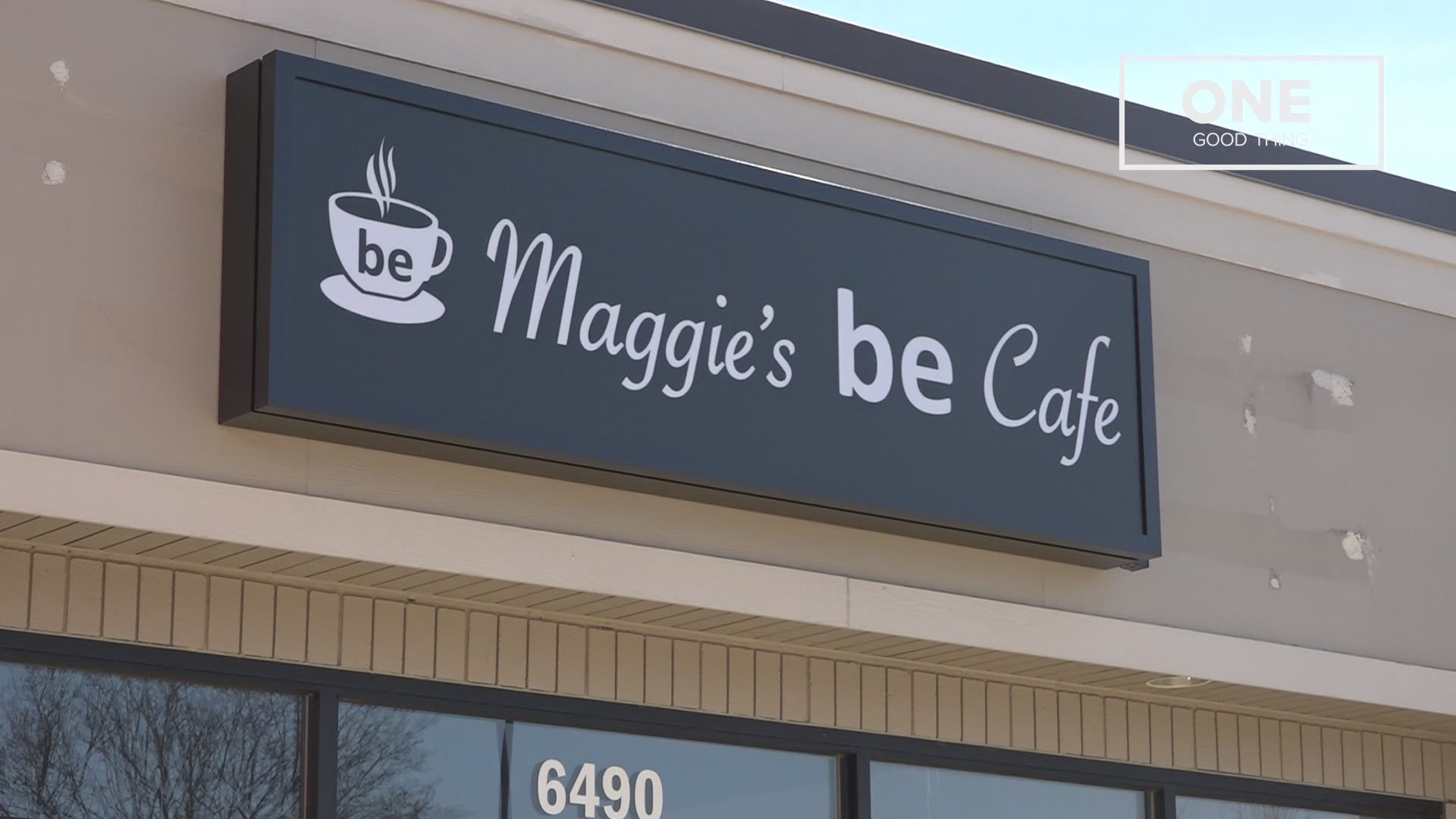