All occupants of the boat were able to safely depart and only one sustained injuries. Bystanders were able to put out the fire with fire extinguishers.

The passengers drove the 1987 Four Winns boat to a local marina to refuel from a dock fueling service. After pumping the fuel, the owner of the boat, a 40-year-old Rockford man, attempted to start it.

A sudden, minor explosion took place in the engine.

All occupants of the boat were able to safely depart. One passenger, a 63-year-old woman from Holland, was taken to North Ottawa Community hospital with non-life-threatening injuries, police say.

Bystanders were able to put out the fire with fire extinguishers.

The incident took place at 1:32 p.m. on Monday around the 800 block of W Savidge St. in Spring Lake Village. 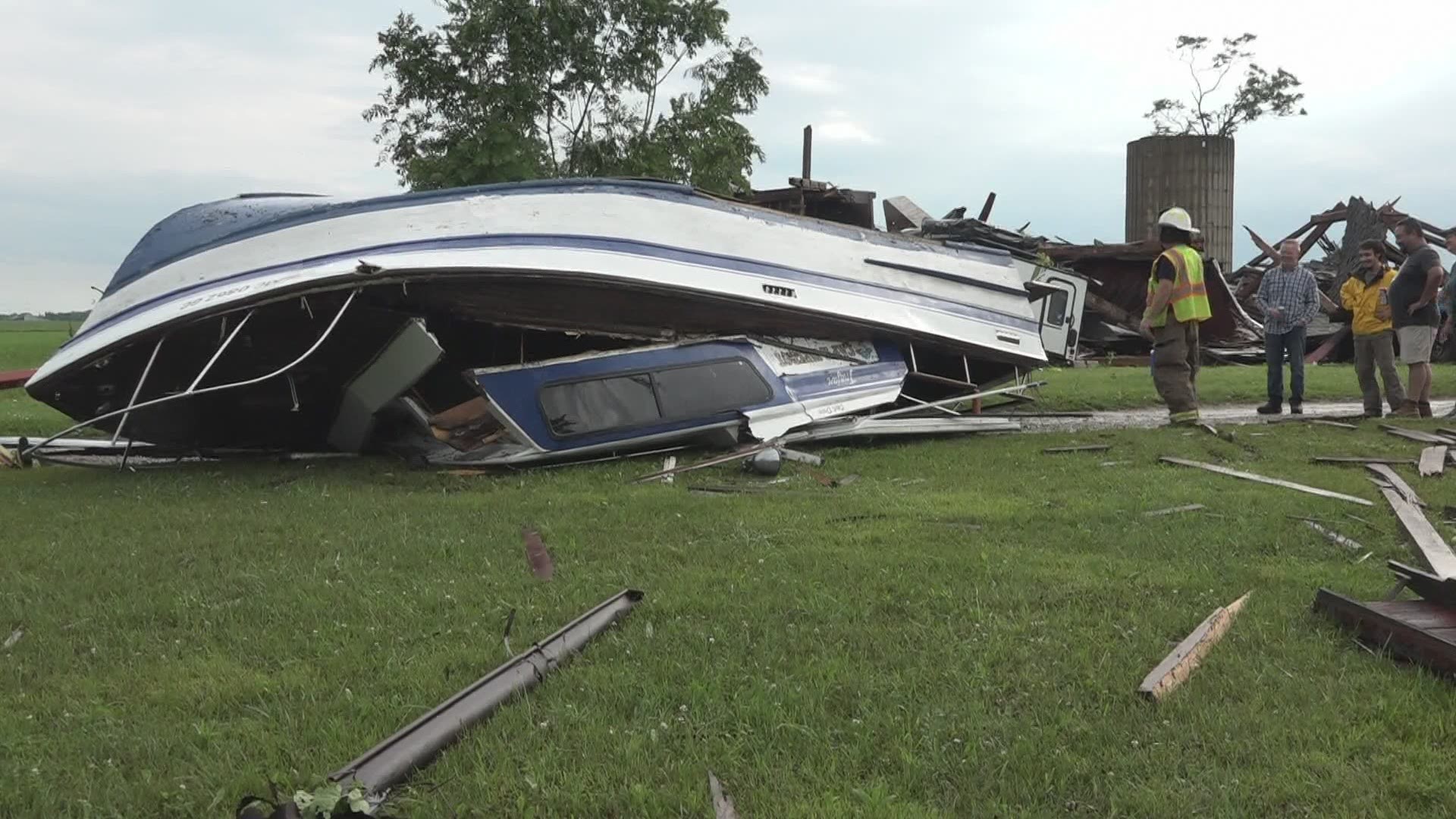