Conservation Officer Robert Slick and a neighbor carried the woman out of the burning home when her walker wouldn't fit through the door. 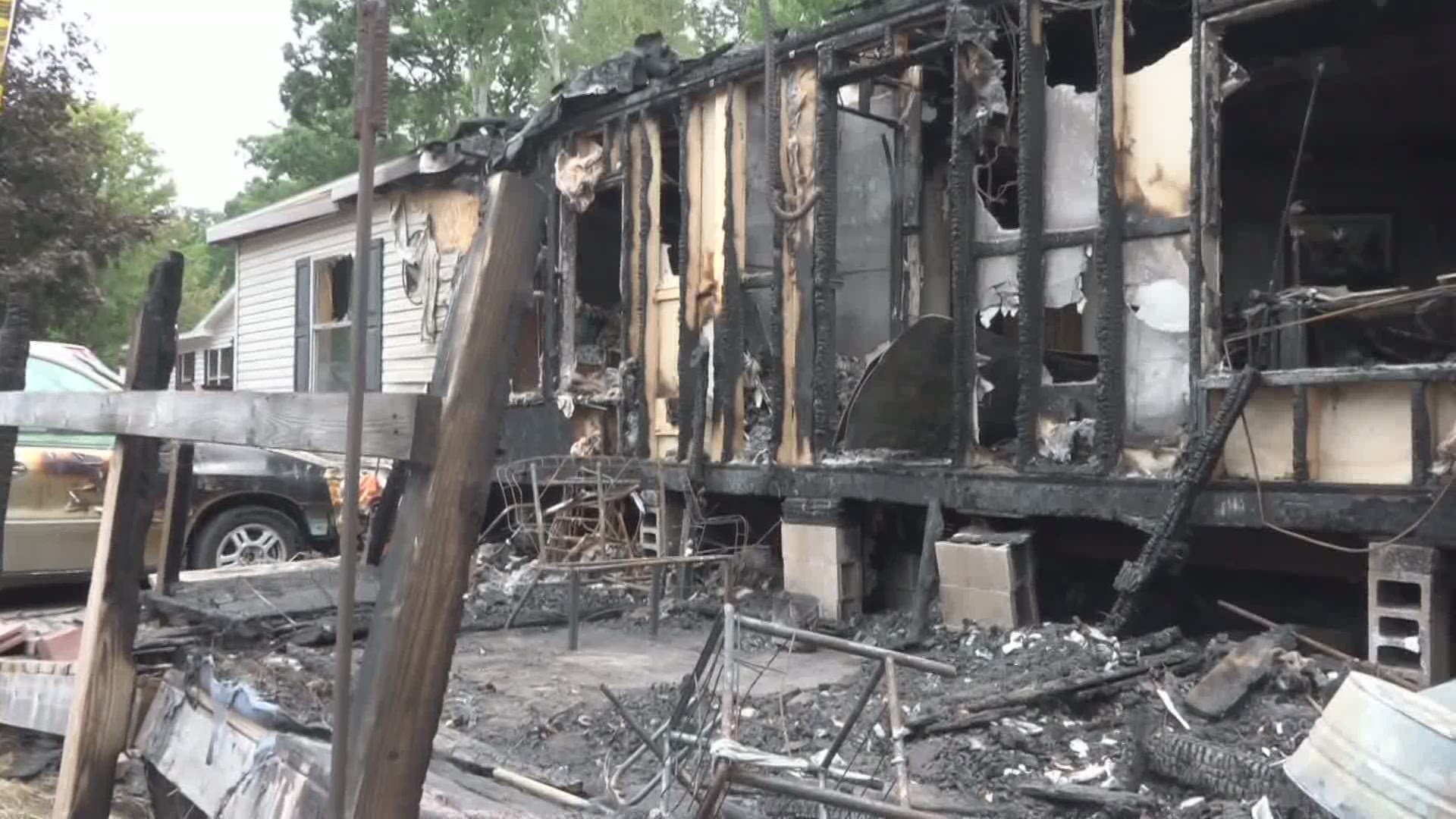 The DNR said Conservation Officer Robert Slick was out jogging around 5:30 p.m. when he saw smoke in the area. He continued running along 148th Avenue as the smoke got thicker.

At the corner of Greenspire Drive and Kelowna Court in the Country Estates Mobile Home Park, Slick saw the front of the mobile home was engulfed in flames.

The Grand Haven Tribune reports that a mobile home at the Country Estates Mobile Home Park caught fire while the homeowners were cooking inside the house. A family member spotted the fire on the deck, which spread to the porch.

Several people were around the mobile home, and one them told Slick that he called 911 and firefighters were on the way. Another person told Slick there was an elderly disabled woman stuck inside.

Slick went to the back of the mobile home and found a neighbor trying to open a jammed door. The two men worked together to open the door and enter the smoke-filled home, the DNR said.

The woman was alert and talking, but her walker was unable to fit through the door frame. The two men picked the woman up and carried her outside.

The DNR said Slick waited with the woman while medical personnel arrived to evaluate her.

“The department is proud of officer Slick and the gentleman who assisted him,” said Gary Hagler, chief of the DNR Law Enforcement Division. “They risked their own lives to save another. A conservation officer is never truly off-duty and is trained to respond to situations like this.”

Spring Lake firefighters had the fire out in less than an hour, the Tribune reports. Seven family members and two dogs were safely evacuated. 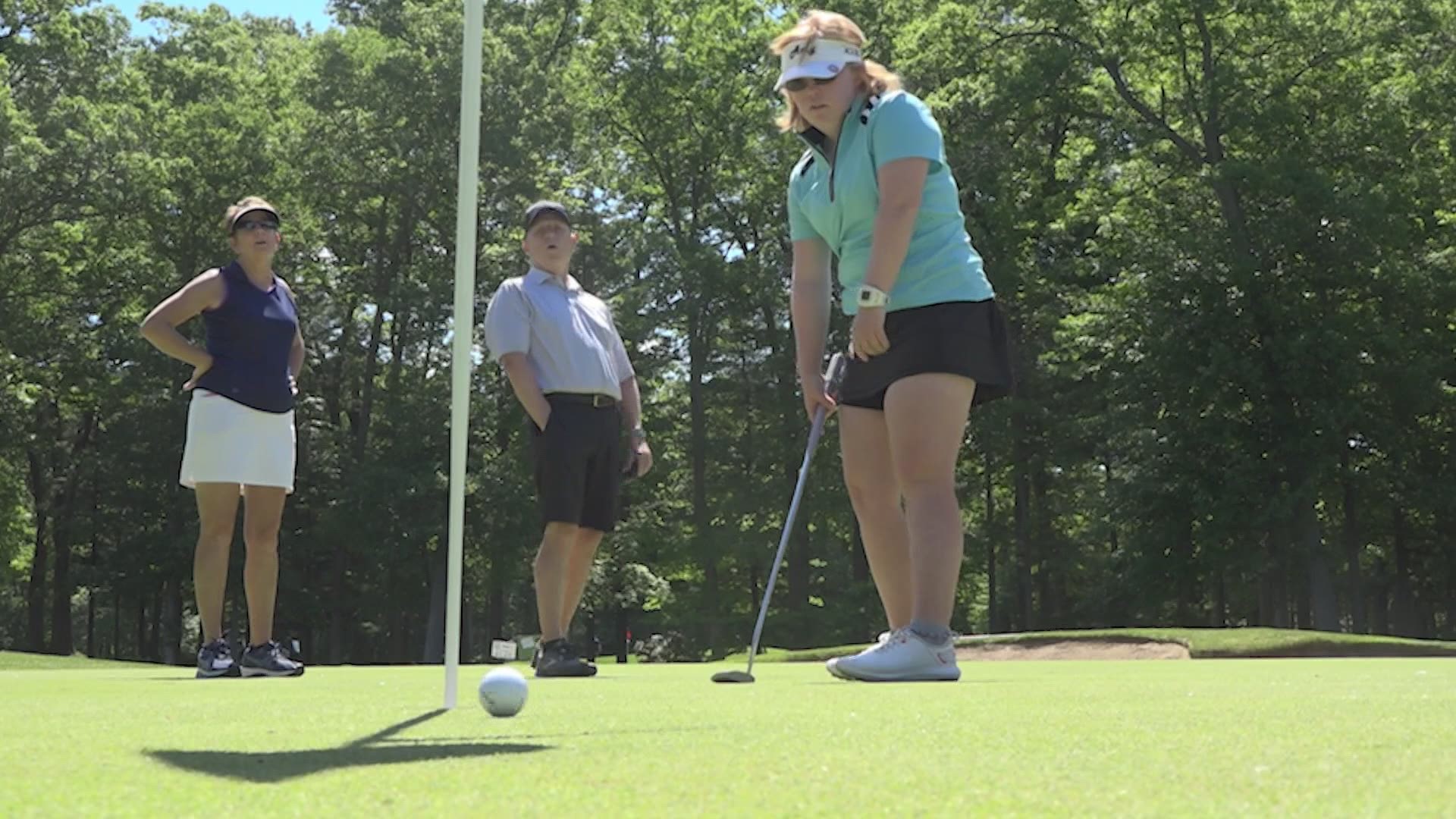 'I got this!': Famed special needs golfer visits Spring Lake for non-profit fundraiser