Son accused of murdering his father in Spring Lake 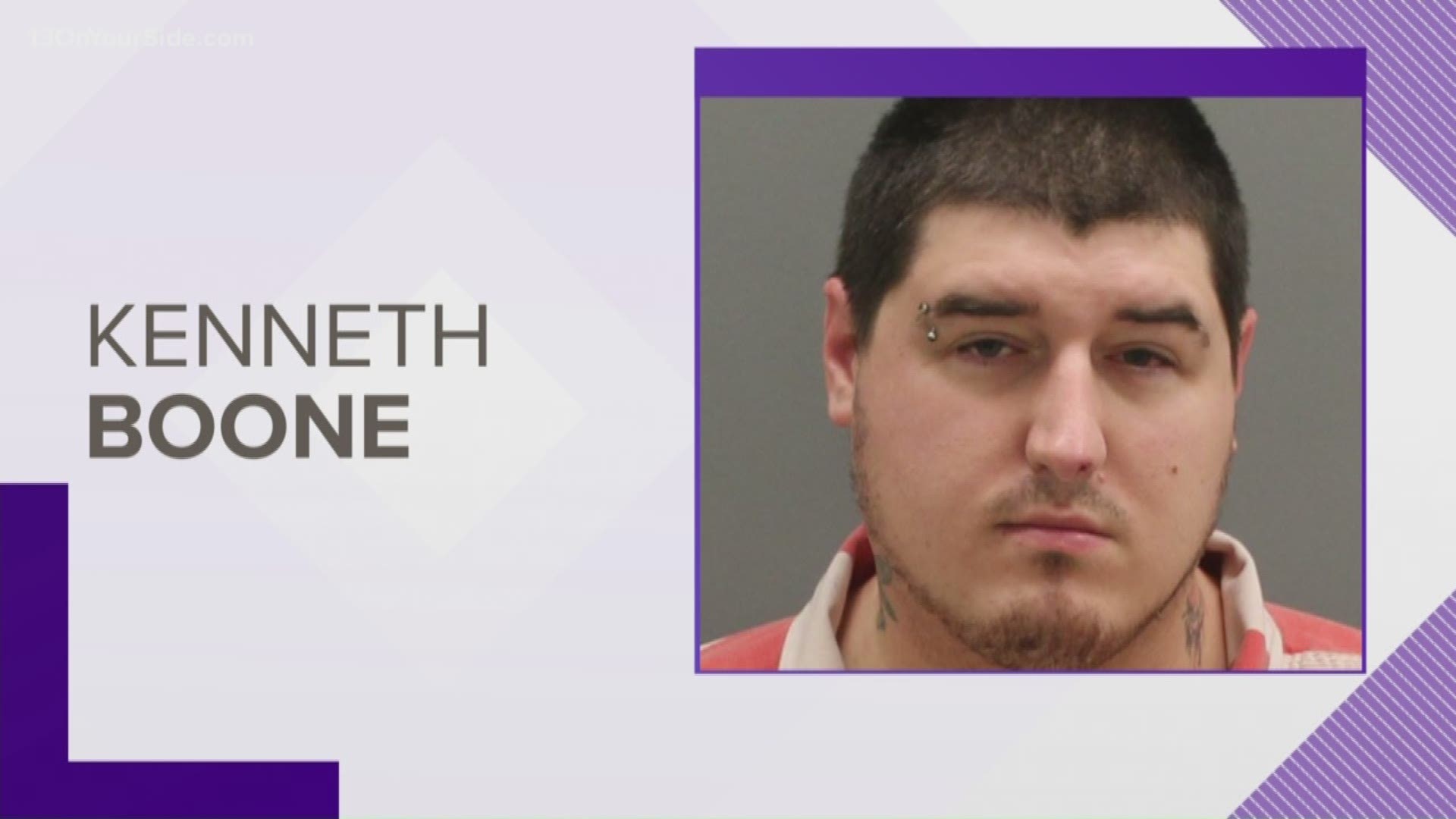 Judge Craig Bunce said that he was denying bond because of the nature of the crime in the Dec. 1 incident and the probability of conviction.

Boone respectfully answered the judge with a “no your honor,” when he was asked if he had any questions about the charges.

After being read his rights to an attorney and his right to have a probable cause conference, Boone requested a public defender to represent him.

Boone faces up to life in prison without parole if convicted of murder and habitual offender, fourth offense, Bunce said.

The fourth offense was based on three previous felony convictions of car theft in Muskegon County, unlawful reporting to the Sex Offender Registry and aggravated indecent exposure in Ottawa County.

Boone also has a couple of disorderly person charges on his record, as well as use/possession of marijuana and tobacco.

The charges stem from an incident early Sunday morning when the defendant called Ottawa County Central Dispatch and said that he had harmed his father, according to police.

They located Kenneth John Boone walking down the road in the neighborhood. The younger man was apprehended with a blunt force object in his possession, according to Capt. Mark Bennett of the Ottawa County Sheriff’s Office.

“That same object is thought to have been used in the homicide,” Bennett said.

An autopsy performed on James Boone on Monday showed the “manner of death to be a homicide and the cause is multiple blunt force trauma,” Bennett said.

In a probable cause transcript obtained from the court by the Grand Haven Tribune, Ottawa County Sheriff's Det. Jacob Mucha said that the defendant was located "a short distance from the residence covered in blood."

Mucha also told the judge that the defendant made an unprompted statement, while sitting in the police car, that he just killed his father. 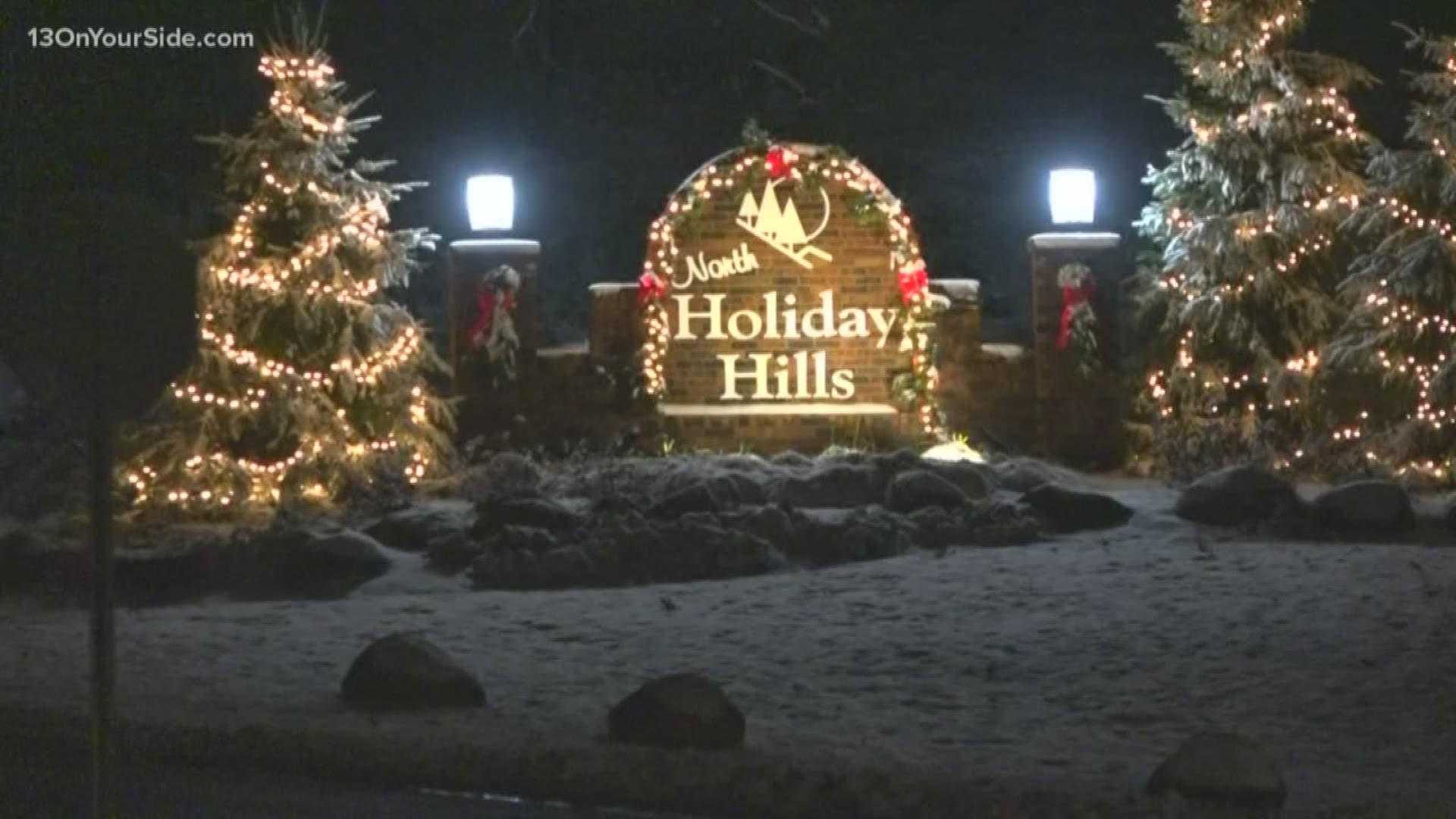