The DDA has hired five artists to construct murals around the village, specifically in Central Park. 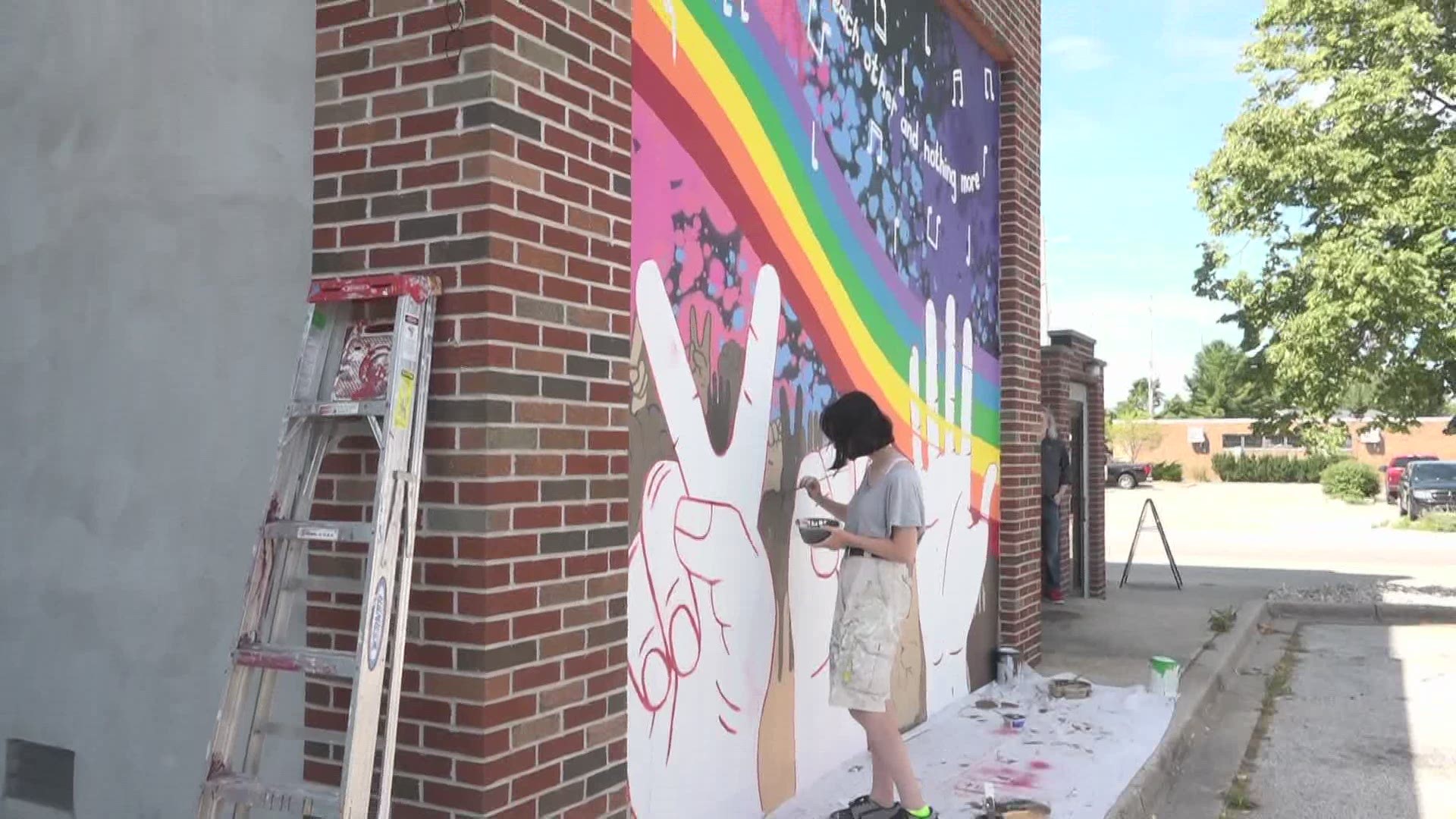 Constructing a mural isn't a teenager's typical summer job, but five of Spring Lake Village's talented artists are stepping up to the plate.

The village's Downtown Development Authority (DDA) has been mindful about bringing art into the area. DDA Director, Angela Stanford-Butler, said some of the projects have been slowed down due to COVID-19, but was approached by a business owner about constructing a mural this summer.

"Gary and Michelle from Seven Steps Up had wanted a mural, and they were interested in working with a teen, someone from the high school," Stanford-Butler said, "The question was, 'tell us how you see music and art bringing diversity together.'"

To Stanford-Butler's surprise, there wasn't a lot of engagement during the initial round of submissions. However, after extending the deadline and asking teens in the community to apply, she ended up with five submissions that she said blew her away.

"Everyone who saw them was just like, "wait a minute, these are teenagers did this?' That's was the exact same reaction I got from every group, person that we showed it to."

Ultimately it was up to Gary and Michelle Hanks, the owners of Seven Steps Up Live Music and Events Venue to decide on which artists' design they wanted on their walls.

The DDA showed them blind submissions, not disclosing the artists' names, during the selection.

The Hanks said while all the submissions were wonderful, they knew quickly they were choosing 17-year-old Liv Butler's design.

"It was a really tough choice, because all five were just fabulous, but there was one, I think it was number four, and we said 'we want that one,'" Gary Hanks said, noting his only request was to change the lyrics at the top to, "We are how we treat each other and nothing more" by The Alternate Routes.

Butler, a soon-to-be senior at Spring Lake High School said she cried when she heard the news that she won, saying she hopes the piece can bring added representation of race, gender and more.

"In our community there’s not a lot of diversity really shown, and I kind of hope I help people feel represented," she said, later adding "Growing up, seeing all of my favorite artists and they were men…I kind of hope young female artists see this and think 'I can do that too.'"

After looking over all of the artists' work, the DDA decided to give them each a commission as well, paying $10 per square foot. Stanford-Butler said the others will share a space in Central Park and will be collaborating over a new concept together.

"We wanted people to know that talent and art have value," she said, "These kids can go to school and hone their craft and make a living...doing something they love, and it's really important to us that we show them that."

The teens will all have the help of seasoned, adult artists in the area. Stanford-Butler said two have already been excited to work with initial winner Liv Butler, helping her buy paint and craft her piece.

"One of the best things that came out of this was seeing how the professional, adult artists were so excited about helping out the kids," naming Gwinnup, Christi Deese and Dan Parker as mentors involved. 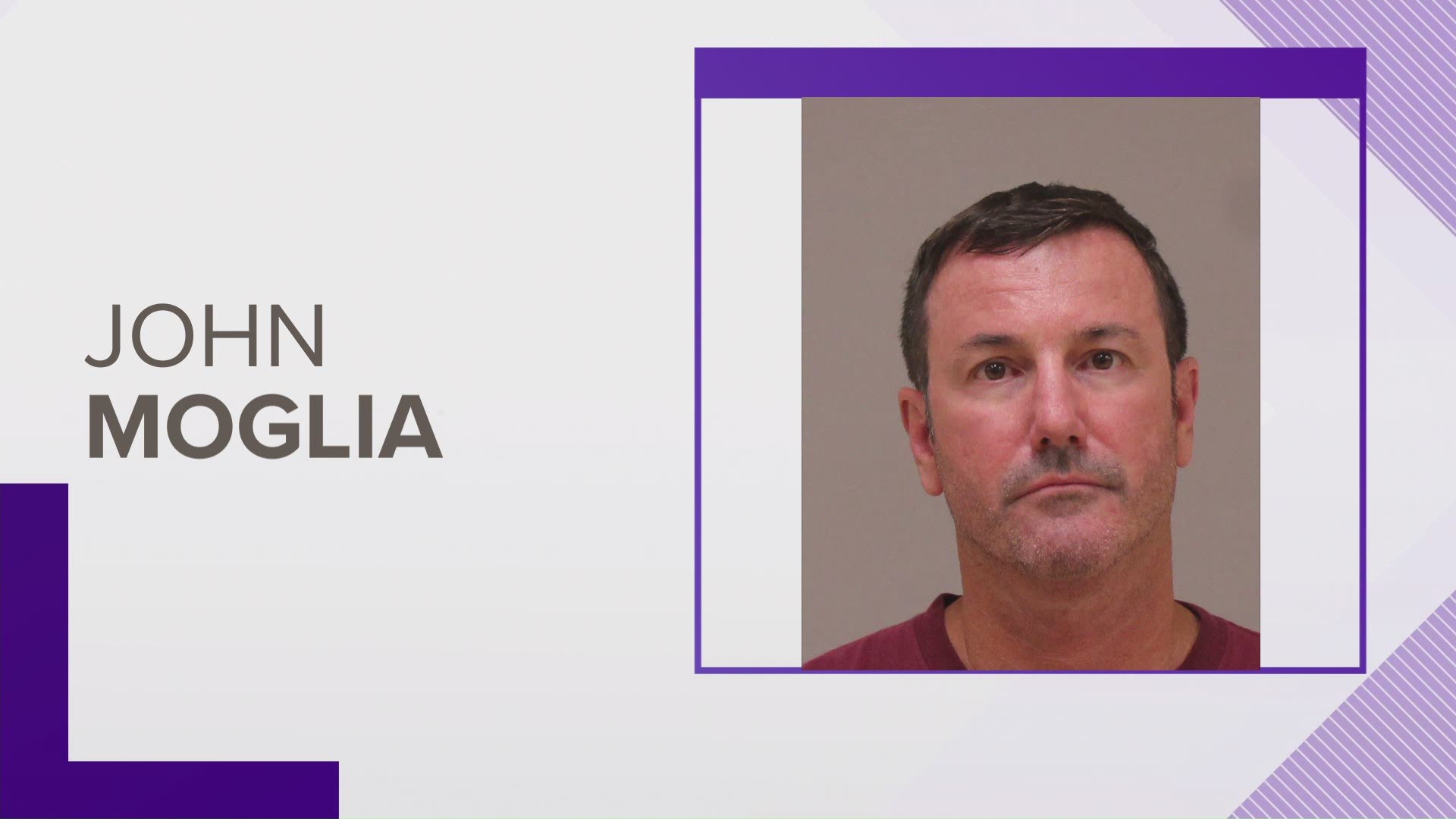